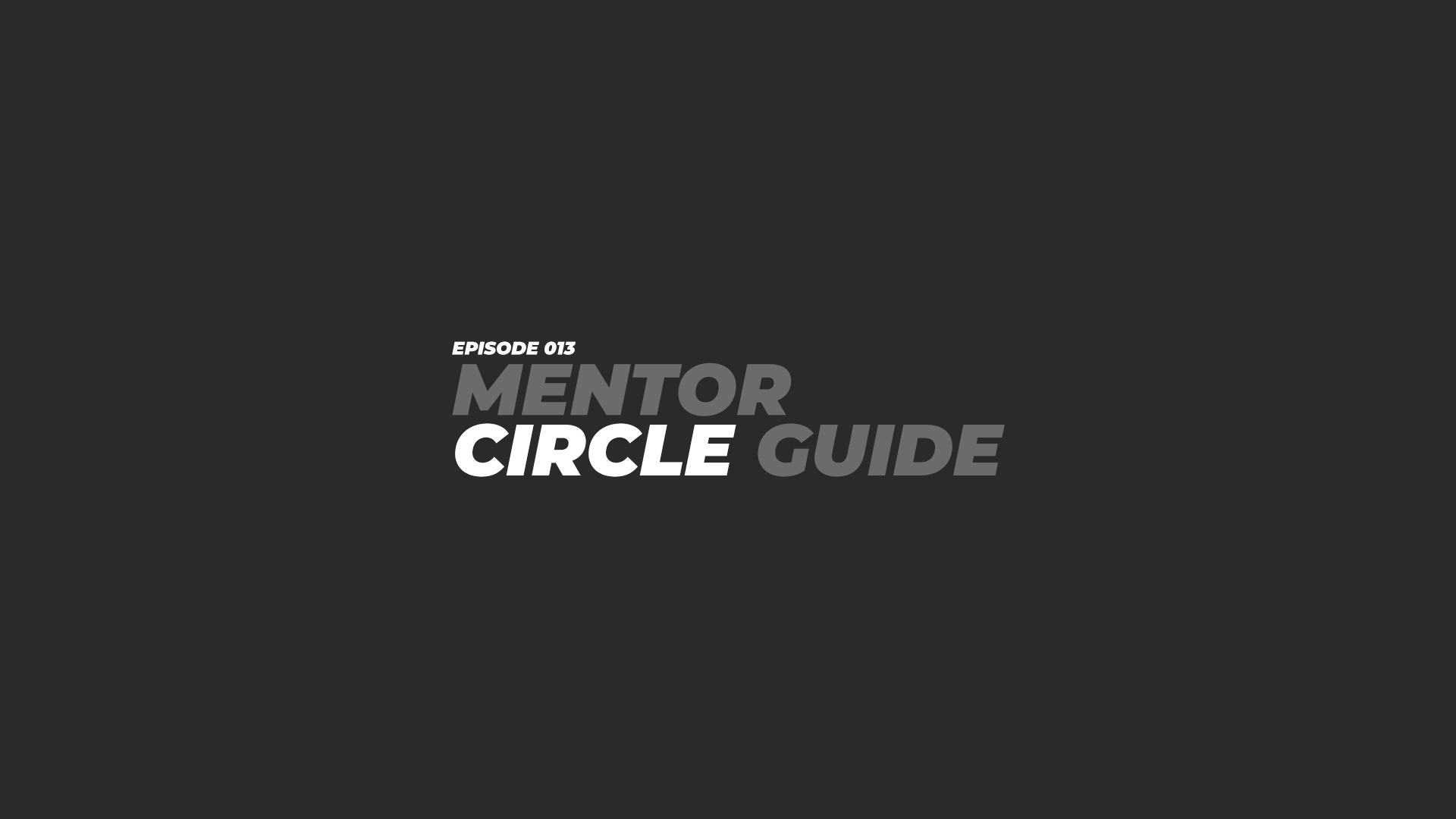 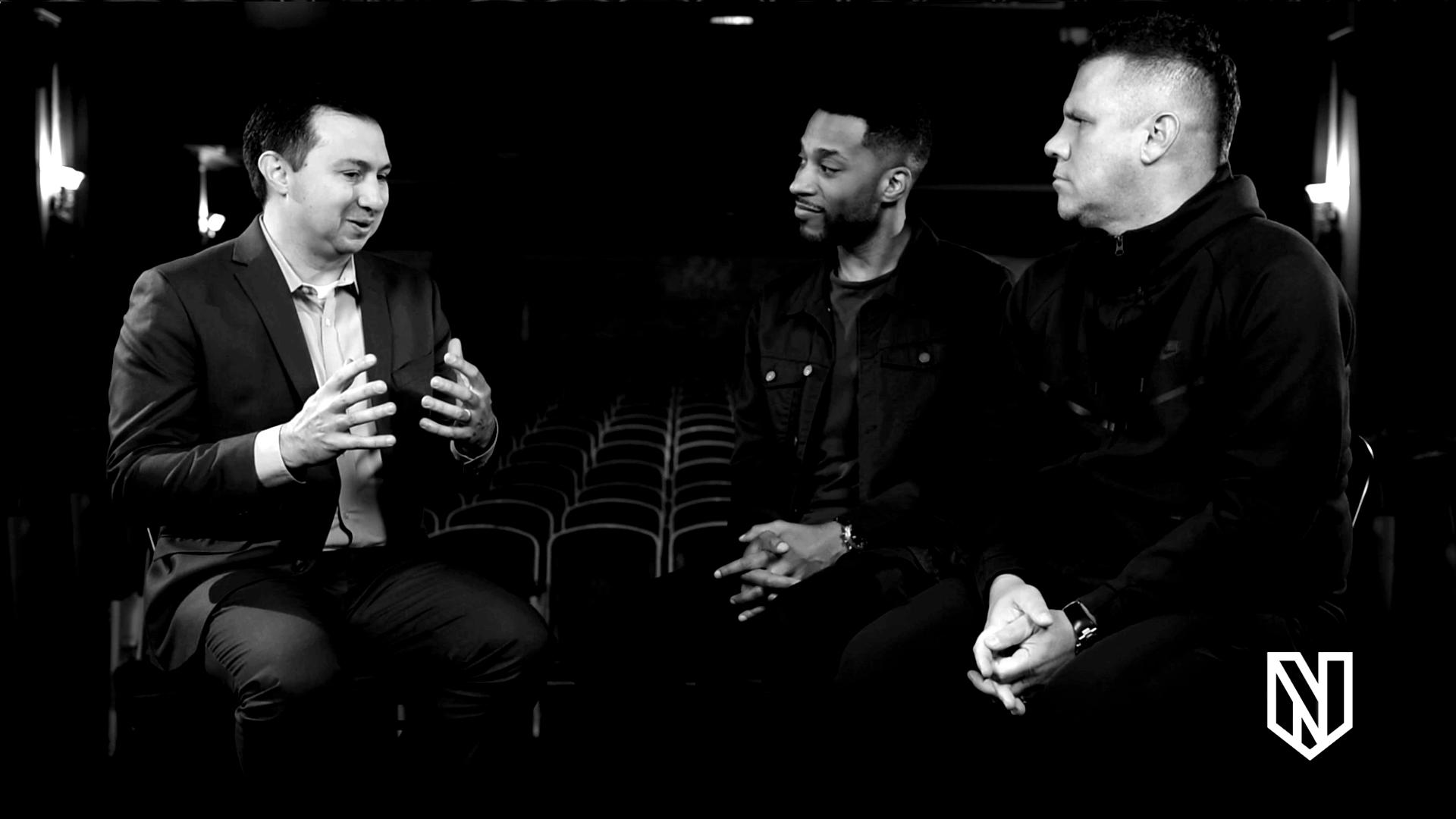 To almost all Americans, integrity in politics is an oxymoron, like diet gravy or fat free ice cream. Not so to Nathan Gonzales. This Editor and Publisher of Inside Elections interviews political candidates personally – from congressional and gubernatorial to state races, and using poll numbers, economic data, historical information, trends, demographics, interviews, and entertaining stories and analogies (he’s a self professed politics nerd), Nathan analyzes the current political environment and performs an election “autopsy” on the latest races, projecting what the results mean for normal, everyday citizens.

Nathan offers powerful insight into being responsible to what is true, non partisanship and all the trappings of Washington DC, the eye of the political hurricane in America.

INFLUNSR defines integrity as choosing to be defined by what is true. As a next generation leader, you may be thinking that this is really not that big of a deal. After all, life is about controlling what you say and being careful what you do. Everyone you know deals with this. It is a universal issue. Yes, it can cause some tension at times. In fact, if the truth were known, you are addicted to that chaos. There is a part of you that gets off on saying something cutting or rude or doing something outside the lines. But why should you do anything about it?

This is the biggest of deals. Lean in close and let me tell you why.

Your entire being is an extension of your heart. We live, lead, parent, work, relate, romance, and love from our hearts. Every relationship is affected. Our style is affected.

So what do you do?

Jesus’ implication was there has to be a change of heart. Your heart cannot remain in its present state and your words and actions change.

Wrestle with this question:

Here’s what God is willing to do in you. He says I will give you a new heart and put a new spirit in you; I will remove from you your heart of stone and give you a heart of flesh. In other words, God wants to change you from the inside out so that your words and actions flow from a new heart.

It is a process. One we can facilitate with God or resist. But it is His goal in you.

So here is the one question: Do you have a heart problem? Let’s discuss your answer.

We asked you to read an excerpt from author Malcolm Gladwell and the power of our internal instincts and gut feeling when making decisions in his book Blink: The Power of Thinking Without Thinking. Blink is a book about how we think without thinking, about choices that seem to be made in an instant – in the blink of an eye – that actually aren’t as simple as they seem. Why are some people brilliant decision makers, while others are consistently inept? Why do some people follow their instincts and win, while others end up stumbling into error? How do our brains really work – in the office, in the classroom, in the kitchen, and in the bedroom? And why are the best decisions often those that are impossible to explain to others? Blink reveals that great decision makers aren’t those who process the most information or spend the most time deliberating, but those who have perfected the art of “thin-slicing” – filtering the very few factors that matter from an overwhelming number of variables.

INFLUNSR defines integrity as choosing to be defined by what is true.

Neuroscientists believe it’s biologically better for us to choose to be defined to what is true. The reason: holding on to the possibility of puts the brain in an awkward, compromised position. The cingulate cortex, essential to our emotional responses, is wired to tell the truth. Makes sense when you consider that you are so deeply spiritual, created in the image of God. This “logical lobe” signals other regions of the brain to share information so it can move on to more important functions, like learning. But when you keep an untruth or secret locked inside, you don’t allow the cingulate to perform its natural functions. Instead, the cortex becomes stressed.

When you choose to hold onto an untruth or secret, your brain’s orbital prefrontal cortex simulates in your mind just how bad acting on or sharing an untruth or secret will be, imagining all the possible negative outcomes. If the two regions are at cross-purposes, the end result is what neurosurgeon Gopal Chopra, chief executive of PINGMD, calls “the complications of emotional burden.”

In other words, if your prefrontal cortex wins the battle within your brain over believing an untruth or keeping a secret, the pressure it causes in the cingulate cortex leads your body to ramp up production of stress hormones. This is known as the “fight or flight” response, often triggered when we feel anxiety or fear. If the reaction persists, it can have potentially serious consequences. Every time you think about a deeply held untruth or secret, stress hormones such as cortisol can surge, impacting your memory, blood pressure, gastrointestinal tract and metabolism. “Those hormones also include norepinephrine,” Chopra says, “which affects parts of the brain where attention and responses are controlled.”

The bigger the untruth or secret, or the riskier you perceive its protection, the more intense the conflict within your brain, resulting in higher anxiety and a more potent fight-or-flight effect.

It is not difficult to see how this will impact your intuition, your “gut reaction.”

In other words: There is no test for character. It’s always a pop quiz.

Consider this question: What specifically do you need to do so that you can be ready to choose integrity? How should you handle truth? What does this imply about how you handle a secret?

… let the wise listen and add to their learning,
and let the discerning get guidance…
PROVERBS 1:5 NIV

We asked you to grab some friends and watch Cinderella Man starring Russell Crowe and Renée Zellweger . During the Great Depression, a common-man hero, James J. Braddock — the Cinderella Man — was to become one of the most surprising sports legends in history.

We asked you to read the Harvard Business Review article entitled The Thing About Integrity. In this Harvard Business Review, Serafeim and Healy state “while these leaders accepted the importance of compliance, they placed greater emphasis on beating competitors and wowing investors—a message that can foster a culture of wrongdoing.”

How do you prioritize integrity in your own personal life? How does that prioritization carry over into the groups, teams and organization you are a part of? Is being responsible to what is true true of you?

We asked you to read the Forbes article Questioning the Value of Integrity. George Bradt writes that “Untethered leaders do not see themselves as tethered or bound to anyone else’s truths, codes, values, needs, wants or desires. For them, if they think it, want it and it’s good for them personally, it must be true.”

Let’s wrestle with this:

If integrity is choosing to be defined by what is true, how does this article stand out to you as it relates to integrity? Journal your thoughts about how integrity intersects with the cultural standard of getting what you want at all cost.

As a next generation leader, how do you think about this statement from this article: “… At some point, these individual, aberrant behaviors become the new norm. Some say your real values are defined by what you choose to walk by. Every time we ignore someone propagating their own truth or delusional promise, we implicitly accept them….”

We asked you to watch the TedTalkX The Dark Side of Integrity. As leaders – how does working with integrity lead to hypocrisy? Trudi West discusses her research, showing that despite strong beliefs and values, we can act in ways that look or feel hypocritical when working under pressure. From her own personal inquiry and experience of working with leaders, Trudi shares how we judge others, justify ourselves and more painfully – judge ourselves. Her findings have important implications for leaders who want to work and develop with integrity, especially when under pressure.

How does pressure reveal integrity or a lack thereof? Do you link your own integrity to hypocrisy? Spend some time looking at your own hypocrisy: where is there a gap between what you believe to be true and what you do?

We asked you to listen to the Revisionist History podcast The Blame Game (Episode 8). In the summer and fall of 2009, hundreds of Toyota owners came forward with an alarming allegation: Their cars were suddenly and uncontrollably accelerating. Toyota was forced to recall 10 million vehicles, pay a fine of more than $1 billion, and settle countless lawsuits. The consensus was that there was something badly wrong with the world’s most popular cars. Except that there wasn’t.

“Blame Game” looks under the hood at one of the strangest public hysterias in recent memory. What really happened in all those Camrys and Lexuses? And how did so many drivers come to misunderstand so profoundly what was happening to them behind the wheel? The answer touches on our increasingly fraught relationship to technology and the dishonesty and naiveté of many in the media. How does this illustrate the INFLUNSR principle of choosing to be defined by what is true?