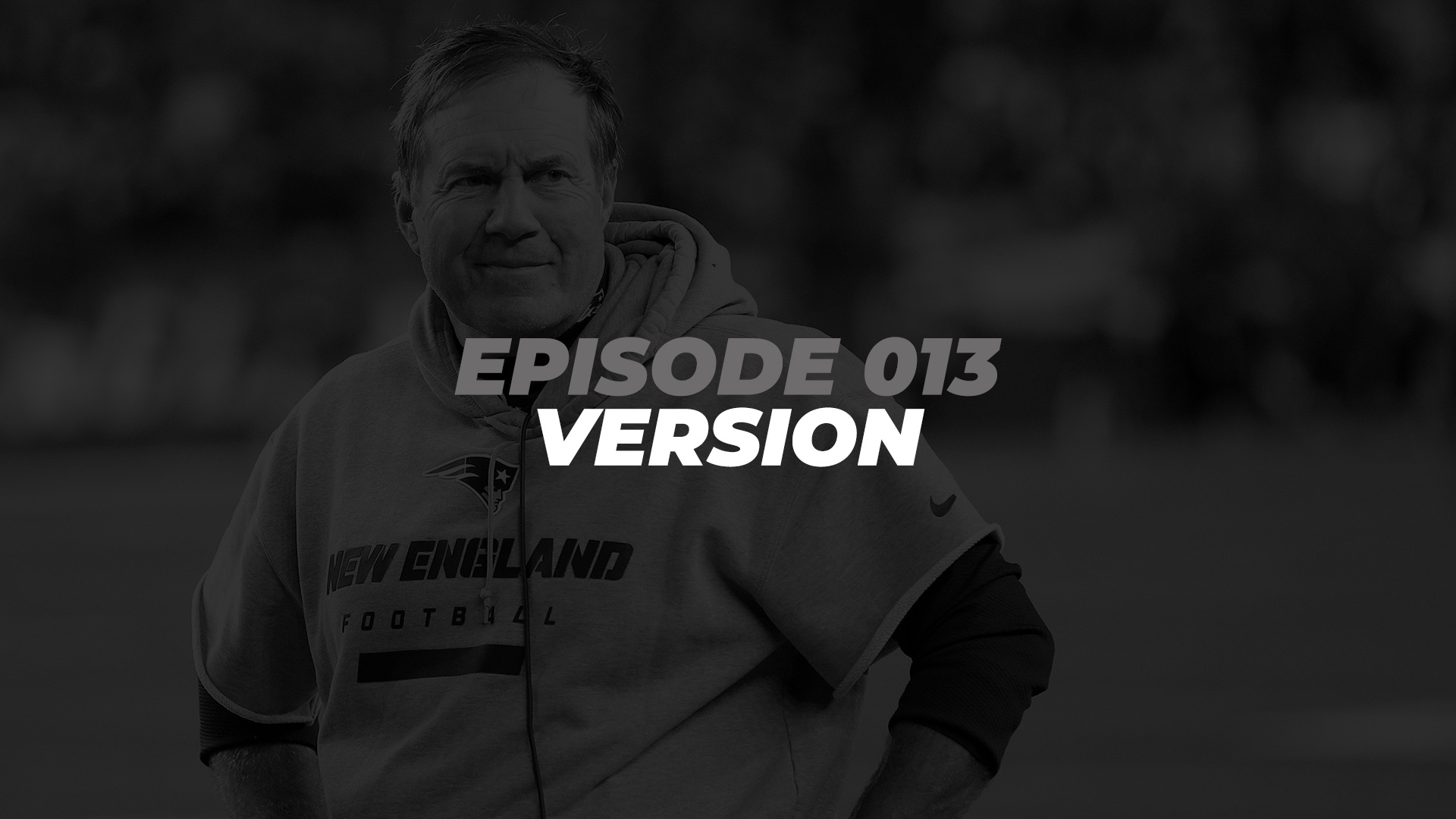 ”“There can be as much value in the blink of an eye as in months of rational analysis.”

Malcolm GladwellBlink: The Power of Thinking Without Thinking

Best selling author Malcolm Gladwell discusses the power of our internal instincts and gut feeling when making decisions in his book Blink: The Power of Thinking Without Thinking. Blink is a book about how we think without thinking, about choices that seem to be made in an instant – in the blink of an eye – that actually aren’t as simple as they seem. Why are some people brilliant decision makers, while others are consistently inept? Why do some people follow their instincts and win, while others end up stumbling into error? How do our brains really work – in the office, in the classroom, in the kitchen, and in the bedroom? And why are the best decisions often those that are impossible to explain to others? Blink reveals that great decision makers aren’t those who process the most information or spend the most time deliberating, but those who have perfected the art of “thin-slicing” – filtering the very few factors that matter from an overwhelming number of variables.

In Super Bowl XLIX, New England Patriots head coach Bill Belichick listened to his gut instincts while ignoring conventional wisdom. As history would have it, he did not call a time out with the clock dwindling as the Seattle Seahawks were getting ready to run in for the score. Then there are other situations when we don’t listen to our instincts, go against our intuition, and end up dissatisfied. How do we know when we should and more importantly, when we should ignore those inner feelings?

Your intuition is a powerful tool and your compass in life. That voice inside your head gives you sage advice. However, many times we hear it but don’t listen to it. After the fact, we then admit our hesitation, our concerns, and become angry with ourselves for not respecting our intuitions. Psychologists suggest that the unconscious mind dictates decision-making more than we think. Even when you attempt to base your decisions on some form of logic, your subconscious mind will nudge you ever so slightly with extra information.

We develop our intuition from our experience. Therefore, when we are in an area of expertise, our internal voice will ring loudly. The areas that we have spent countless hours working, studying, and preparing are more suitable for our intuitiveness. A doctor or nurse routinely and instinctively know when something is wrong before the lab results come back. They have vast experience combined with wisdom and instincts; which cuts down on their potential for mistakes. A chess player relies on expertise when looking at the board. But when they leave the match, their inner voice and abilities can be less polished. Understanding when and where to use instincts is a golden rule.

Gut instincts require a ton of experience. Belichick has been on the sidelines for hundred of games to recognize the disorganization of the Seattle bench. Therefore, he went against the analytics, the standard procedure, and trusted his intuition. Would a first-time coach have done the same thing and challenged the status quo? Most likely not.

So when your gut is screaming at you to do or not do something, take a step back and think… Is this an area where patterns exist? Do you have long experience of the subject? If you can adequately answer both questions, then, by all means, trust your intuition.

INFLUNSR defines integrity as choosing to be defined by what is true.

Neuroscientists believe it’s biologically better for us to choose to be defined to what is true. The reason: holding on to the possibility of puts the brain in an awkward, compromised position. The cingulate cortex, essential to our emotional responses, is wired to tell the truth. Makes sense when you consider that you are so deeply spiritual, created in the image of God. This “logical lobe” signals other regions of the brain to share information so it can move on to more important functions, like learning. But when you keep an untruth or secret locked inside, you don’t allow the cingulate to perform its natural functions. Instead, the cortex becomes stressed.

When you choose to hold onto an untruth or secret, your brain’s orbital prefrontal cortex simulates in your mind just how bad acting on or sharing an untruth or secret will be, imagining all the possible negative outcomes. If the two regions are at cross-purposes, the end result is what neurosurgeon Gopal Chopra, chief executive of PINGMD, calls “the complications of emotional burden.”

In other words, if your prefrontal cortex wins the battle within your brain over believing an untruth or keeping a secret, the pressure it causes in the cingulate cortex leads your body to ramp up production of stress hormones. This is known as the “fight or flight” response, often triggered when we feel anxiety or fear. If the reaction persists, it can have potentially serious consequences. Every time you think about a deeply held untruth or secret, stress hormones such as cortisol can surge, impacting your memory, blood pressure, gastrointestinal tract and metabolism. “Those hormones also include norepinephrine,” Chopra says, “which affects parts of the brain where attention and responses are controlled.”

The bigger the untruth or secret, or the riskier you perceive its protection, the more intense the conflict within your brain, resulting in higher anxiety and a more potent fight-or-flight effect.

It is not difficult to see how this will impact your intuition, your “gut reaction.”

In other words: There is no test for character. It’s always a pop quiz.

What specifically do you need to do so that your student(s) can be ready to choose integrity? How should you help your student(s) handle truth? What does this imply about how someone handles a secret?

… let the wise listen and add to their learning,
and let the discerning get guidance…
PROVERBS 1:5 NIV