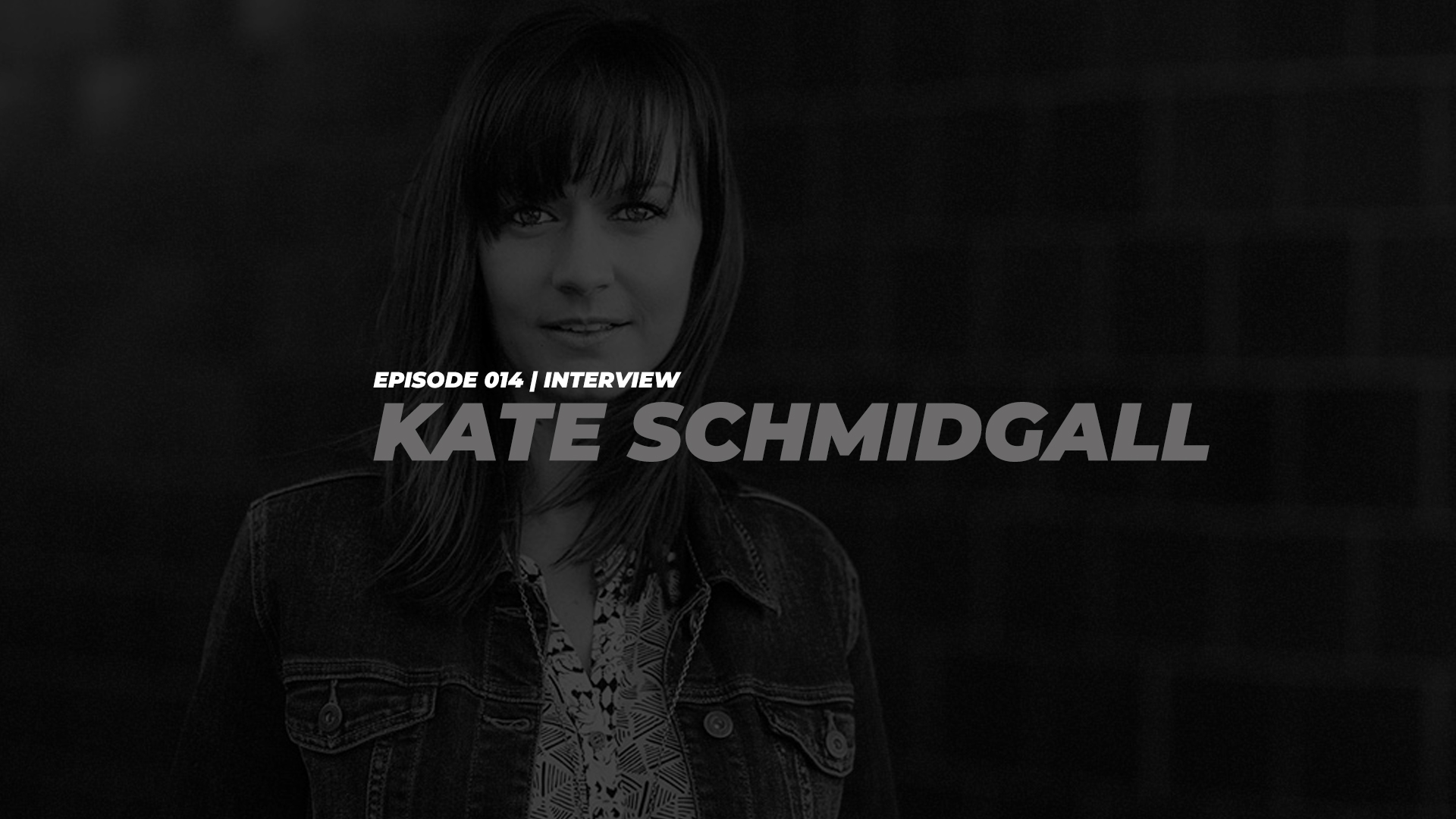 Named Young Entrepreneur of the Year by DC Chamber of Commerce in May 2014, Kate Schmidgall founded Bittersweet Creative in Spring 2009 after several years as a freelance designer and web developer, including two years for Motorola’s internal creative services team. Kate received her BA in Communications from Florida Gulf Coast University. Kate is also Editor of BittersweetMonthly.com, an online story platform that highlights organizations doing inspiring and much-needed work in response to critical social issues.

Having built a team of dozens of independent creative professionals and featuring the work of more than a hundred non-profits, Kate is continually looking to leverage her professional skillset in ways that contribute to her broader community. Bittersweet is a member of AIGA DC, Think Local First, DC Chamber of Commerce, and is a Certified Business Enterprise through the Department of Small and Local Business Development.

”"To live is the rarest thing in the world. Most people exist, that is all.” 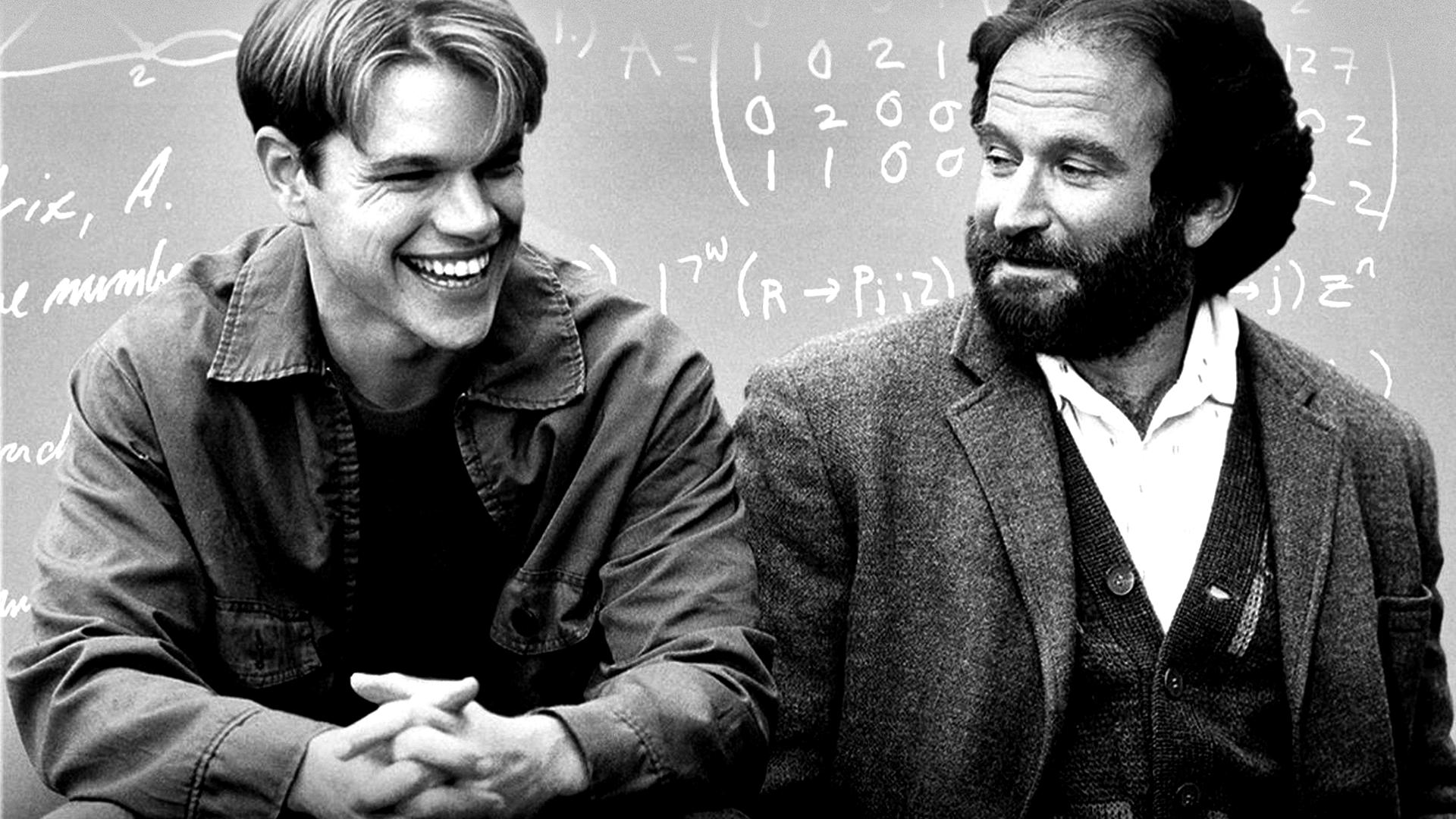 “Why shouldn’t I work for the N.S.A.? That’s a tough one, but I’ll take a shot. Say I’m working at N.S.A. Somebody puts a code on my desk, something nobody else can break. Maybe I take a shot at it and maybe I break it. And I’m real happy with myself, cause I did my job well.” —  Good Will Hunting, Drama Film 1997

The above monologue comes from a scene in the 1997 American drama film Good Will Hunting starring Matt Damon and Ben Affleck. The movie follows a twenty-year-old South Bostonian janitor named Will Hunting, who is played by actor Matt Damon. The character Will Hunting is an unrecognized genius. As part of a “deferred prosecution agreement after assaulting a police officer, he becomes the client of a therapist and studies advanced mathematics with a renowned professor.”

After a few therapy sessions of Will Hunting examining his past, present, and future while making self-discoveries, he decides to meet with a few companies for potential job opportunities. One meeting is with the directors at N.S.A. (National Security Agency).

They are thoroughly impressed with his superior intellect and casually ask him if he would like to work for them. Will Hunting responds by launching into a long answer that demonstrates his high intellect yet lack of empathy. Because of his high level of intelligence and his inability to humanize himself to others at times, he paints a negative image of the benefits of his work and value.

The brilliant storytelling of the scene allows us to examine people who become paralyzed by analysis and never live life to their fullest potential. As Irish poet Oscar Wilde once said, “To live is the rarest thing in the world. Most people exist, that is all.” Will Hunting was existing, not living, and not exhausting the finite niche of his unique gifts and talents. Even his best friend Chuckie, played by Ben Affleck, tells him,

“You’re sitting on a winning lottery ticket, and you’re too much of a coward to cash it.” 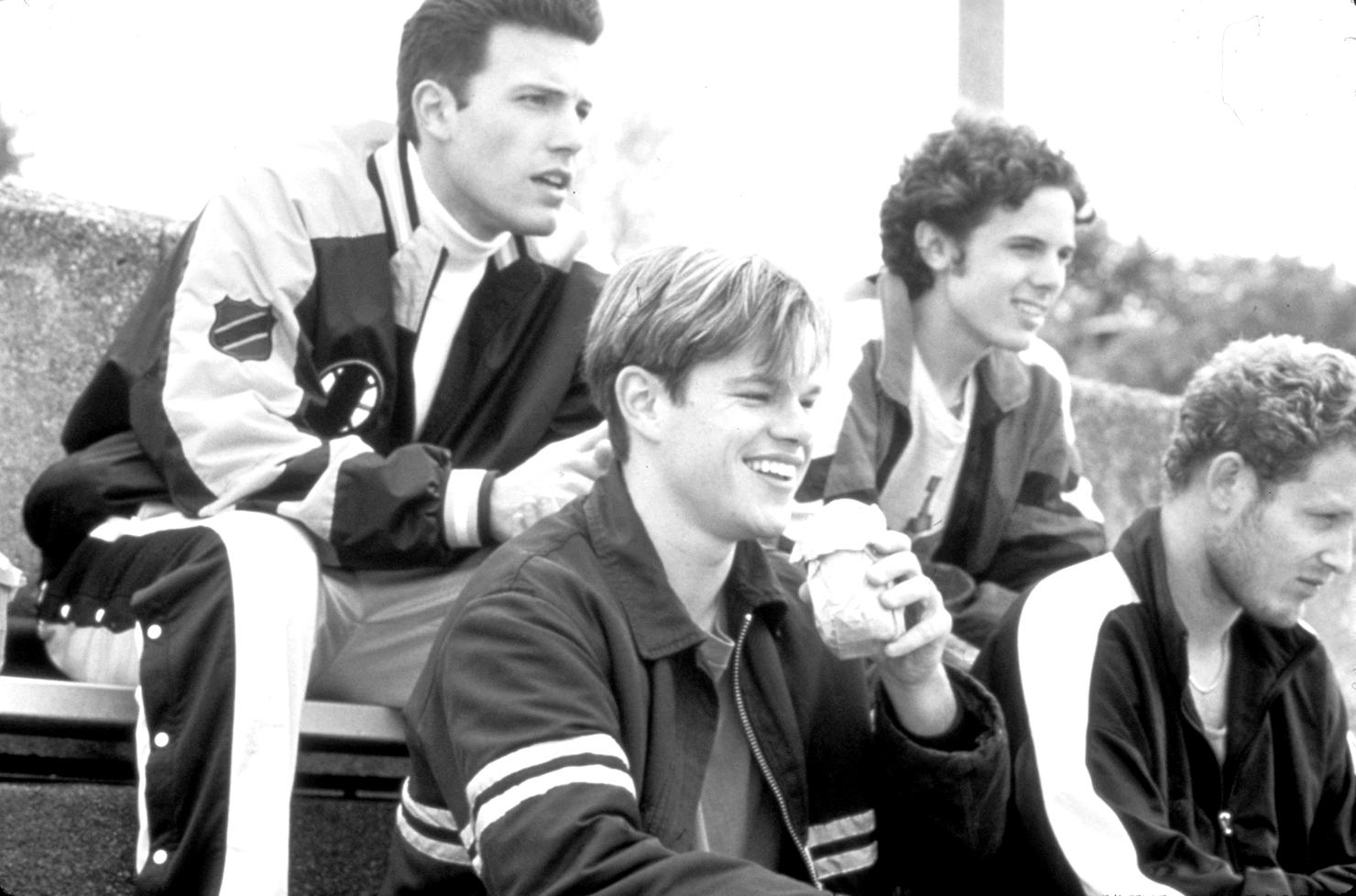 As a next generation leader, at times like Will Hunting, you can become paralyzed to make a decision. You can become so consumed with wanting to be liked and validated by your peers and not seen as wrong. You can become deterred by the outside noise of your critics and the never-ending cycle of opinions on social media. In our quietest moments, though, most of us know what to do.

However, we do not always follow that intuition because we think the time is not right, or we are too concerned about exterior perception. Will Hunting existed in a mindset of fear. He was scared to leave his friends, scared to fall in love, scared to have dreams, and even more afraid to chase those dreams. Hunting’s mind, which was his greatest strength, became his ultimate weakness.

Never be fearful of making mistakes. Live today and immediately. Focus on what is in your control while giving your all to the task at hand. Do not allow the information to paralyze you, or keep you from cultivating your greatest aspirations.

At birth, we are born with unique and innate biological processes. But we do not come with the complete knowledge and manual of how to use it all. There is no need to exist merely. It is your birthright to live fully.

So don’t be afraid to break the code.

INFLUNSR defines excellence as choosing to create a better future by going the second mile. In the first definition in The American Heritage Dictionary, excellence is defined as “The state, quality, or condition of excelling; superiority. The word excel is defined as, “to do or be better than; surpass; to show superiority, surpass others.” Then under the word excel, the following terms are listed and explained as synonyms for excel.

The words excel, surpass, exceed, transcend, outdo, outstrip all suggest the concept of going beyond a limit or standard. To excel is to be preeminent (excels at figure skating) or to be or perform at a level higher than that of another or others (excelled her father as a lawyer). To surpass another is to be superior in performance, quality, or degree: is surpassed by few as a debater; happiness that surpassed description. Exceed can refer to being superior, as in quality (an invention that exceeds all others in ingenuity), to being greater than another, as in degree or quantity (a salary exceeding $50,000 a year), and to going beyond a proper limit (exceed one’s authority; exceed a speed limit). Transcend often implies the attainment of a level so high that comparison is hardly possible: Great art transcends mere rules of composition. To outdo is to excel in doing or performing: didn’t want to be outdone in generosity. Outstrip is often interchangeable with outdo but strongly suggests leaving another behind, as in a contest: It is a case of the student outstripping the teacher.

Competition — or being better than others —  is a prominent part of the above definitions. But when we think of the pursuit of excellence from a biblical standpoint, is that what is meant? We suggest it is not. As the above terms and their explanations suggest, those who approach or look at life from the viewpoint of the world typically think in terms of competition, of outstripping others, but such is usually done for one’s own glory or significance or for the praise or applause of men.

Brian Harbour picks up on this issue in Rising Above the Crowd:

Excellence isn’t determined by comparing your score or performance to someone else’s. The pursuit of excellence comes from doing our best with what we have to God’s glory and with a view to growing and improving, but not with a view to the score or who is watching from man’s standpoint.

The pursuit of excellence refers to pursuing and doing the best we can with the gifts and abilities God gives, giving our best to make much of Jesus with our life. But ideally, it is done without the spirit of competition or seeking to excel simply to be better than others. Excellence includes doing common, everyday things, but in a very uncommon way regardless of whether people are watching. The reality is that God sees our work and rewards us accordingly.

So, my dear brothers and sisters, be strong and immovable. Always work enthusiastically for the Lord, for you know that nothing you do for the Lord is ever useless.
1 Corinthians 15:58 NLT