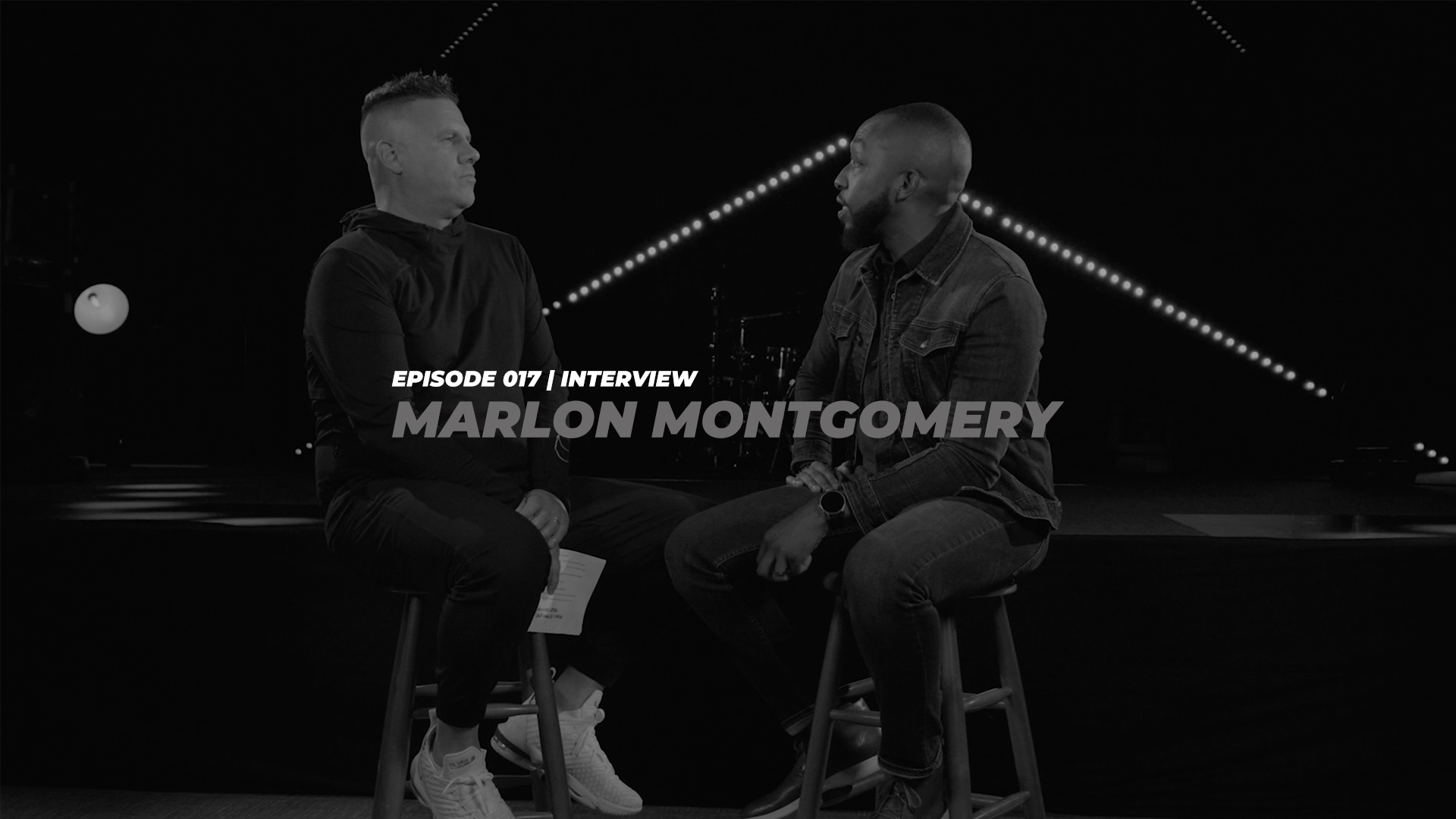 Marlon Montgomery currently serves as Director of Programs for Agape Youth and Family Center in Atlanta where he provides free youth development programs to 200 underserved students a year helping them discover, embrace, and reach their full potential. Whether his work at Agape, his activism regarding racial reconciliation or his work in the music industry, Marlon’s ability to choose first to go last is challenging and inspiring.

One of the more famous photographs taken during the 18th century captured a Comanche Indian woman tightly clutching her daughter. The photo was prominently featured in several American history books for students to learn about the dangerous Wild West.

The only problem was that the woman was not a Comanche — she was Cynthia Ann Parker, a young lady of a privileged white family.

Parker was captured at the age of 10 during a Comanche raid on her family’s compound and lost many of her relatives in the violent clash. During the raid the Comanches seized five captives, including Cynthia Ann. Within 6 years, all the captives had been returned to their white families, except Cynthia Ann. For the next 24 years, she would live as a Comanche woman. She married a Comanche chief, had two sons and one daughter and integrated herself into the Comanche way of life. Her birth blood was Caucasian. But her lifeblood was Comanche. 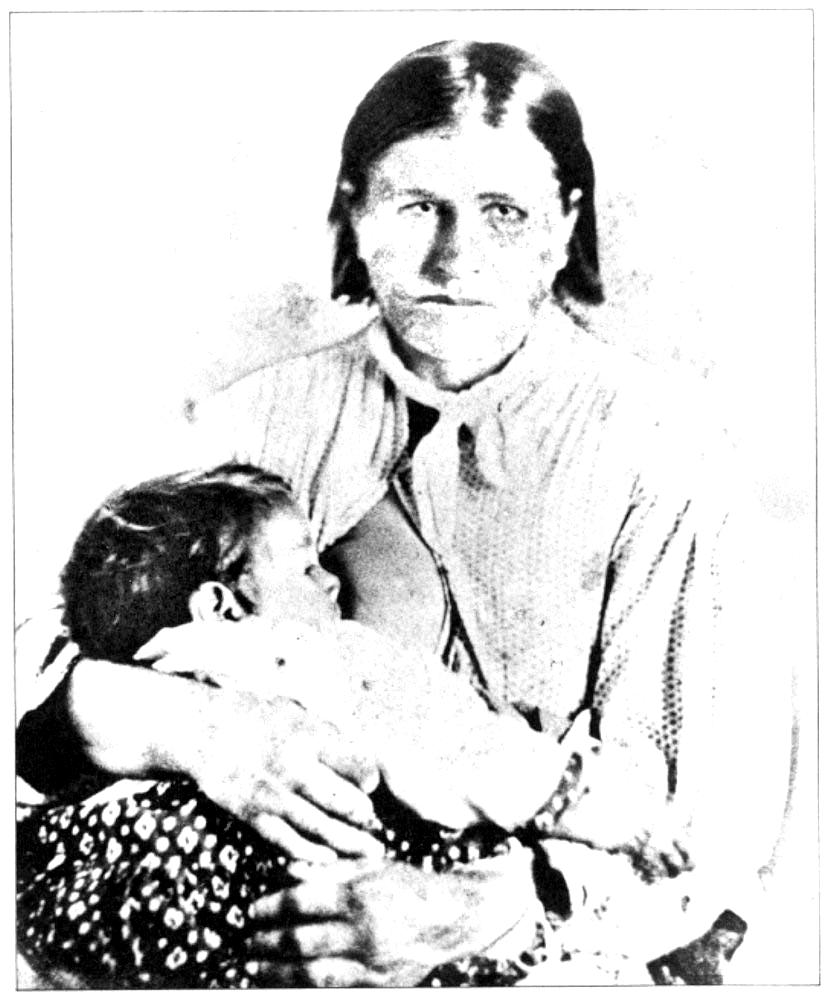 In 1860, during the famous battle of The Pease River, Parker’s husband, Peta Nocona, died defending her. Parker would return to life in Texas, but once back home, she frequently attempted to run away, clinging to the Comanche culture she had grown to embrace.

Even though she refused to speak of her Comanche life, many fanciful and fictitious stories were written about this strange and mysterious woman. “Historical fiction” was used to incite anti-Indian feelings, and these tall tales eventually became accepted as truth and fact. Never satisfied, and never at home in a society that was foreign to her, Cynthia was shuttled from one family member to another. Her grief and longing for her lost family never left her.

She never adjusted to white life and was often locked in her room to keep her from running away. Her family members thought Parker was mentally ill. No one could understand how or why she would ever want to return to that horrible way of life. But no one from Cynthia Ann Parker’s biological family really put forth the effort to understand her.

In 1863, Cynthia received word that her son Pecos had died of smallpox, and only a few months later, the her daughter died of influenza. Topsannah’s death from fever in 1863 was the final blow for Cynthia Ann. Often refusing to speak or eat, she died in 1870 of influenza at the age of 43.

Everyone expected her to be happy because their way of life had to be the best.

No one saw life from Cynthia’s point of view.

This unique problem happens to anyone interested in being influential. When you and I fail to appreciate the backgrounds of those we are trying to influence and do not spend time getting to know them, we fail as a leader. We assume others are willing to walk in our direction because of our charisma or gifting. That assumption will fail you almost every time.

Leadership is influence. But how can we influence someone else without understanding that someone else’s background? “The first act of love is always attention.” Without a powerful connection gained through attention, we cannot motivate, develop trust, nor demand excellence. We become a bully of sorts, not a leader; an enforcer, not an influencer.

Become a concerned students of the peers you want to influence. What are their family members’ names? Their thought process? Their story? Choosing first to go last, to put someone else first, is the key to understanding. And understanding leads to influence.

Cynthia Ann Parker died misunderstood. She died away from her real Comanche family. And perhaps most tragic of all, she died with her maternal family never having appreciated the woman she had become.

Read John 5:41-44. Jesus seems to imply that God does not honor those who seek their own honor. What changes do you need to make in your attitude and in your life so that you will seek only to honor God, and not just yourself? How is being more concerned about someone else’s story than your own story honoring to God?