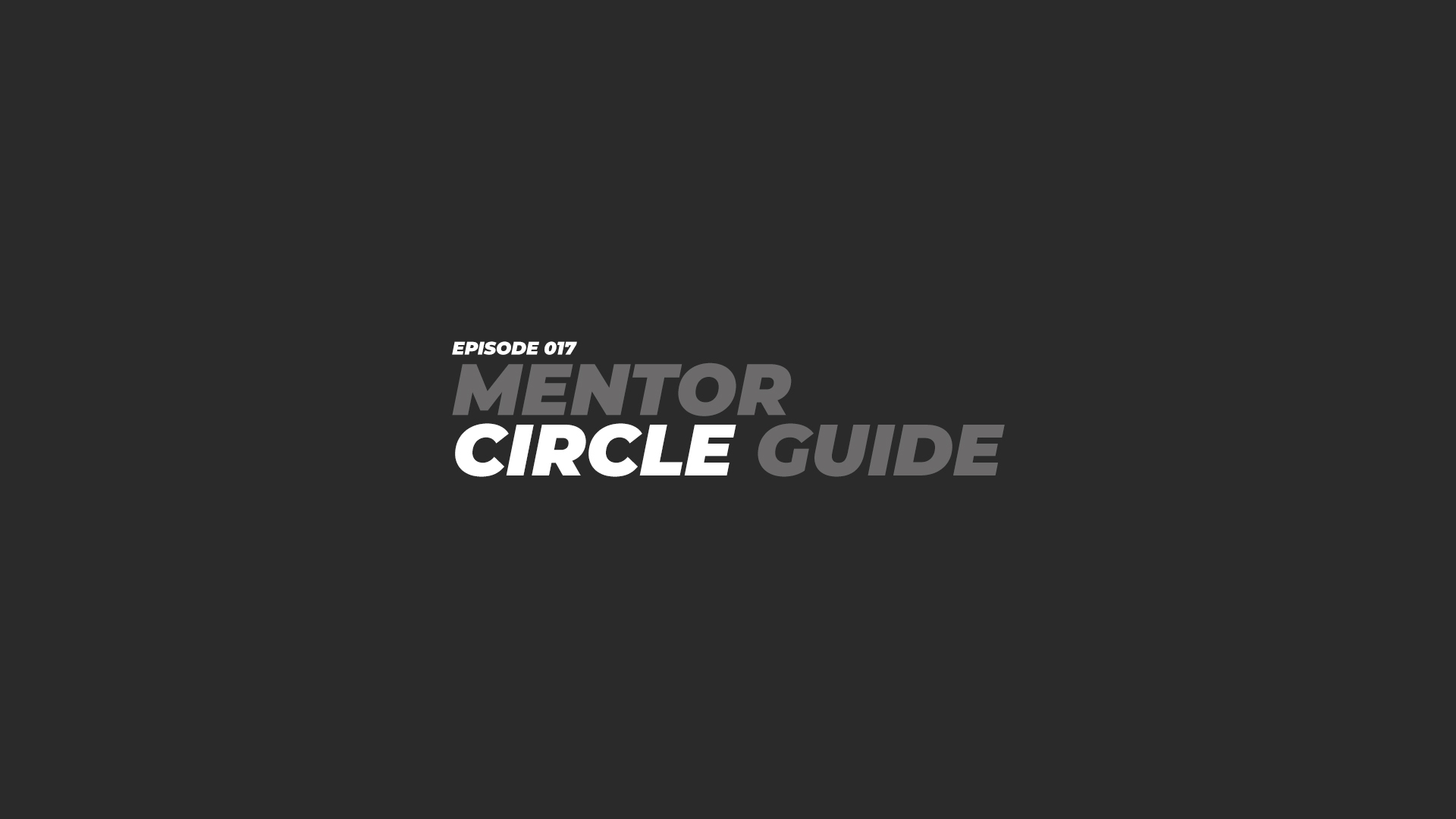 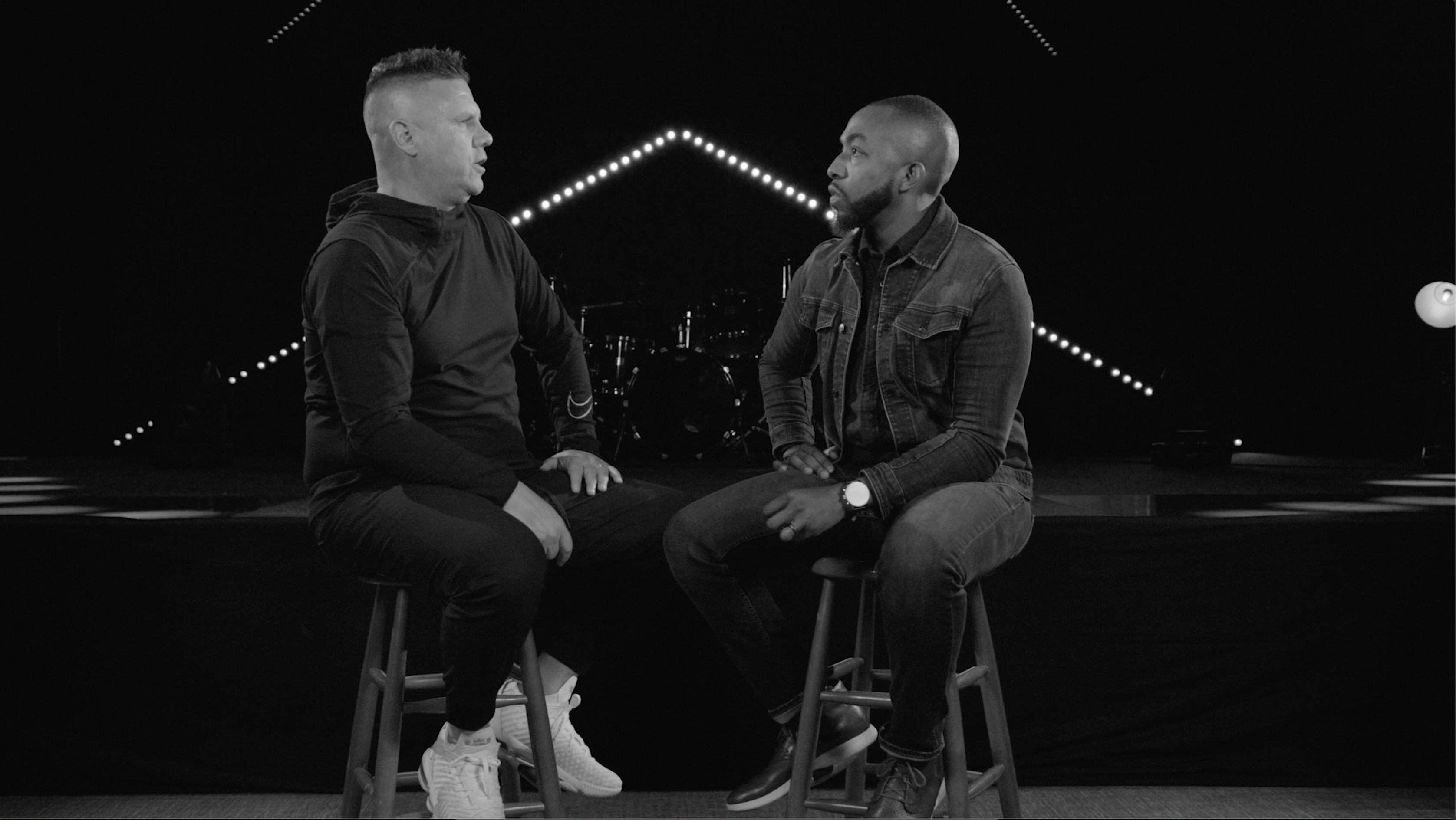 Marlon Montgomery currently serves as Director of Programs for Agape Youth and Family Center in Atlanta where he provides free youth development programs to 200 underserved students a year helping them discover, embrace, and reach their full potential. Whether his work at Agape, his activism regarding racial reconciliation or his work in the music industry, Marlon’s ability to choose first to go last is challenging and inspiring.

One of the more famous photographs taken during the 18th century captured a Comanche Indian woman tightly clutching her daughter. The photo was prominently featured in several American history books for students to learn about the dangerous Wild West.

The only problem was that the woman was not a Comanche — she was Cynthia Ann Parker, a young lady of a privileged white family. Parker was captured at the age of 10 during a Comanche raid on her family’s compound and lost many of her relatives in the violent clash. During the raid the Comanches seized five captives, including Cynthia Ann. Within 6 years, all the captives had been returned to their white families, except Cynthia Ann. For the next 24 years, she would live as a Comanche woman. She married a Comanche chief, had two sons and one daughter and integrated herself into the Comanche way of life. Her birth blood was Caucasian. But her lifeblood was Comanche.

This unique problem happens to anyone interested in being influential. When you and I fail to appreciate the backgrounds of those we are trying to influence and do not spend time getting to know them, we fail as a leader. We assume others are willing to walk in our direction because of our charisma or gifting. That assumption will fail you almost every time.

Leadership is influence. But how can we influence someone else without understanding that someone else’s background? “The first act of love is always attention.” Without a powerful connection gained through attention, we cannot motivate, develop trust, nor demand excellence. We become a bully of sorts, not a leader; an enforcer, not an influencer.

Become a concerned students of the peers you want to influence. What are their family members’ names? Their thought process? Their story? Choosing first to go last, to put someone else first, is the key to understanding. And understanding leads to influence.

Cynthia Ann Parker died misunderstood. She died away from her real Comanche family. And perhaps most tragic of all, she died with her maternal family never having appreciated the woman she had become.

Read John 5:41-44. Jesus seems to imply that God does not honor those who seek their own honor. What changes do you need to make in your attitude and in your life so that you will seek only to honor God, and not just yourself? How is being more concerned about someone else’s story than your own story honoring to God?

In this Episode’s Version, we asked you to read the backstory of Hollywood superstar actor and director of The Passion of the Christ Mel Gibson.

It’s interesting: INFLUNSR defines humility as choosing first to go last. And many times life, much like the epic story of Mel Gibson, has a way of making that choice for us. We don’t have to experience such a potentially tragic experience like that of Mel Gibson to become humble. We can choose.

Or think about it this way: No one can proclaim himself or herself humble. We would laugh at the person who won a humility contest and bragged of their victory. Humility is a misunderstood mystery to most students, yet God considers it a trait to be desired and longed for.

Jesus became completely human inside and out. Philippians 2:7 says that Jesus was “like” a human. Perhaps this was all part of the process of Jesus becoming nothing. He took the form He needed to take so that He could help the people He considered of utmost worth.

Jesus is our example as it relates to putting others first. He considered mankind–you and me — of the utmost worth. He began the process of making Himself nothing to gain what was of worth. He considered equality with God something He could live without. He took the very nature of a servant. He was made in human likeness, both inside and out. He became obedient to death. That was Christ’s process to humility.

Let’s talk about this:

Do you serve more times than not with a humble heart? Think of someone that you need to put before yourself. If you were to commit to serving that someone right now, what process of humility would you have to go through? Back to that person: to what extent would you go to serve that person?

We encouraged you to ask for your parents or guardian’s permission, grab some friends and connect to Netflix to watch The Two Popes starring Jonathan Pryce and Anthony Hopkins.

Frustrated with the direction of the church, Cardinal Bergoglio (Jonathan Pryce) requests permission to retire in 2012 from Pope Benedict (Anthony Hopkins). Instead, facing scandal and self-doubt, the introspective Pope Benedict summons his harshest critic and future successor to Rome to reveal a secret that would shake the foundations of the Catholic Church. Behind Vatican walls, a struggle commences between both tradition and progress, guilt and forgiveness, as these two very different men confront their pasts in order to find common ground and forge a future for a billion followers around the world. Inspired by true events.

Through their hour-plus running argument, The Two Popes explores a basic problem of our age: we are becoming less and less interested in the humanity of others and more interested in knowing where they stand, commonly known as identity politics. And as the differences between sides are pumped up by a conflict-driven news media and special-interest groups, it gets harder and harder to see opponents as human beings created in God’s image, just like ourselves. Is where a person stands on life-or-death issues vitally important? Why or why not? Is every issue is life-or-death? How do you determine between the two? How does this idea connect with the INFLUNSR definition of humility (choosing first to go last)?

We asked you to read the New York Times article A Humble Pope, Challenging the World.

Francis, the first Latin American pope, has drawn from his life in Argentina to try to create a humbler papacy, albeit one with lofty ambitions. His push for change has stirred hope and anxiety. Read about it in this New York Times piece…

“He is very critical of ideology because ideologies come from intellectuals and politicians who want to manipulate the hearts of the people,” said Guzmán Carriquiry Lecour, secretary of the Pontifical Commission for Latin America and a longtime friend of the pope. “For him, ideologies hide and defame reality.” How do ideologies seem to confront humility in your own world and personal life? What example of Pope Francis do you think would be hardest for you to emulate?

We asked you to watch the Ted Talk High Be Humble and Other Lessons from the Philosophy of Water.

How do we find fulfillment in a world that’s constantly changing? Raymond Tang struggled with this question until he came across the ancient Chinese philosophy of the Tao Te Ching. In it, he found a passage comparing goodness to water, an idea he’s now applying to his everyday life. In this charming talk, he shares three lessons he’s learned so far from the “philosophy of water.” “What would water do?” Tang asks. “This simple and powerful question … has changed my life for the better.”

“The supreme goodness is like water. It benefits all things without contention. In dwelling, it stays grounded. In being, it flows to depths. In expression, it is honest. In confrontation, it stays gentle. In governance, it does not control. In action, it aligns to timing. It is content with its nature and therefore cannot be faulted.” How does asking “What would water do?” relate to the example and life of Jesus, especially when you feel stressed, unfulfilled, anxious or just not sure what to do?

We asked you to read the Berkley article What Drives Selfless Acts. Despite our reputation as selfish creatures, human beings are also capable of apparently altruistic acts. The reasons for our altruism have long puzzled researchers for years, but a 2015 study found that it may be as simple as choosing to be generous.

INFLUNSR believes that influence and leadership is a choice. We think there are five foundational choices that make up the code of influence. One of those choices is choosing first to go last. How does this article and the research findings support or debunk the idea of humility (selflessness) being a choice? Let’s wrestle with this…

We asked you to watch a movie clip from the movie Cinderella Man. In a time when America needed a champion, an unlikely hero would arise, proving how hard a man would fight to win a second chance for his family and himself. Suddenly thrust into the national spotlight, boxer Jim Braddock would defy the odds against him and stun the world with one of the greatest comebacks in history. Driven by love for his family, he willed an impossible dream to come true.

We’ve discussed this movie before at INFLUNSR, but this scene begs a very laser-focused question: are there people in your life who need your humility, who need you to choose first to go last? Or will they have to beg? Let’s discuss this in detail.