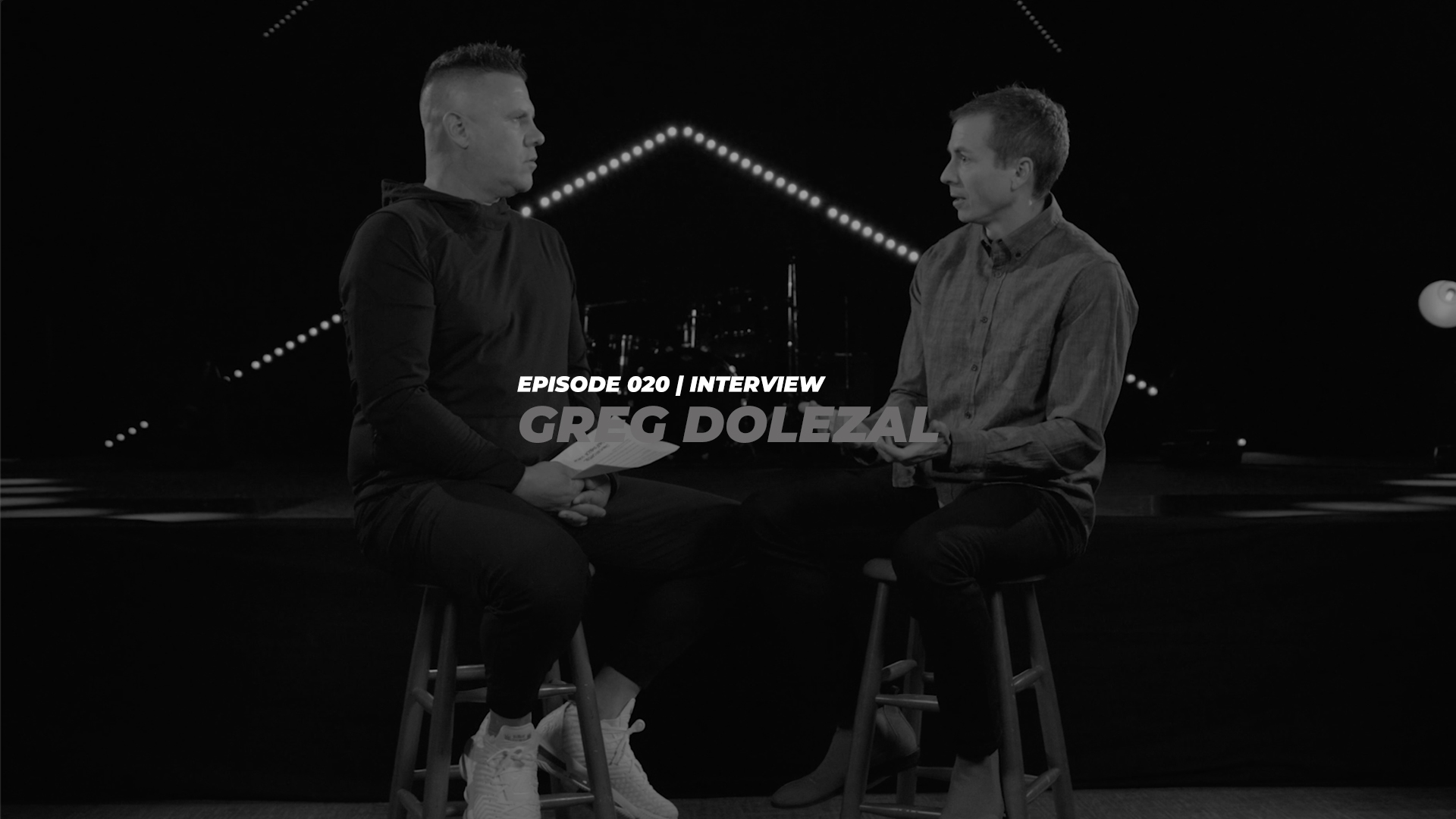 Greg Dolezal earned his credentials in the real world, where spin and doubletalk cannot save you. This fierce conservative, business owner, and entrepreneur with a proven track record of leadership and results-driven success currently serves as the Georgia State Senator for the 27th district.

Greg is a partner at Renewed Vision, a technology firm serving thousands of companies and organizations around the world including Disney, The Smithsonian, The NFL, the Atlanta Falcons, Celebrity Cruises, The Salvation Army, Mercedes-Benz and more. He is also an owner and Board Member for Catalyst Nutraceuticals, a nutraceutical manufacturing company focusing on supplementation for the athletes and health minded individuals. Greg previously worked with Passion Conferences and as the Tour Manager for Chris Tomlin for over 10 years.

Greg and Stuart have a candid, fun and interesting discussion about courage and what you as a next generation leader should consider when choosing love over fear.

“All we have to deliver our message accurately are our words —
and the stories we share to make those words come to life.”

After narrowly winning the presidential election in November of 1960, John F. Kennedy began writing his inaugural address. He knew the first time he addressed the American people and the entire globe that his message and his vision had to be perfectly articulated. So, he took suggestions from various friends, aides and counselors and broke down Abraham Lincoln’s powerful Gettysburg Address. Kennedy wanted his message to be memorable, insightful and inspiring, meaning the words had to be carefully selected and woven together in perfect harmony.  Kennedy wanted the words, not the delivery, to impact the nation and world. Whether you were listening on television or radio, Kennedy wanted his story to empower all the same way. 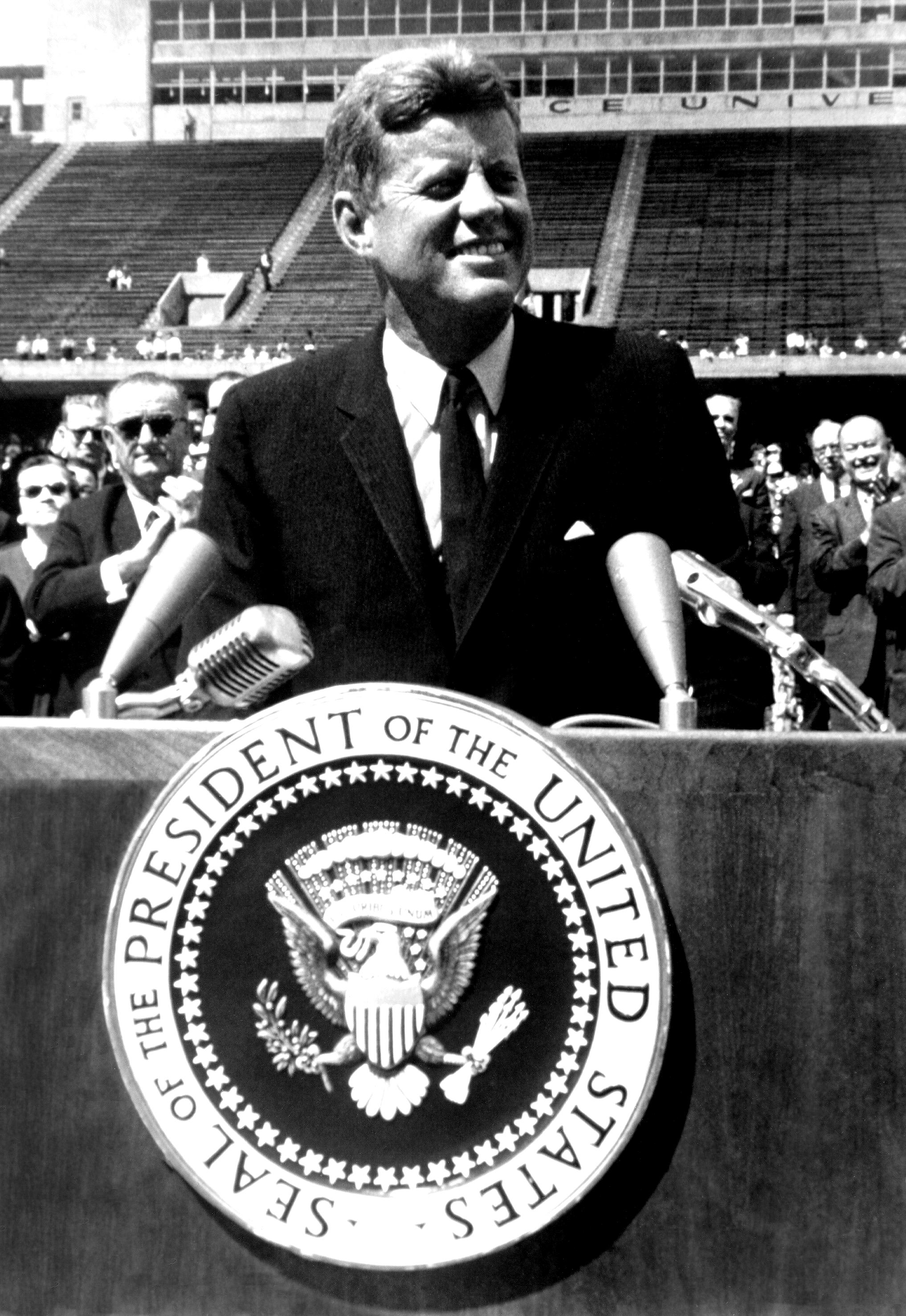 Because of the current pandemic, our ability to communicate daily with our peers, classmates and teammates has changed. We no longer can have face-to-face meetings. We can no longer use our mannerisms to demonstrate our passion and dedication. All we have to deliver our message accurately are our words — and the stories we share to make those words come to life.

Organizations may be using PowerPoint to get their daily information across, but if you work for Amazon, Powerpoint is not be allowed. Slides, with graphs and information, are a no-no. In his 2018 annual letter, Amazon Founder and CEO Jeff Bezos repeated his rule that PowerPoint is prohibited in executive meetings. Instead, Bezos wants narrative stories tightly structured, with real sentences comprised of verbs and nouns. He wants the words to drive the conversation, not the graphs, not slides, not a loose talk. In essence, he wants a finely-worded speech that can be powerful, informative, and inspirational.

Bezos is no different than the greatest marketing guru of this generation, David Ogilvy. Ogilvy believed the written word was a powerful message. He once said: “Tell the truth but make the truth fascinating. You know you can’t bore people into buying your product. You can only interest them in buying it.” Ogilvy’s main job was to sell.  Your primary responsibility as an influencer is to entice others with your life well-lived. Telling others how to live won’t suffice. You and i have to live in such a way — and speak in such a way — that others gravitate toward us. 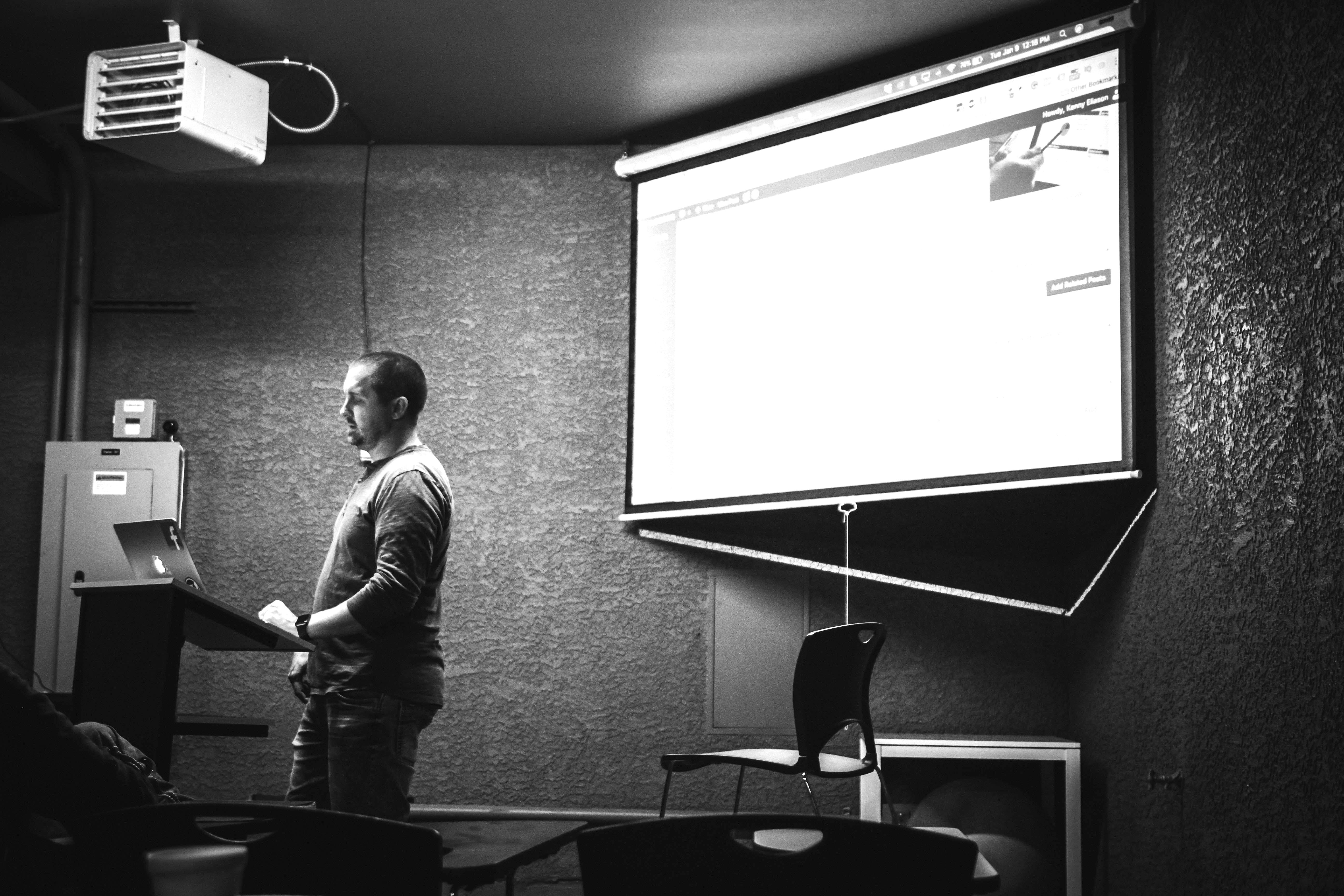 From now on, when talking to peers, classmates, teammates or anyone you influence, make sure you tell a remarkable story. Consider starting with “the why.” Kennedy did this with his opening remark:

“We observe today not a victory of party but a celebration of freedom — symbolizing an end as well as a beginning — signifying renewal as well as change. For I have sworn before you and Almighty God the same solemn oath our forbears prescribed nearly a century and three-quarters ago.”

He then told everyone the “where we are now” part of the story:

“The world is very different now. For man holds in his mortal hands the power to abolish all forms of human poverty and all forms of human life. And yet the same revolutionary beliefs for which our forebears fought are still at issue around the globe — the belief that the rights of man come not from the generosity of the state but from the hand of God.”

Then he explained in detail, the “where we need to go” part of the story:

“Let every nation know, whether it wishes us well or ill, that we shall pay any price, bear any burden, meet any hardship, support any friend, oppose any foe to assure the survival and the success of liberty. This much we pledge — and more.”

Each day, you have a story to share with those you lead. Give it great thought and carefully select your words. But speak your truth.

As it relates to influence, why do you think it is important to “tell your neighbor the truth?” And what exactly does that mean? How is that courage? Journal your thoughts or let us know below in the comments.