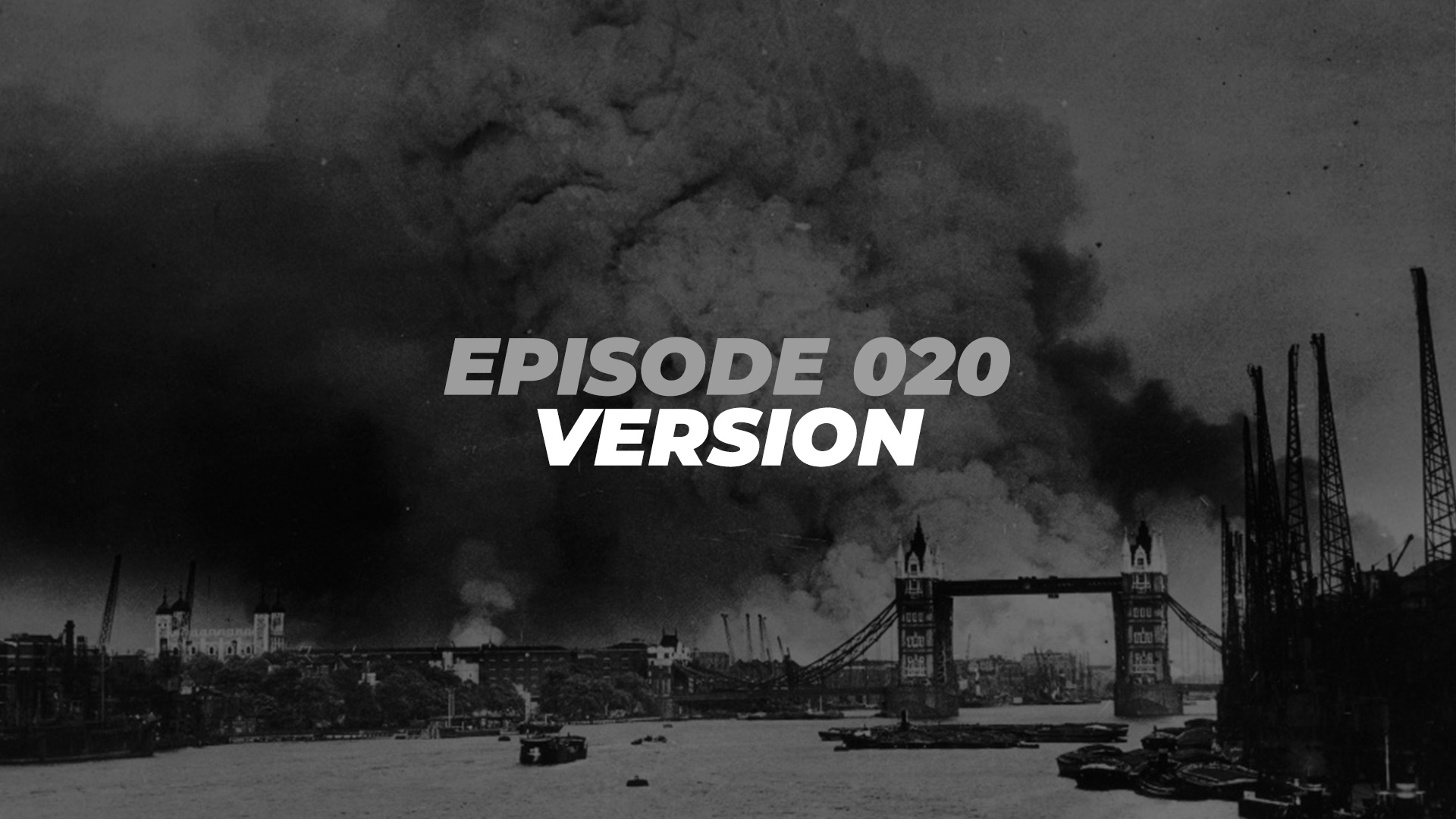 ”“I have never accepted what many people have kindly said,
namely that I have inspired the nation. It was the nation and the
race dwelling all around the globe that had the lion heart.
I had the luck to be called upon to give the roar.”

From 1940 well into 1941, the German Luftwaffe planes unleashed a fierce bombing campaign on Great Britain, targeting cities and other industrial hotspots. Residents scattered for shelter when they heard loud bomber sirens signaling an attack. When the air attacks did not force a surrender, the head of the Luftwaffe, Hermann Goring, summoned his top fighter pilot, Adolf Galland, to a meeting at his hunting lodge in East Prussia.

At this meeting, Goring quizzed Galland on why the British hadn’t waved the white flag. Goring wanted to know how the Brits could continue to take this relentless assault every day. He blamed Gallard for not hitting the right targets, for not delivering the knock-out punch that would allow the Germans to win the war. He tried to convince Goring that the British fighters were excellent pilots who were never going to roll over and lay down. England was fighting for something bigger than itself — demonstrating that the country could overcome any major or minor setbacks. 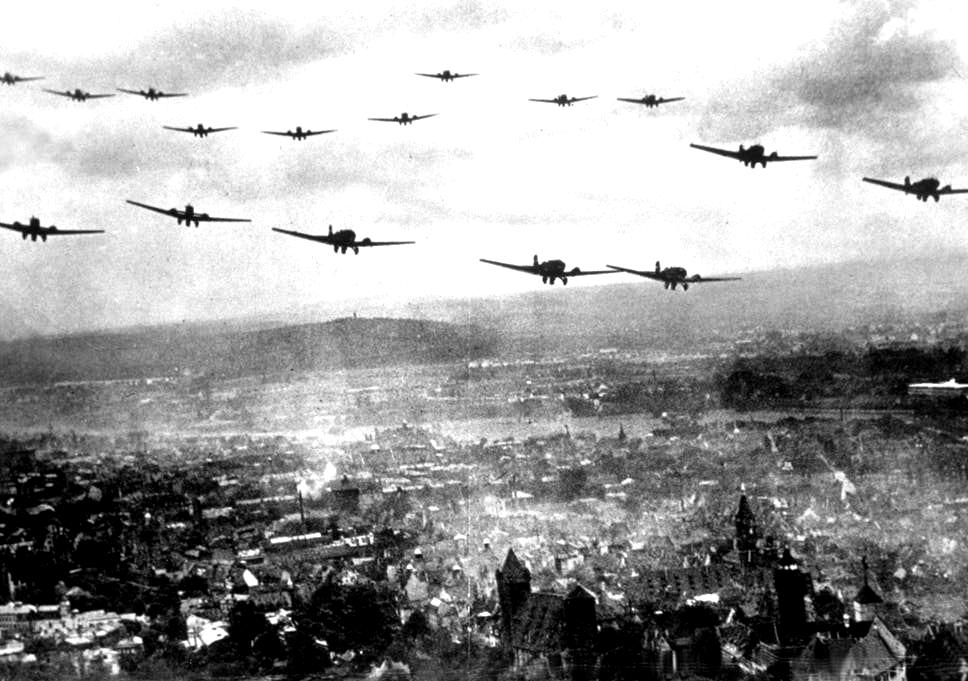 But Goring thought otherwise. He felt more bombing would destroy its will. No human could ever endure this many setbacks, he thought. So, he ordered more attacks.  For 57 days, London was bombed at all hours — the worst of which occurred Sept. 15, tearing the city apart. But it did not break its people.

Goring was dead wrong. England’s resolve, in fact, caused a sense of panic through Berlin and the rest of Germany. Now, instead of having an easy fight in Britain as they prepared to fight on the Russian front, the Germans realized that they would need to fight for another long cold winter without a victory in sight. Germany may have been winning the war in September of 1940, but they were never in control of the outcome.

The British, for love of country, practiced courage: choosing love over fear.

The point of the story is we may all be faced with tough times, tough situations, (clearly not as tough as being bombed day and night); yet, we can never give in to the difficult circumstances, we can never give into the path of least resistance. What looks lost might just be a temporary setback.

We have to be brave. 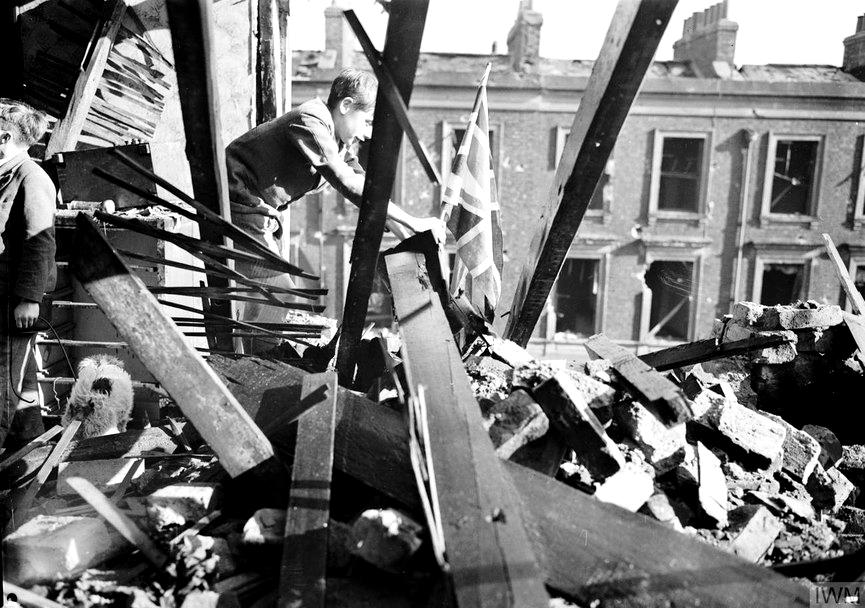 Jesus has been crucified, has risen from the dead after three days, appeared to over 500 people in the course of 40 days (historical fact), and has ascended to heaven.

Peter has had a total shift in perspective. He has moved from denying that He knew Jesus three times to ready to preach about Christ (understandable: seeing a dead man walk will do that to you).

Peter and John go to the temple one day and they pass a crippled (from birth) beggar. The beggar asks if they can spare some change, and Peter, in his new-found courage, tells the man, “Silver and gold I have not, but the one thing I do have I give to you: in the name of Jesus Christ, get up and walk.” They help the crippled beggar to his feet, and he stands, walks, starts running, starts dancing and goes bonkers in the temple. A crowd gathers, and Peter and John see this as a teachable moment. Peter preaches, and over 5,000 people abandon hundreds and hundreds of years of tradition and place their faith in Christ. 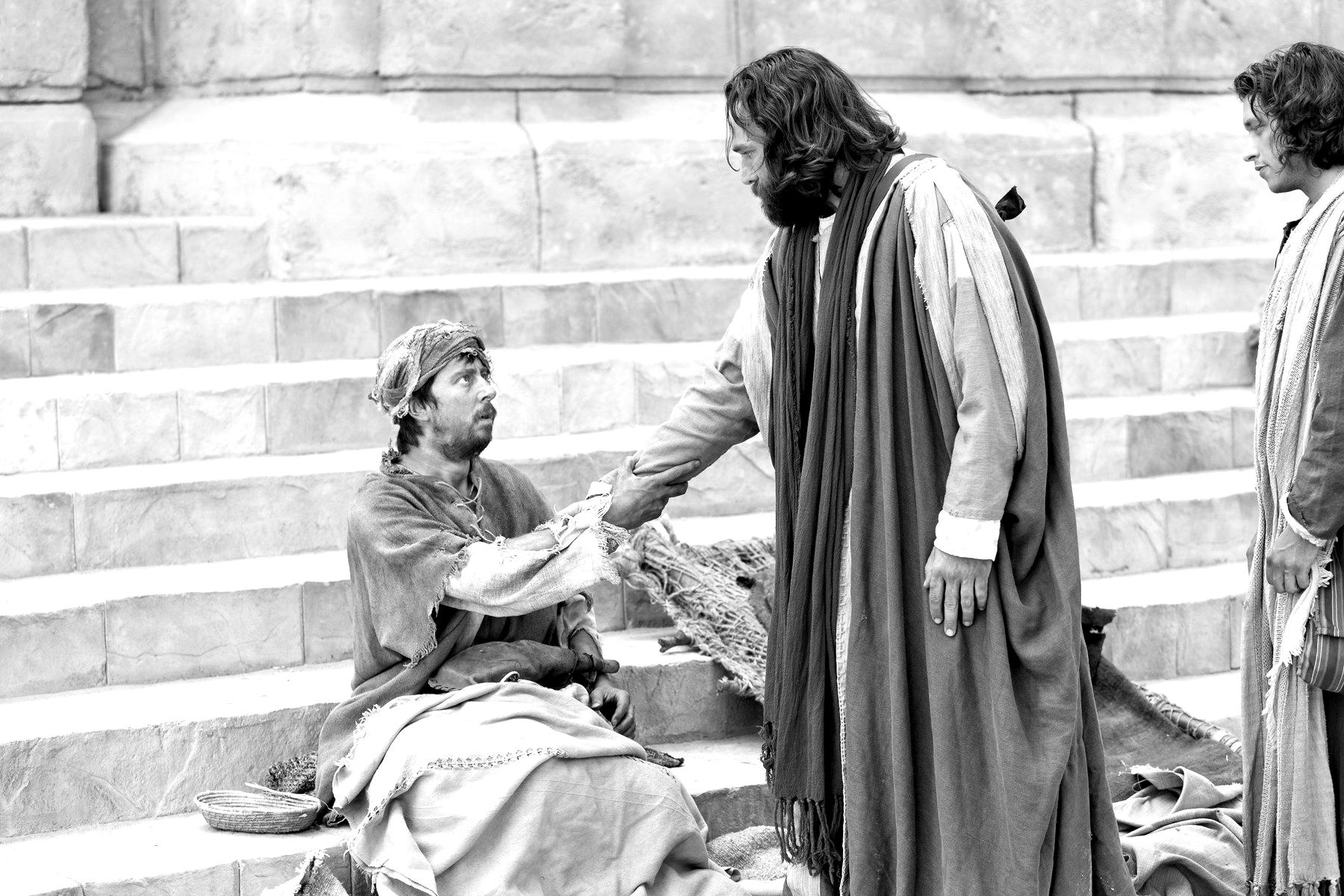 They tell the same people who had Jesus crucified that it is in the name of Jesus that they heal and preach. Imagine what Peter and John are thinking when they say that!

The religious leaders warn them to shut up about Jesus, but Peter and John tell them, “We cannot stop talking about what we have seen and heard.” The High Council warn them once again, releases them, and Peter and John go immediately to where the other disciples are gathered.

On their release, Peter and John went back to their own people and reported all that the chief priests and elders had said to them. (ACTS 4:23 NIV)

Remember: these people have been up all night probably thinking that Peter and John would meet the same fate as Christ with a slightly different ending: they couldn’t raise themselves from the dead. Peter and John walking through that door must have sent them into a frenzy and look what they do:

When they heard this, they raised their voices together in prayer to God. (ACTS 4:24 NIV)

What would you pray in that situation? Look at what they prayed:

Now Lord, consider their threats and enable your servants to speak your word with great boldness. Stretch out your hand to heal and perform miraculous signs and wonders through the name of your holy servant Jesus.” (ACTS 4:29 NIV)

Why did they pray for boldness? They had just seen Jesus walk around after being beaten and killed? Why would they need boldness? At this point, every person the first century Church talked to about Jesus was personally connected to them. They had significant relationships with them. They did business with them. They were their parents, grandparents, aunts, uncles, teachers, and coaches. There was an awful lot at stake for them to talk about Jesus.

Boldness is courage when you have something to lose.

So what needs to go down in your practical every day life that will set you up to act boldly? Your classmate? Your teammate? Who do you normally go out to eat with? Who normally comes over for dinner? Where you play ball or work out? Your school? Your money?

Would you be willing to pray for boldness?