It is no secret that we live in a culture of immediate satisfaction and met needs. We have come to expect expedience. We can, in a matter of minutes, drive through and get our food, our cleaning, our car washed, and our money. There are even drive-through mortuaries where people drive through to view a deceased loved one. There are surgeries you can have to make you prettier and skinnier in a matter of days. Have you seen the post of the single guy that had calf implants to make his calf muscles bigger? He blatantly implies that he was in pursuit of the instant, perfect calf muscle. It was taking too long working out, so he decided to have implant surgery to obtain his objective now. We will go to hefty extremes for the sake of immediacy and comfort.

Because of this dynamic, and without even realizing it, there develops within each of us a level of impatience. If something begins to take longer than is expected, we so easily lose focus. I will be the first to confess that there has been numerous times where I have quit on a line that was not moving fast enough. More candidly, there have been times when I have even quit on relationships that did not materialize in the timing or way I expected. There is within us all a built-in clock that will sound the alarm when things have drawn out too long. And if it ever does strike midnight, then it is time to move on to something or someone else.

This mindset is an enemy of influence. For many next generation leaders, this same idea of immediate accomplishment carries over into the realm of influencing their peers. We want to see instant good in the world. We want to see instant mindset shift on issues rooted in history. We even want our friends to start following Jesus now. And if now is later, then we do not have time to continue with that initiative, perspective or person. After all, there are too many other things that deserve your attention, too many other issues that need pressing, and other friends who need His love.

There is a saying and belief in a field known as the chaos theory that a butterfly fluttering its wings in one part of the world can set in motion a chain of events that will lead to a hurricane in another part of the world. Now, I must be honest: this is hard for my feeble mind to comprehend….

Just how big is this butterfly? Are we talking a pterodactyl, Jurassic Park-sized butterfly? Why don’t we ever see this butterfly talked about on the Weather Channel? Why doesn’t Al Roker refer to this predator when he is doing his weather spill on the Today show? “In the Gulf of Mexico today Hurricane Irene is about to slam into the Florida panhandle…and if you look over here in the outback of Australia, you will see this tiny moving dot. That is a butterfly fluttering its wings. It is the cause of Hurricane Irene. Now here’s what’s happening in your neck of the woods!”

Hard to believe? No doubt. But seemingly impossible things like this are proven true all the time. Things like a piece of foam, roughly the size of a suitcase, that separates from a space shuttle rocket booster and (a) travels with such speed that, upon impact, strikes with some two tons of force and (b) causes so much damage to the space shuttle that it tragically disintegrates over Texas on February 1, 2003.

This picture of consistency over time is a perfect picture of the sustained influence a next generation leader worth following needs to have. It is an illustration of the type of person you want to become. One thousand invisible mornings. Leadership is a choice. You choose to be responsible to what is true. You choose first to go last. You choose love over fear. You choose to create a better future by going the extra mile. You choose passion over distraction. Our issue isn’t capacity. Our issue is consistency. Leaders who demand respect have already lost it.

Consistency over time becomes the staging ground for sustained influence.

In 1952, one of Mother Teresa’s first projects was to turn a former hostel beside a Hindu temple into a place where the poor of Calcutta, who often died alone in the streets, could spend their last hours in comfort and cleanliness. As a Catholic mission, the sisters faced alienation and neighborhood hostility. Much of this abrasive behavior toward them was based on the Hindu belief that the poor and dying had bad karma, and the Catholic missionaries’ care of these people was seen as an interruption in a destined and ordained end. The temple priests even asked city authorities to relocate the newly named Nirmal Hriday, or Home for the Dying, hospice.

But then one of the Hindu priests was found with advanced stages of tuberculosis after he had been denied a bed in a city hospital, reserved for those who could be cured. And so this representative of the enemies of the Catholic order ended up in a corner of the Nirmal Hriday, tended by Mother Teresa herself. When the priest died, she delivered his body to the temple for Hindu rites. News of this charity filtered out into the city, and Calcutta started its long love affair with the humble sisters. 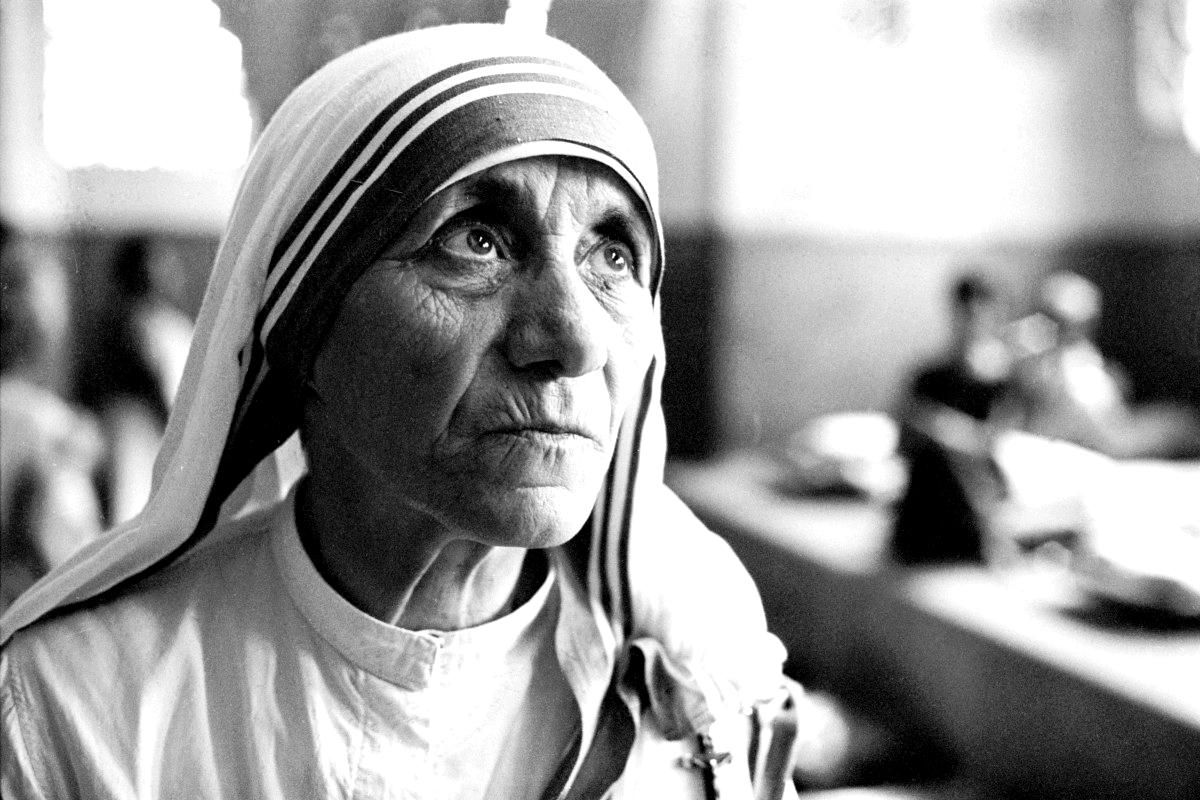 Mother Theresa’s story is a perfect illustration of what consistency over time gains. Her unconditional acceptance of even her enemies, people that wanted to destroy her, gained her leverage. Her competence in hospice care was unrivaled. And Mother Teresa was everything and more that she claimed she was. She became a living tangible example of the heart of God to millions upon millions of people.

If the world chooses not to believe your message, let it be said of you that you were the most accepting, competent, and authentic person anyone has ever seen. In doing so, you have painted the most accurate picture of Jesus.