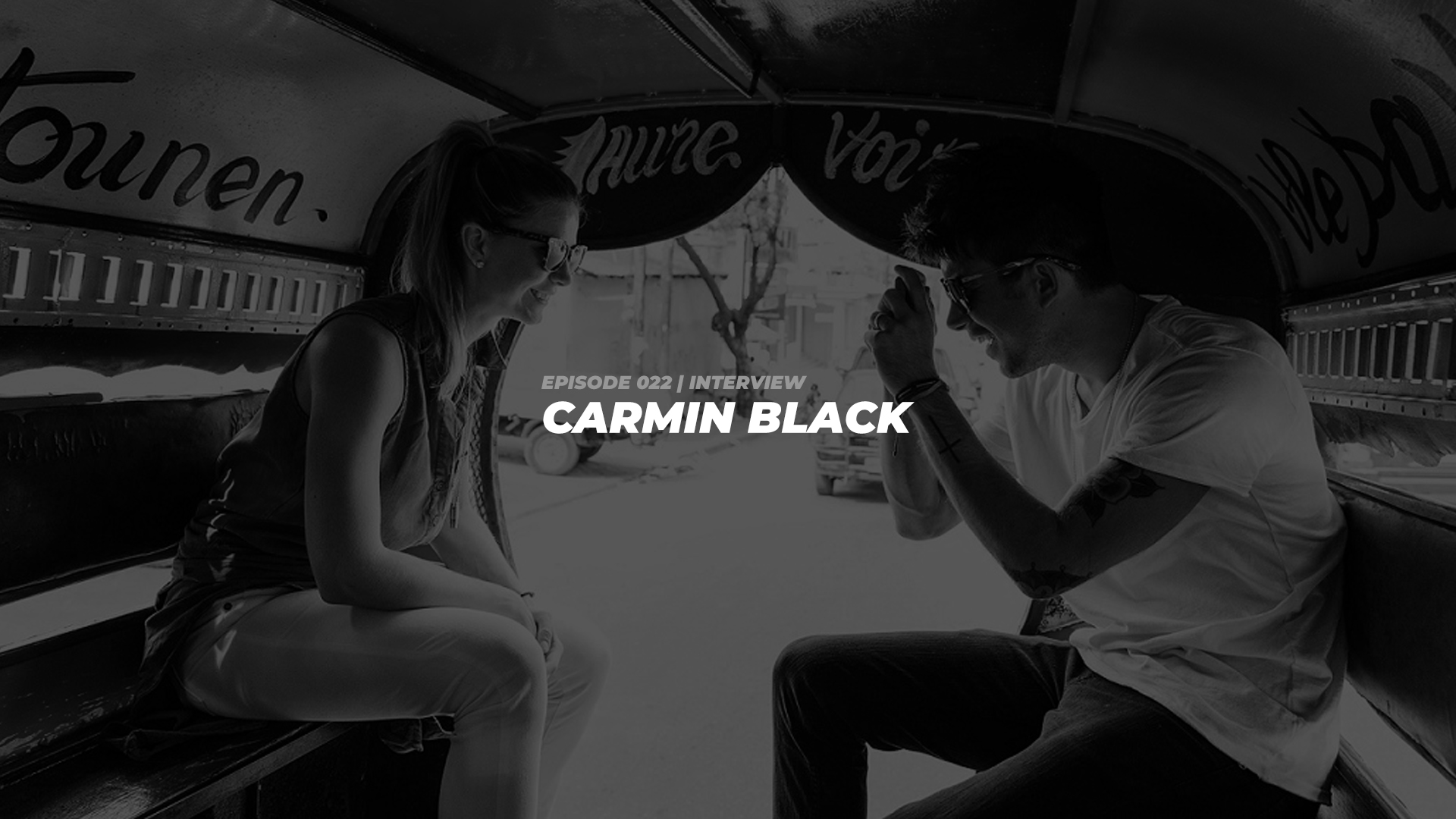 Carmin Black is Co-Founder and CEO of HALF UNITED. Founded in 2009 in Wilmington, NC, HALF UNITED is a globally-minded human-first lifestyle brand committed to partnering with customers to fight hunger (and empower lives) with each purchase made.  Each collection reflects Carmin’s love of fashion, philanthropy, and travel, seen every season in the product design, as well as the videos of the people and places where each purchase helps. HALF UNITED is sold in more than 300 stores globally — and embraces a philosophy of humans-first and by fighting hunger and poverty, specifically for children and families, with every purchase made.

”“People who refer to out-of-the-box see the box ...
People who don't know the box even exists are the innovative thinkers.”

In a small Italian town, hundreds of years ago, a small business owner owed a large sum of money to a loan-shark. The loan-shark was a very old, unattractive looking guy that just so happened to fancy the business owner’s daughter.

The loan-shark said that he would place two pebbles into a bag, one white and one black. 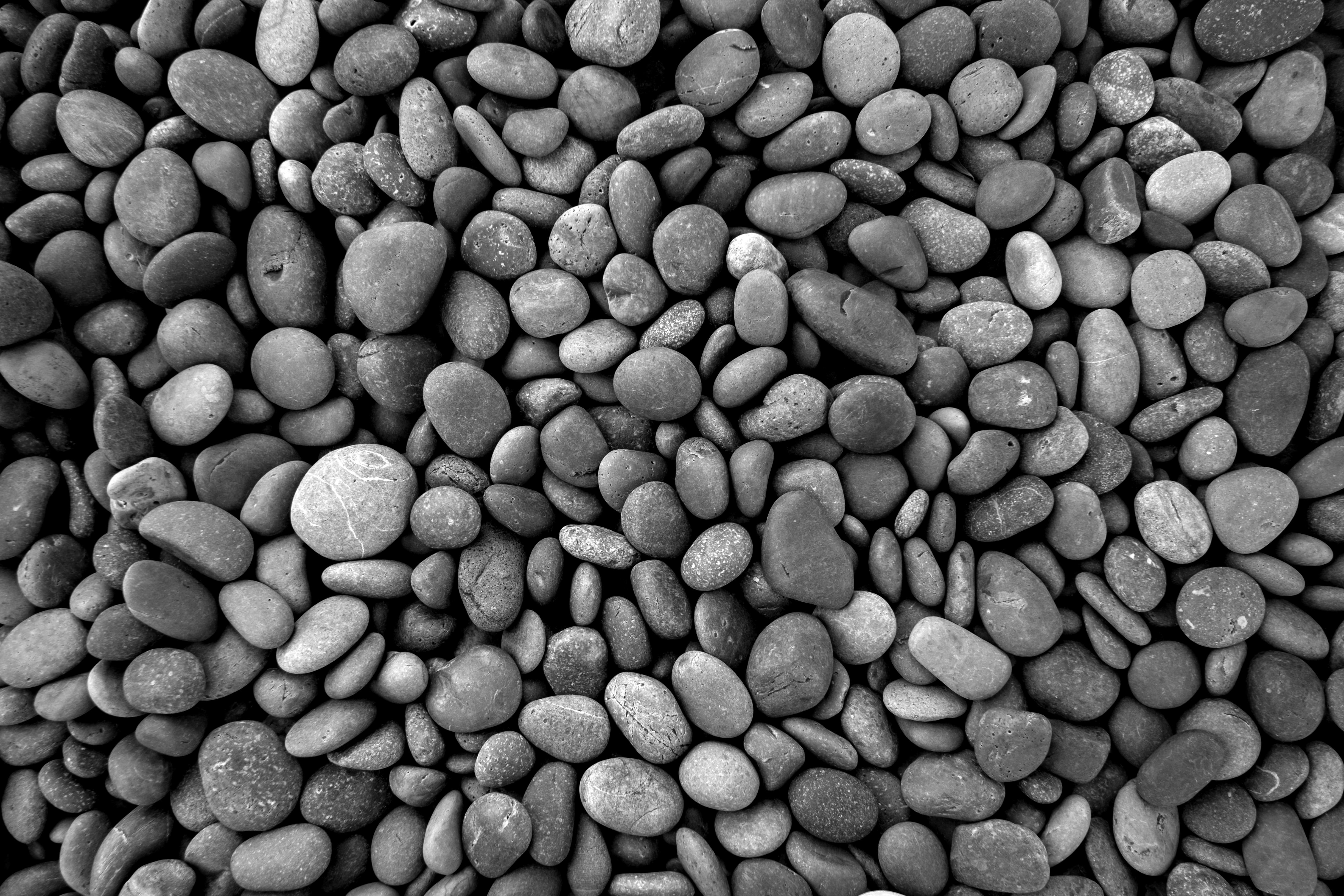 The daughter naturally had three choices as to what she could have done:

She drew out a pebble from the bag, and before looking at it “accidentally” dropped it into the middle of the path filled with other pebbles.

She said to the loan-shark; “Oh, how clumsy of me. Never mind, if you look into the bag for the one that is left, you will be able to tell which pebble I picked.”

The pebble left in the bag is obviously black, and seeing as the loan-shark didn’t want to be exposed, he had to play along as if the pebble the daughter dropped was white, and clear her father’s debt.

It’s always possible to excel and thrive through out of the box thinking, and not give in to the only options you think you have to pick from.

If you are sued in court and your shirt is taken from you, give your coat, too. If a soldier demands that you carry his gear for a mile, carry it two miles. Give to those who ask, and don’t turn away from those who want to borrow. [Matthew 5:40-42 NLT]

INFLUNSR defines excellence as choosing to create a better future by going the extra mile. Let’s wrestle with several ideas: