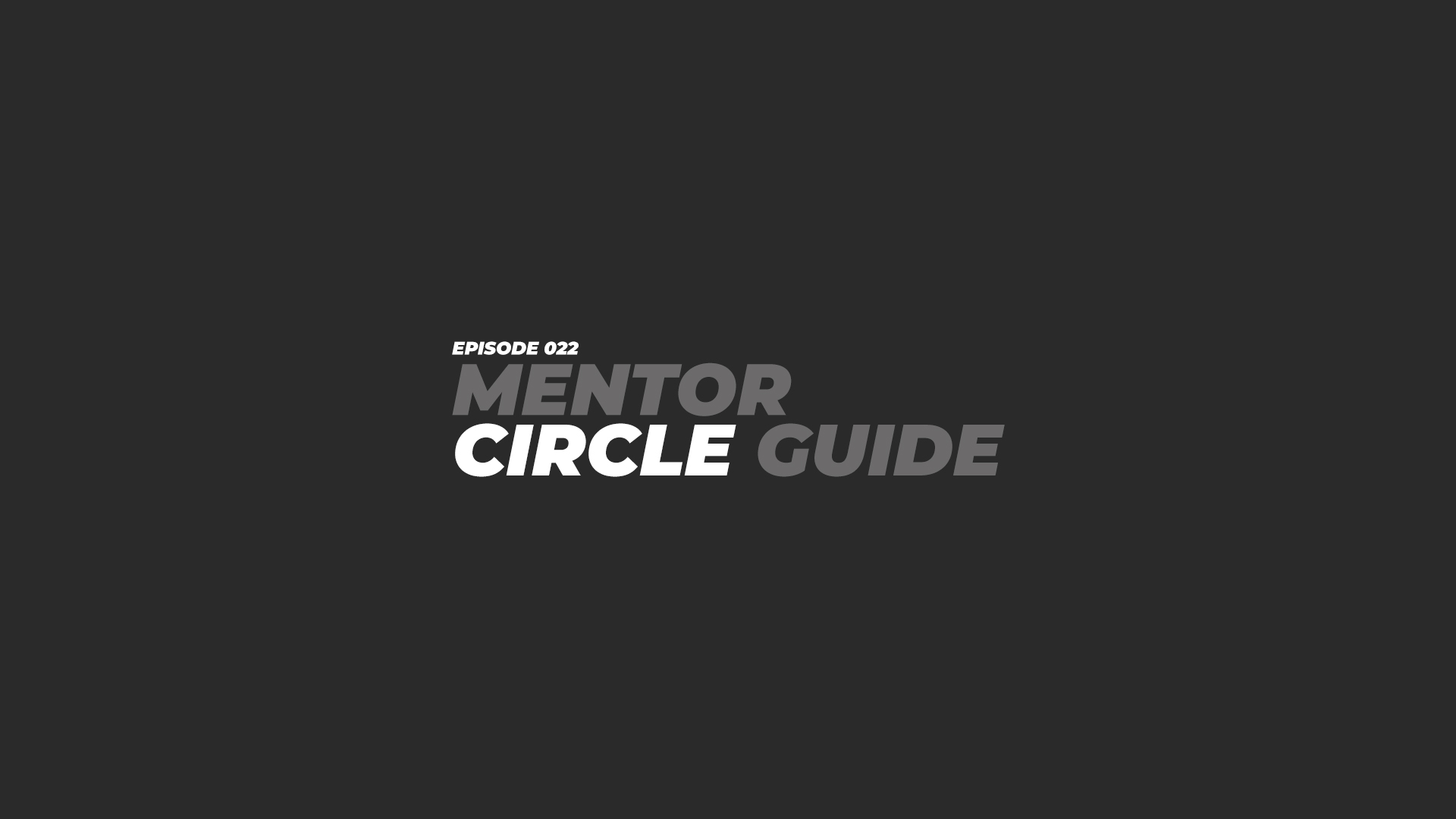 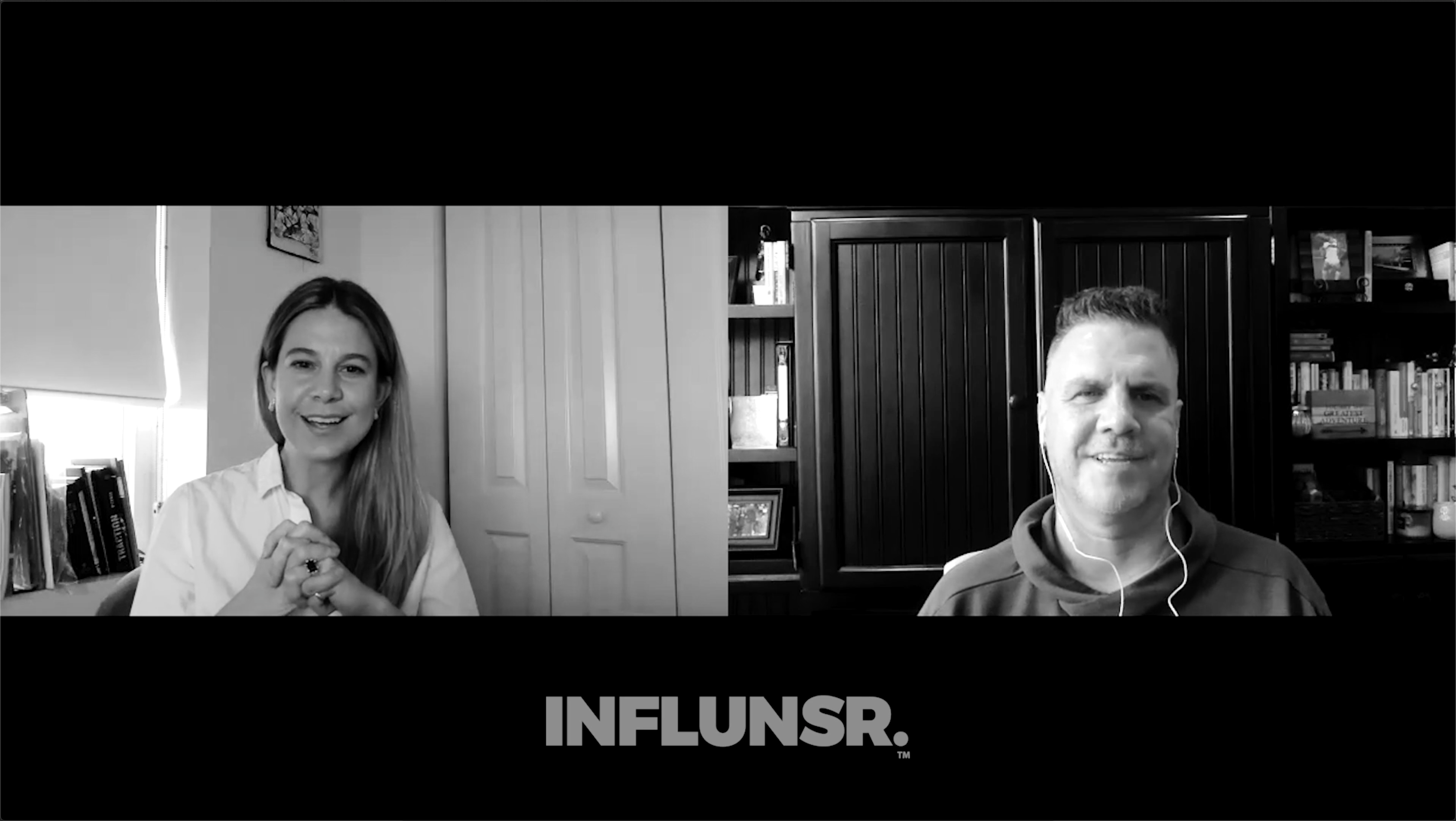 Carmin Black is Co-Founder and CEO of HALF UNITED. Founded in 2009 in Wilmington, NC, HALF UNITED is a globally-minded human-first lifestyle brand committed to partnering with customers to fight hunger (and empower lives) with each purchase made.  Each collection reflects Carmin’s love of fashion, philanthropy, and travel, seen every season in the product design, as well as the videos of the people and places where each purchase helps. HALF UNITED is sold in more than 300 stores globally — and embraces a philosophy of humans-first and by fighting hunger and poverty, specifically for children and families, with every purchase made.

In a small Italian town, hundreds of years ago, a small business owner owed a large sum of money to a loan-shark. The loan-shark was a very old, unattractive looking guy that just so happened to fancy the business owner’s daughter.

The loan-shark said that he would place two pebbles into a bag, one white and one black.

The daughter naturally had three choices as to what she could have done:

She drew out a pebble from the bag, and before looking at it “accidentally” dropped it into the middle of the path filled with other pebbles.

She said to the loan-shark; “Oh, how clumsy of me. Never mind, if you look into the bag for the one that is left, you will be able to tell which pebble I picked.”

The pebble left in the bag is obviously black, and seeing as the loan-shark didn’t want to be exposed, he had to play along as if the pebble the daughter dropped was white, and clear her father’s debt.

It’s always possible to through out of the box thinking, and not give in to the only options you think you have to pick from.

If you are sued in court and your shirt is taken from you, give your coat, too. If a soldier demands that you carry his gear for a mile, carry it two miles. Give to those who ask, and don’t turn away from those who want to borrow. Matthew 5:40-42 NLT

INFLUNSR defines excellence as choosing to create a better future by going the extra mile. Let’s wrestle with several ideas:

In this Episode’s Version, we asked you to read the story of Blake Mycoskie and TOMS Shoes. As the Original One for One Company, TOMS has always been in business to improve lives. Since 2006, the TOMS community has given nearly 100 million pairs of shoes to people in need. TOMS has always stood for a better tomorrow. Thirteen years later and nearly 100 million pairs of shoes given, TOMS has come to understand that communities across the globe face new and complex challenges, and TOMS believes it’s our responsibility to do more.

Blake Mycoskie is not perfect and TOMS has gone through its share of difficulty. However, it is amazing how they have chosen to create a better future by going the extra mile. Here are some questions we want to ask you to wrestle with:

What is God nudging you to do? Let’s discuss this as a Circle.

We encouraged you to ask for your parents or guardian’s permission, connect to Disney Plus to watch the musical Hamilton, the story of America then, told by America now. Featuring a score that blends hip-hop, jazz, R&B and Broadway, Hamilton has taken the story of American founding father Alexander Hamilton and created a revolutionary moment in theatre—a musical that has had a profound impact on culture, politics, and education. Filmed at The Richard Rodgers Theatre on Broadway in June of 2016, the film transports its audience into the world of the Broadway show in a uniquely intimate way.

Let’s discuss this as a Circle.

We asked you to watch an interview where Hamilton creator Lin-Manuel Miranda talks about finding your voice as a writer and the role of the playwright in addressing history during a conversation with Nieman Foundation Curator Ann Marie Lipinski as part of the Pulitzer Centennial Celebration at Harvard.

Let’s wrestle with this as a Circle.

We asked you to read a RELEVANT magazine article titled David Oyelowo: ‘I’m Seeing More Christ on the Streets Than I’m Seeing in the Church’.

In 2014, David Oyelowo shocked the nation with his revelatory Selma performance, bringing the life, words and legacy of Dr. Martin Luther King Jr. to the screen with unbridled power and poignancy. Since then, the UK-born actor has become an American citizen and has continued to turn in a series of startling roles.

Oyelowo sat down with RELEVANT to talk about his own perceptions of why the Church has stayed on the sidelines, where Christians tend to go wrong in supporting Black Lives Matter and what true repentance would look like.

Oyelowo mentioned that the key is repentance. It’s not something we’re very good at, even with issues a lot less systemic than racism. Jesus shared a parable about repentance in which a Pharisee, a self-righteous religious leader, and a despised tax collector both prayed at the temple. The Pharisee thought he had no need for repentance. He said: “God, I thank you, that I am not as other men are, extortioners, unjust, adulterers, or even as this publican. I fast twice in the week, I give tithes of all that I possess” The tax collector, on the other hand, humbly prayed, “God be merciful to me a sinner.” Jesus taught that the repentant tax collector, rather than the Pharisee, would be justified. Jesus taught that those “who exalt themselves will be humbled, and those who humble themselves will be exalted.”What are your ideas about what repentance would look like?

We asked you to read the Fast Company article Four Ways to Create a Better Future.

Change is the law of life and those who look only to the past or present are certain to miss the future. (John F. Kennedy)

It’s easy to believe in the status quo. The existing state of affairs can seem so intractable. Forces can feel beyond your control or ability to influence in any way. Yet, that is exactly what leaders seek to do: change the future. And to do that, they invent it.

INFLUNSR believes that excellence is choosing to create a better future by going the extra mile. In what areas do you think we have failed that we now know enough to succeed?

Let’s discuss this as a Circle…

Jrue Holiday and his wife Lauren Holiday are using the New Orleans Pelicans guard’s remaining game checks for this season to launch a social justice fund.

How is social justice an excellence: choosing to create a better future by going the extra mile idea? How does the Holiday’s decision challenge you to begin to think about systemic and processed change as a leader?

Let’s discuss this as a Circle…