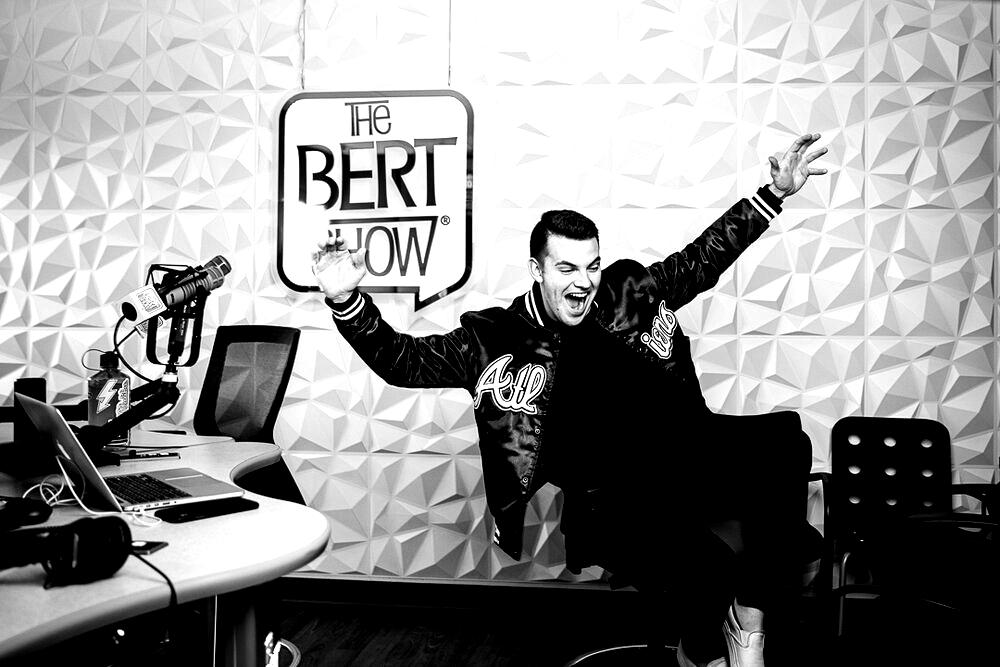 Blake Eason is a Journalist, Producer, and On-Air Personality with a passion to tell stories and start conversations. He currently sits behind the desk and out in the field for WRBL in Columbus, Georgia, serving as both a weekend news anchor and producer as well as a weekday reporter.

After earning a degree in Journalism and Emerging Media, Blake got his start early on at the nationally syndicated radio show, The Bert Show.

Within a few months, he moved from a behind the scenes intern to an on-air personality and producer, creating and producing is own segments including, “Backseat Blake,” an on-air trivia segment played with his frequent Uber and Lyft drivers, and “Lunch Break with Blake,” where he, as a self-proclaimed picky-eater tried new foods suggested by listeners.

In 2019, he took on the role of hosting special events at some of the staples of Atlanta’s social scene, including The Roof at Ponce City Market and Live! at the Battery Atlanta, with more than 1,000 people in attendance at each event. It’s his quick improv skills, the ability to go off-script when needed, and his attentiveness to the audience that make him an incredible host.

He left the show in 2020 to pursue a career in television news and journalism. As a host, Blake has taken the stage across the Southeast to lead major live events and productions.

Being from a small town in the South has taught Blake to always be grateful, stay grounded, and find a way to include Sweet Tea with every meal and “ya’ll” in every conversation.

Blake is an expert in music and loves discovering new bands and artists. His playlist could include anything from Drake and Justin Bieber to Luke Bryan and Beyoncé and everything in between. His love for music even dates back to when he was young and had a dream of becoming a rapper. (You definitely won’t regret Googling it!)

More than anything, Blake has a passion to share stories that matter — the kind of stories that start conversations, bring people joy, and maybe even change the way we see the world.

Blake and Stuart have an inspiring conversation regarding Blake’s journey, leadership, excellence and courage. This is going to be a great listen!

It is no secret that we live in a culture of immediate satisfaction and met needs. We have come to expect expedience. We can, in a matter of minutes, drive through and get our food, our cleaning, our car washed, and our money. There are even drive-through mortuaries where people drive through to view a deceased loved one. There are surgeries you can have to make you prettier and skinnier in a matter of days. Have you seen the single guy that had calf implants to make his calf muscles bigger? He blatantly implies that he was in pursuit of the instant, perfect calf muscle. It was taking too long working out, so he decided to have implant surgery to obtain his objective now. We will go to hefty extremes for the sake of immediacy and comfort.

Because of this dynamic, and without even realizing it, there develops within each of us a level of impatience. If something begins to take longer than is expected, we so easily lose focus. I will be the first to confess that there has been numerous times where I have quit on a line that was not moving fast enough. More candidly, there have been times when I have even quit on relationships that did not materialize in the timing or way I expected. There is within us all a built-in clock that will sound the alarm when things have drawn out too long. And if it ever does strike midnight, then it is time to move on to something or someone else. 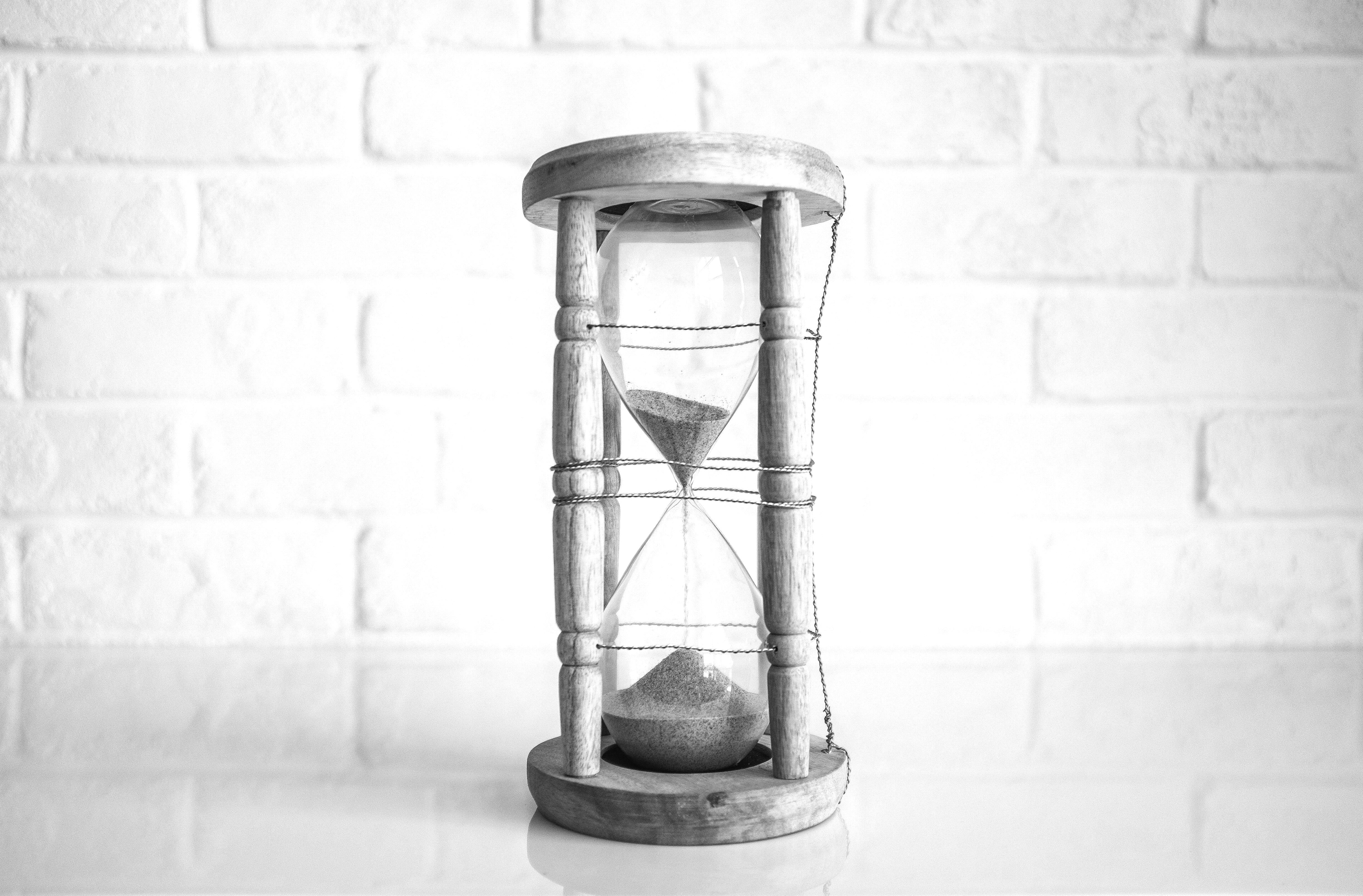 There is a saying and belief in a field known as the chaos theory that a butterfly fluttering its wings in one part of the world can set in motion a chain of events that will lead to a hurricane in another part of the world. Now, I must be honest: this is hard for my feeble mind to comprehend. Just how big is this butterfly? Are we talking a pterodactyl, Jurassic Park-sized butterfly? Why don’t we ever see this butterfly talked about on the Weather Channel? Why doesn’t Al Roker refer to this predator when he is doing his weather spill on the Today show? “In the Gulf of Mexico today Hurricane Irene is about to slam into the Florida panhandle…and if you look over here in the outback of Australia, you will see this tiny moving dot. That is a butterfly fluttering its wings. It is the cause of Hurricane Irene. Now here’s what’s happening in your neck of the woods!” This butterfly would give a whole new meaning to that Butterfly Kisses song! 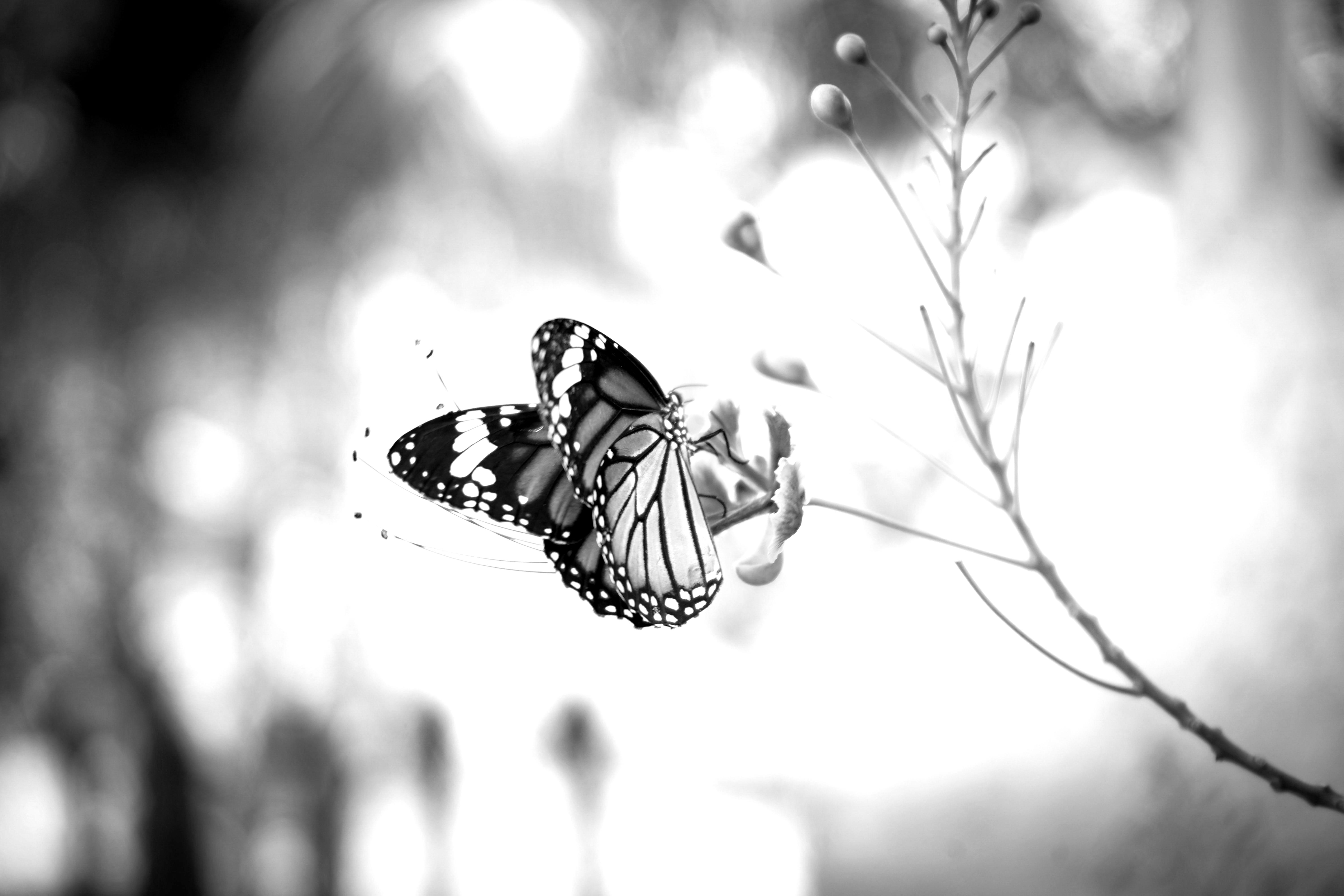 Hard to believe? No doubt. But seemingly impossible things like this are proven true all the time. Things like a piece of foam, roughly the size of a suitcase, that separates from a space shuttle rocket booster and (a) travels with such speed that, upon impact, strikes with some two tons of force and (b) causes so much damage to the space shuttle that it tragically disintegrates over Texas. Theologically speaking, it was one bite of an apple that threw a world and race of people into utter chaos and turmoil. Such a state of turmoil, incidentally, that not only continues to this day but that every human being inherits at birth.

Acceptance means that we serve those that need God most. Jesus Himself said that He did not come to be served, but to serve. Serving others, whether in great or small capacity, is a living example of the heart of God. Serving can mean something as meaningful as visiting a friend in the hospital or when tragedy strikes to something as simple as holding a door open. Shane Claiborne of The Simple Way went to Calcutta, India to apprentice under Mother Theresa. The first thing he noticed was that she always removed her shoes when she prayed. Claiborne found that he could not stop staring at her feet because they were so grotesquely deformed.

When the prayer time was over, Claiborne asked one of the sisters what kind of illness left Mother Theresa’s feet so malformed. The sister answered him, “Mother Theresa’s feet were not born like that. When people give shoes, she always waits to the very end and takes the shoes that no one else wants.” Over time, her feet responded by twisting and contorting to take the shape of ill-fitted footwear.

By serving, Mother Theresa was paving a path of influence.

Are you active in the lives of those that need God most? You cannot expect to gain sustained influence in the life of a friend by standing on the sidelines of their life. You have to jump in and get connected. How do you do that?