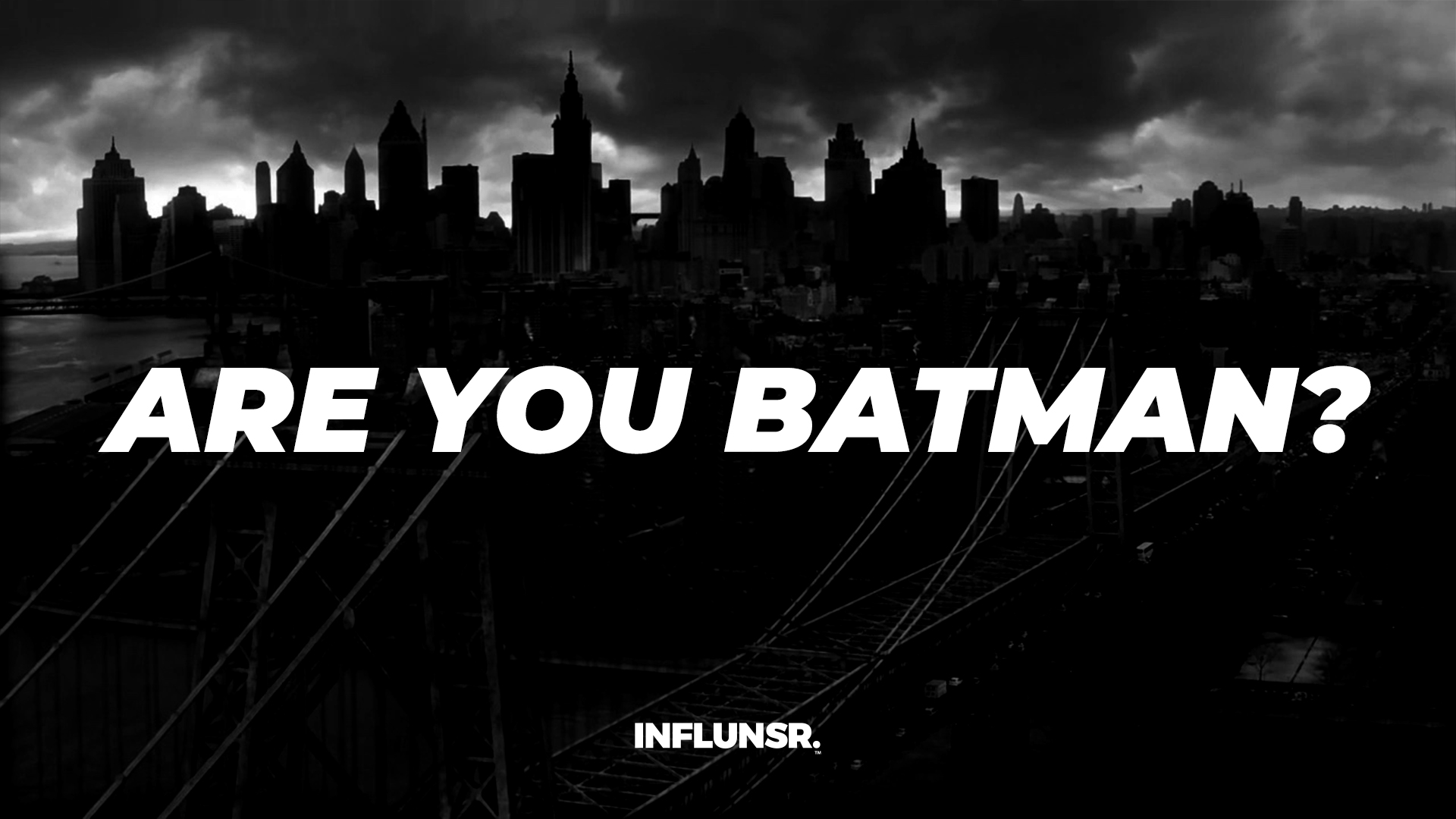 Here is an interesting question: Is it possible to be too invested in becoming a leader worth following?

INFLUNSR thought it would be a great idea to challenge you with a challenging thought regarding your deepest desire to be influential. And to do so, we ask you to consider the Caped Crusader — and yourself.

Bruce Wayne is obsessed with stamping out street violence, an obsession birthed from witnessing as a child his parents murdered in cold blood by a thief on the streets of Gotham. But does his crime-fighting antics on the weekend really serve to make any real difference in Gotham? He is one man. And in order for Bruce Wayne to fund his high-tech, covert military campaign against the criminals of Gotham, he must secretly siphon off vast sums of money from Wayne Enterprises, the business that he owns. the amount he pours into his work runs into the millions, if not billions. 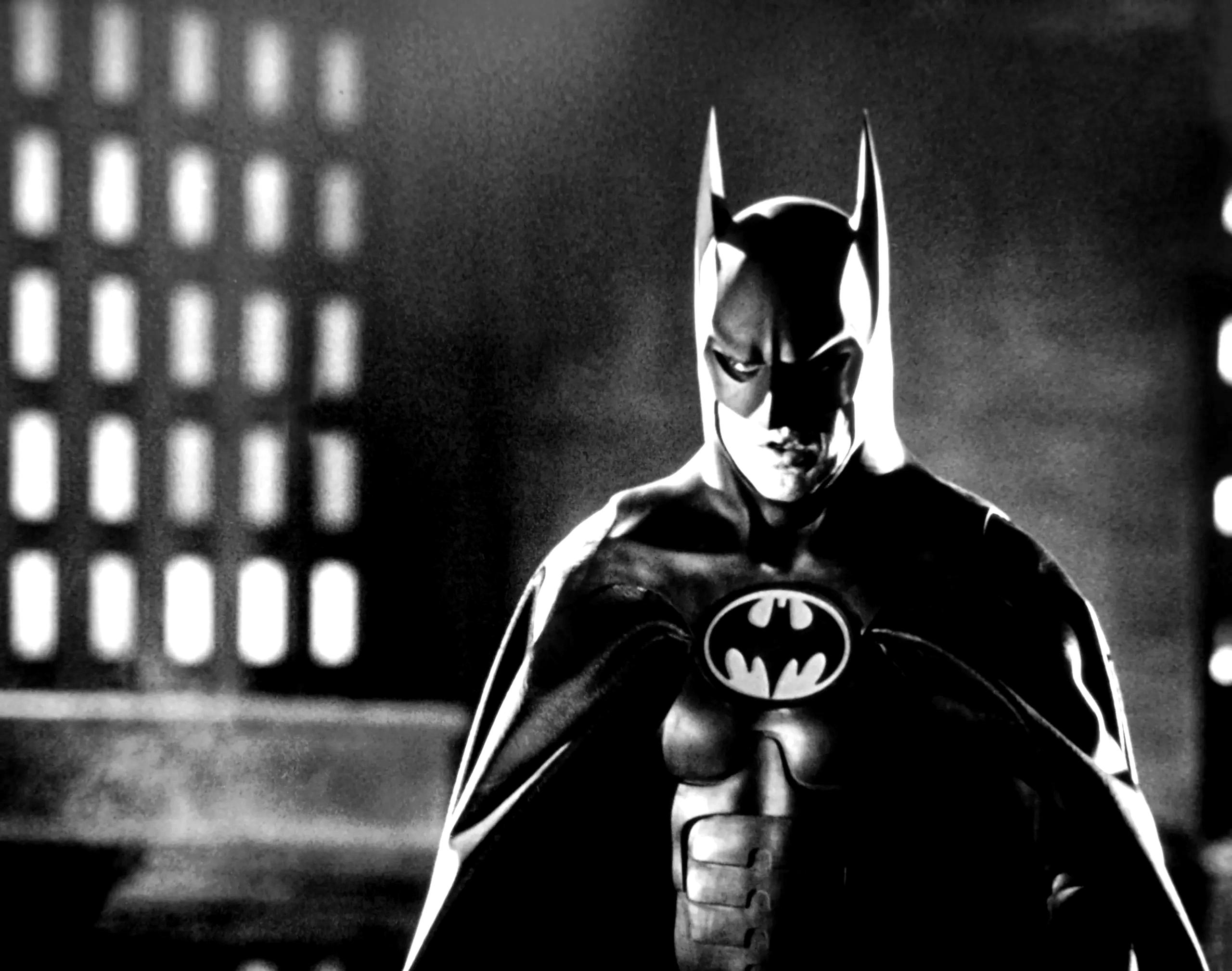 When confronted by this, one must wonder whether it might not just be more effective if he took that money and spent it on developing a strong education system within the city, setting up training programs for the unemployed, and helping small businesses develop. Let’s face it: Batman’s villains would have a difficult time carrying out their crimes if they didn’t have an unlimited number of poor and desperate people to prey upon, people who turn to crime in order to survive and find identity. If Batman spent his time and money supporting a life-giving infrastructure, the crime wave in Gotham may be broken.

The problem? Bruce Wayne is too invested in his crime-fighting antics.

Bruce Wayne seems to get his meaning from actually engaging in a direct way with crime, doing what he does not because he is interested in transforming Gotham City, but because he feels the pleasure of taking revenge. Bruce Wayne needs the criminals to feel the cathartic release of directly attacking them. 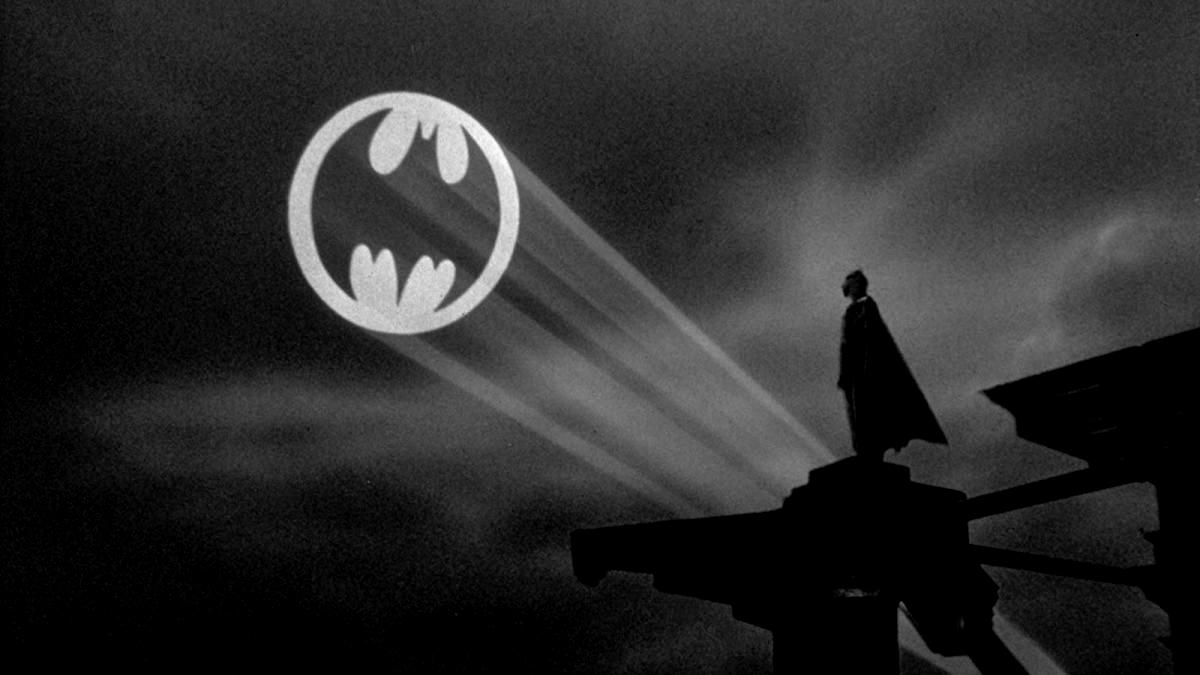 To give to someone can make us feel good. We can even gain much more than we give in those situations. But what if our real job is not to give to those who are poor but to help create a world where the poor do not exist? What if the Church should be less concerned with creating saints than creating a world where we do not need saints? A world where Mother Teresa and Martin Luther King Jr. would have nothing to do?

What if Bruce Wayne doesn’t really want to dedicate his life to real structural change because it might negatively affect his position in society? By really challenging things, Bruce Wayne might actually create a world where his own lifestyle is challenged. By avoiding these questions, Bruce Wayne is able to look and feel like he is part of the solution when, in the overall scheme of things, he is a part of the problem.

While Bruce Wayne wears a mask to protect his crime fighting identity from others, the very Batman persona is itself a mask that shields Bruce Wayne from confronting his own true identity.

If my life simply contributes to maintaining the status quo… and if my faith does not challenge injustice at a fundamental level, instead focusing on subjective feelings and matters of personal piety… and if my superhero complex enables me to support a positive self-image, helping to maintain the plausibility of the story I tell myself about myself…

(An excerpt from Peter Rollins’ book Insurrection, with emphasis added mine)