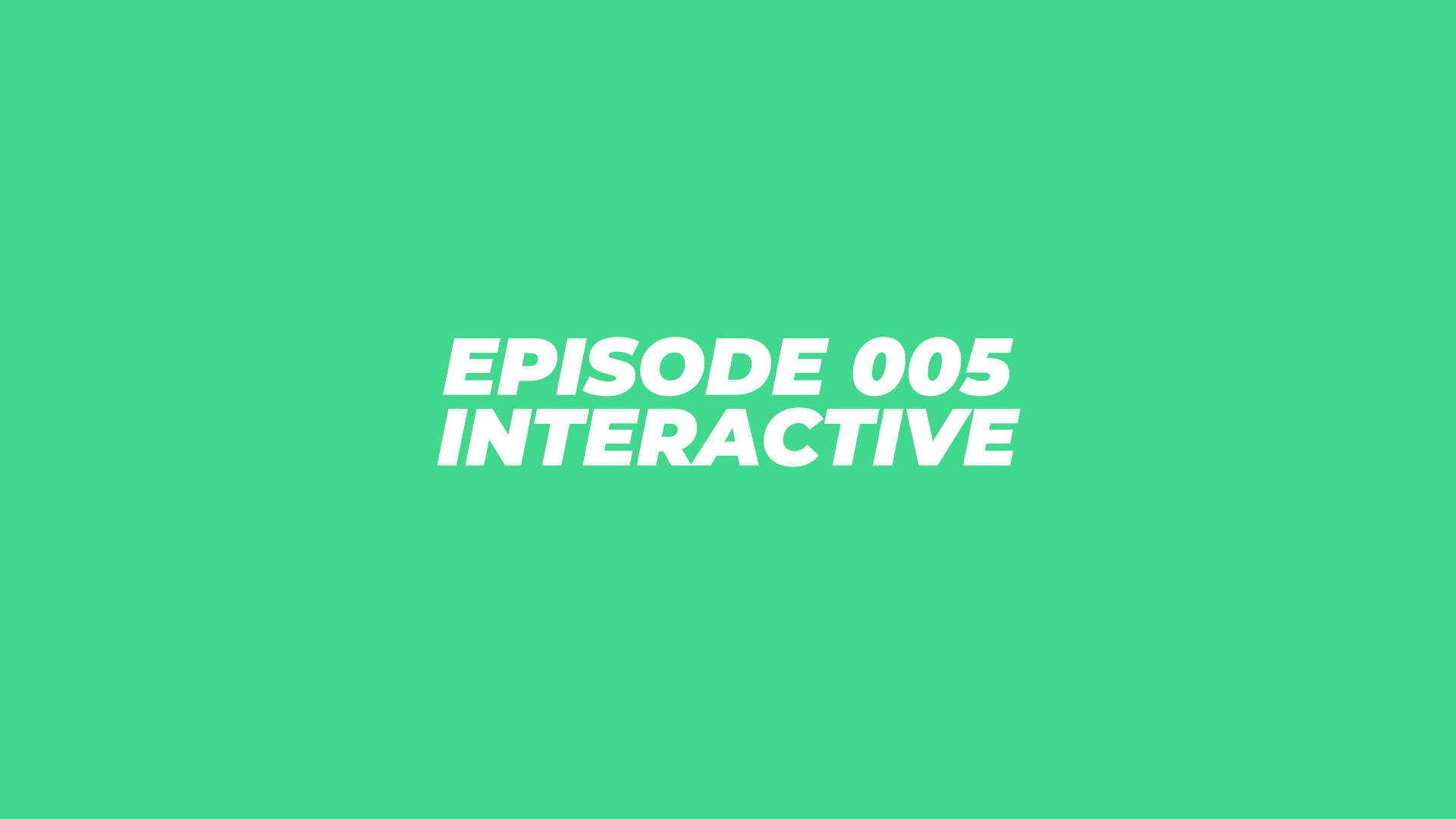 Interactive is intended as an interactive, experiential process where multiple communication mediums and service opportunities are employed to help students, parents and mentors learn how to think about influence and leadership. 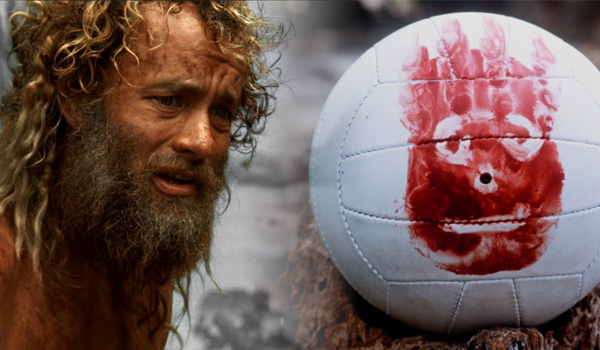 Obsessively punctual FedEx executive Chuck Noland (Tom Hanks) is en route to an assignment in Malaysia when his plane crashes over the Pacific Ocean during a storm. The sole survivor of the flight, Chuck washes ashore on a deserted island. When his efforts to sail away and contact help fail, Chuck learns how to survive on the island, where he remains for years, accompanied by only his handmade volleyball friend, Wilson. Will Chuck ever return to civilization and reunite with his loved ones?

Watch the movie Cast Away with a group of friends. Think about these questions once you’ve watched the movie…

Chuck, as his job requires, is focused on the passage of time. Watches and clocks become a motif in the film, reiterating this point.

Although Chuck is sorely hurt by losing Kelly twice, once in the airplane crash and then later when she decides to remain with her husband, he finds solace in the angel wings on the package that he has kept throughout his experience and which he delivers at the end of the film.

Wilson is important for Chuck when he is stranded; he is crushed when the volleyball is lost in his escape attempt. 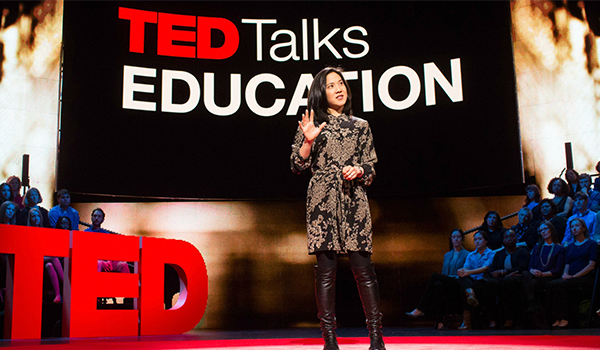 Watch this TedTalk featuring Angela Duckworth, author of Grit: The Power of Passion and Perseverance. 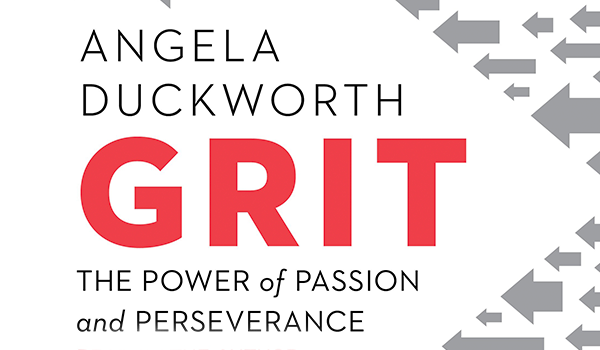 Take this Grit Scale test that reflects how passionate and persevering you see yourself to be.

How does the answer to your scale make you feel about where you are regarding personal grit? 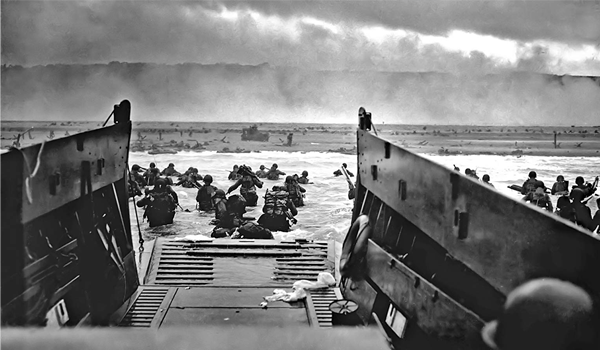 Read the article The Man Who Took Omaha Beach. Seventy-five years after D-Day, the incredible story of the daring officer who almost single-handedly averted a fiasco.

How does the story of Colonel George Taylor move you? What does it say to you about grit? 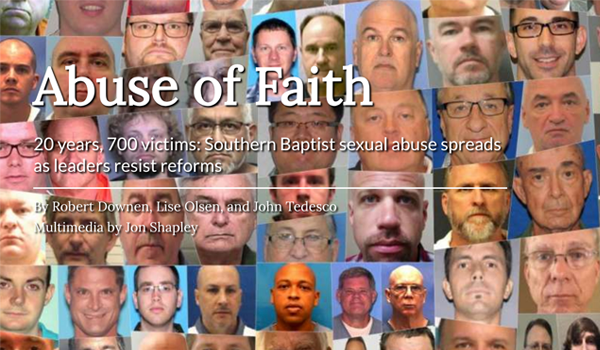