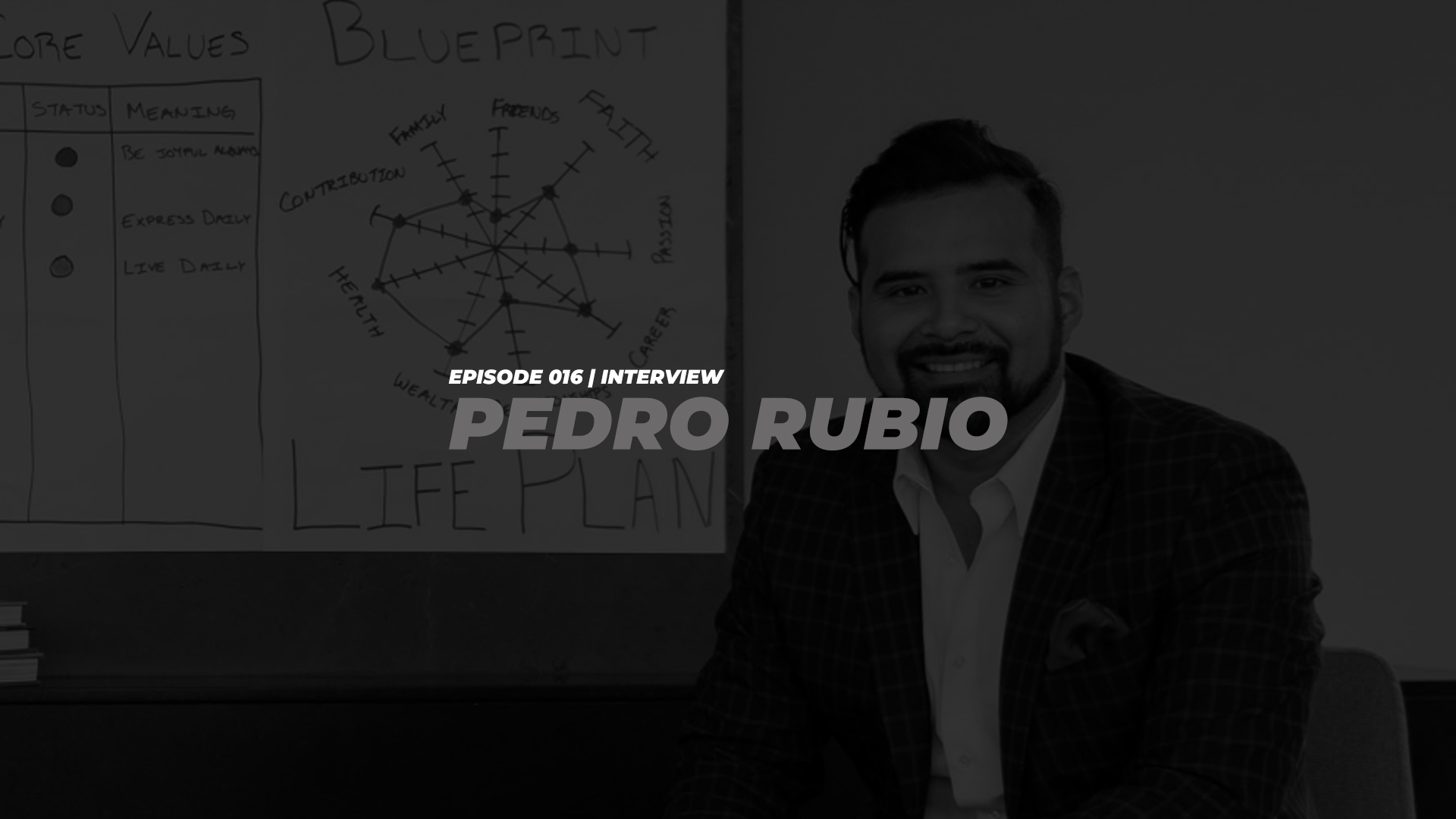 A former drug dealer and gang banger, Pedro Rubio has spent time tutoring children, mentoring at-risk students, involvement with the PTA for his nephew and niece, and volunteers at hospitals and fire stations. A graduate of the prestigious Georgetown University, Pedro has managed construction contracts for the Federal Government with the Department of Energy, the Department of Defense, the Department of Interior/U.S. Fish and Wildlife Services and the Department of Health and Human Services. After a failed attempt to become one of the first Latino persons elected to public office in Washington D.C., Pedro was trained to become a LifePlan facilitator and developed The Blueprint Process, a life-planning organization whose mission is to provide the tools and strategies that will give someone a clear vision for the life they believe they’ve been created to live.

Agnes de Mille had just achieved the greatest success of her career, but right now the only thing she felt was confusion.

She was a dancer and a choreographer. Early in her career, de Mille had created the choreography for a ballet called Three Virgins and a Devil. She thought it was good work, but nobody made much of it.

A few years later, de Mille choreographed a ballet named Rodeo. Again, she thought her work was solid, but it resulted in little commercial fame.

Then, in 1943, de Mille choreographed Oklahoma!, a musical show from Rodgers and Hammerstein that enjoyed nearly instant success. In the coming years, Oklahoma! would run for an incredible 2,212 performances, both around the nation and abroad. In 1955, the film version won an Academy Award.

But the success of Oklahoma! confused her. She thought that her work on Oklahoma! was only average compared to some of her other creations. She later said, “After the opening of Oklahoma!, I suddenly had unexpected, flamboyant success for a work I thought was only fairly good, after years of neglect for work I thought was fine. I was bewildered and worried that my entire scale of values was untrustworthy. I talked to Martha.” 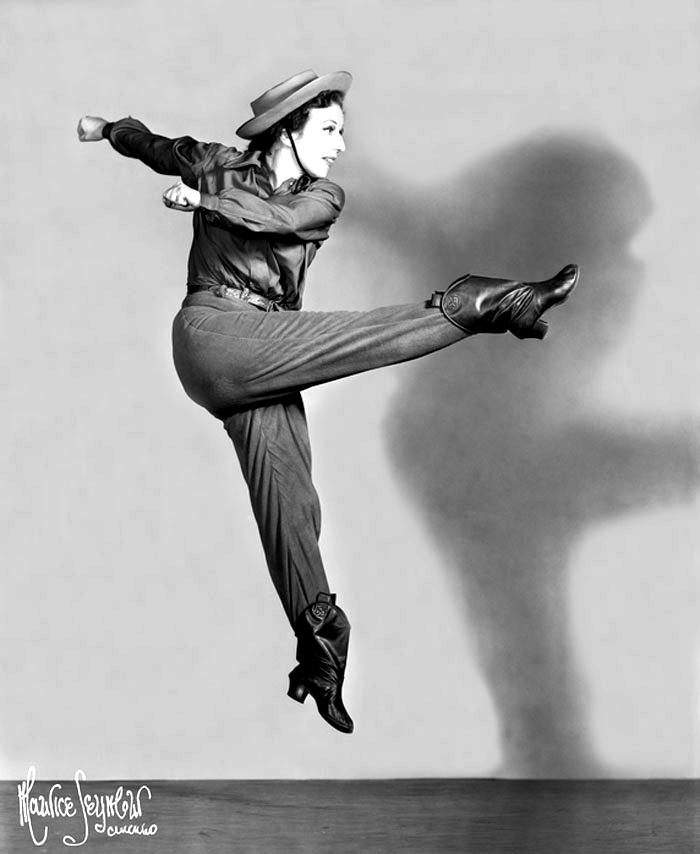 Martha was Martha Graham, perhaps the most influential dance choreographer of the 20th century. (Although not as well-known by the general public, Graham has been compared to other creative geniuses like Picasso or Frank Lloyd Wright.)

During their conversation, de Mille told Martha Graham about her frustration. “I confessed that I had a burning desire to be excellent, but no faith that I could be.”

“There is a vitality, a life force, an energy, a quickening that is translated through you into action, and because there is only one of you in all of time, this expression is unique. And if you block it, it will never exist through any other medium and it will be lost. The world will not have it. It is not your business to determine how good it is nor how valuable nor how it compares with other expressions. It is your business to keep it yours clearly and directly, to keep the channel open.” 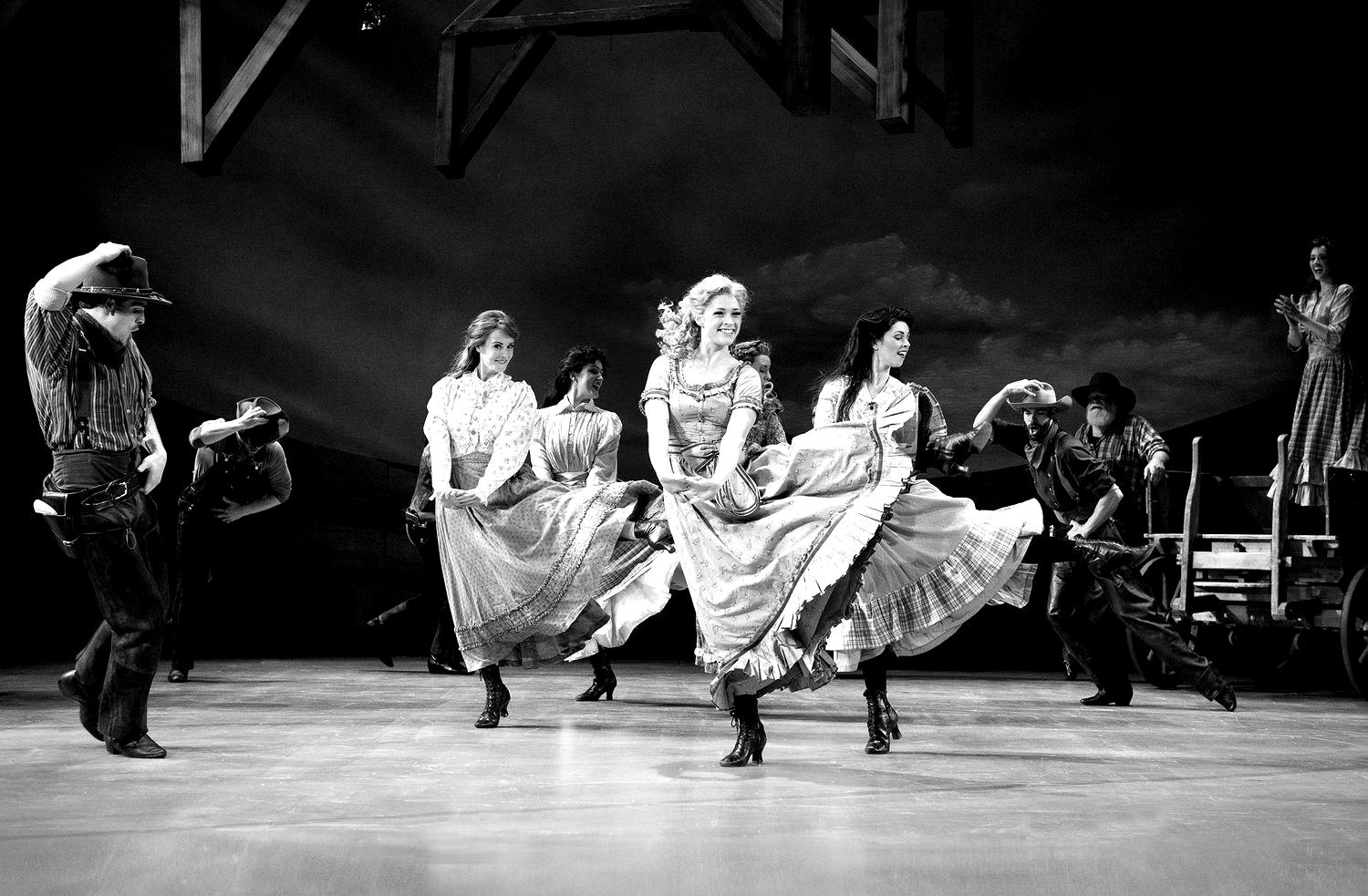 Remember in elementary school your teacher passing out an assignment and telling each student to “keep your eyes on your own paper?”

Perhaps your teacher was simply trying to teach 8-year-olds to not cheat, but hidden within that phrase is also a deeper message about what really matters. It doesn’t make a difference what the person next to you writes down for her or his answer. This is your race to run. It’s your assignment to complete. It’s your answer to create. How your paper compares to someone else’s is not the point. The point is to fill the paper with your work.

The same can be said of your existence today. No matter what you spend your days doing, every morning you wake up and have a blank piece of paper to work with. You get to put your name at the top and fill it with your work.

”“Comparison is the thief of joy.”

INFLUNSR defines grit as choosing passion over distraction. Consider what Paul wrote to the church in Corinth as it relates to being generous with your time, gifts and talent…

Remember this: Whoever sows sparingly will also reap sparingly, and whoever sows generously will also reap generously. Each of you should give what you have decided in your heart to give, not reluctantly or under compulsion, for God loves a cheerful giver. And God is able to bless you abundantly, so that in all things at all times, having all that you need, you will abound in every good work.
2 Corinthians 9:6-8 NIV