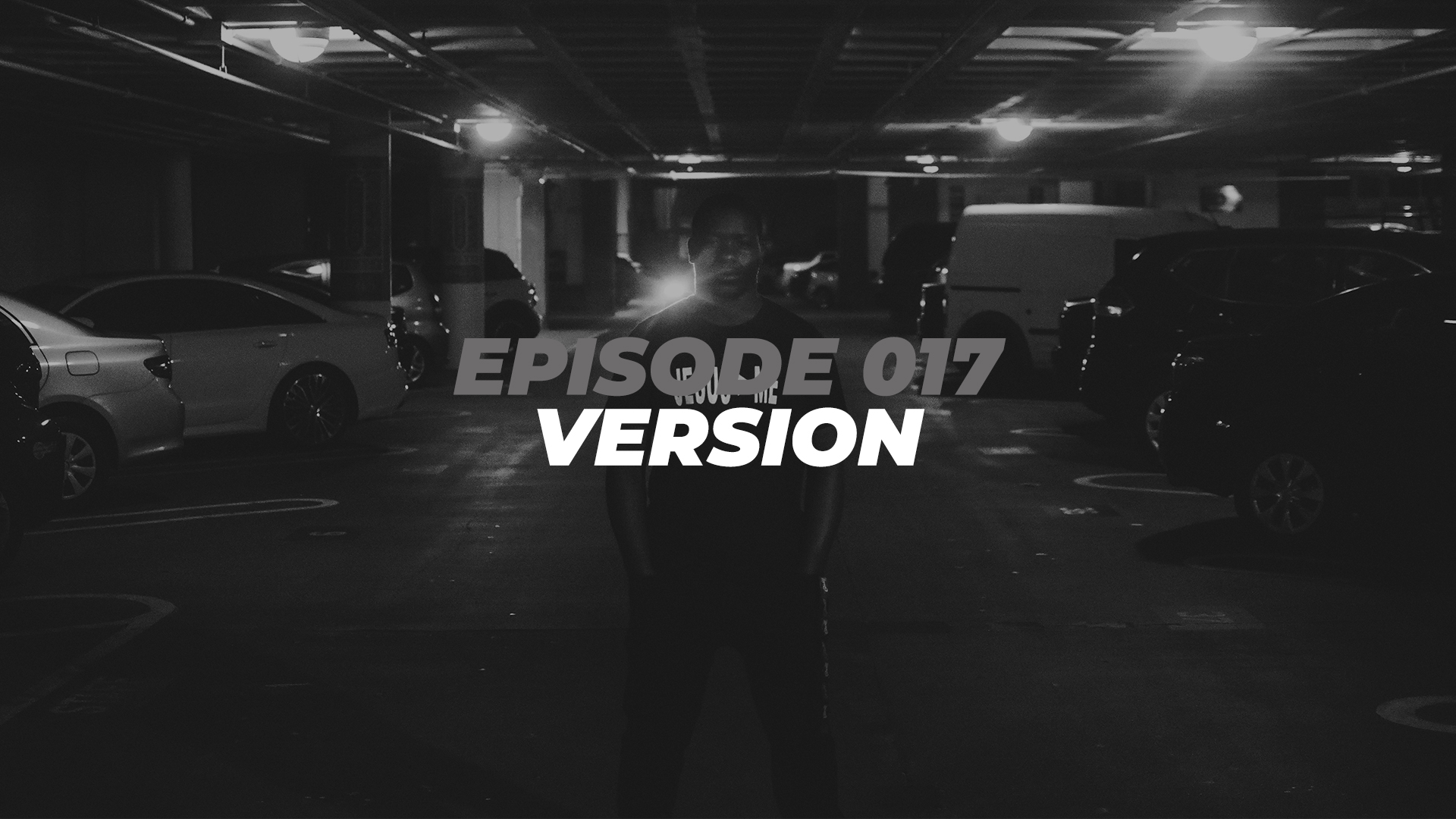 Years ago a hardworking man took his family from New York State to Australia to take advantage of a work opportunity there. Part of this man’s family was a handsome young son who had aspirations of joining the circus as a trapeze artist or an actor. This young fellow, biding his time until a circus job or even one as a stagehand came along, worked at the local shipyards which bordered on the worse section of town.

Walking home from work one evening this young man was attacked by five thugs who wanted to rob him. Instead of just giving up his money the young fellow resisted. However they bested him easily and proceeded to beat him to a pulp. They mashed his face with their boots, and kicked and beat his body brutally with clubs, leaving him for dead. When the police happened to find him lying in the road they assumed he was dead and called for the Morgue Wagon.

On the way to the morgue a policeman heard him gasp for air, and they immediately took him to the emergency unit at the hospital. When he was placed on a gurney a nurse remarked to her horror, that this young man no longer had a face. Each eye socket was smashed, his skull, legs, and arms fractured, his nose literally hanging from his face, all is teeth were gone, and his jaw was almost completely torn from his skull.

Although his life was spared, he spent over a year in the hospital. When he finally left, his body may have healed but his face was disgusting to look at. He was no longer the handsome youth that everyone admired. When the young man started to look for work again he was turned down by everyone just on account of the way he looked. One potential employer suggested to him that he join the freak show at the circus as The Man Who Had No Face. And he did this for a while. He was still rejected by everyone and no one wanted to be seen in his company. He had thoughts of suicide. This went on for five years. 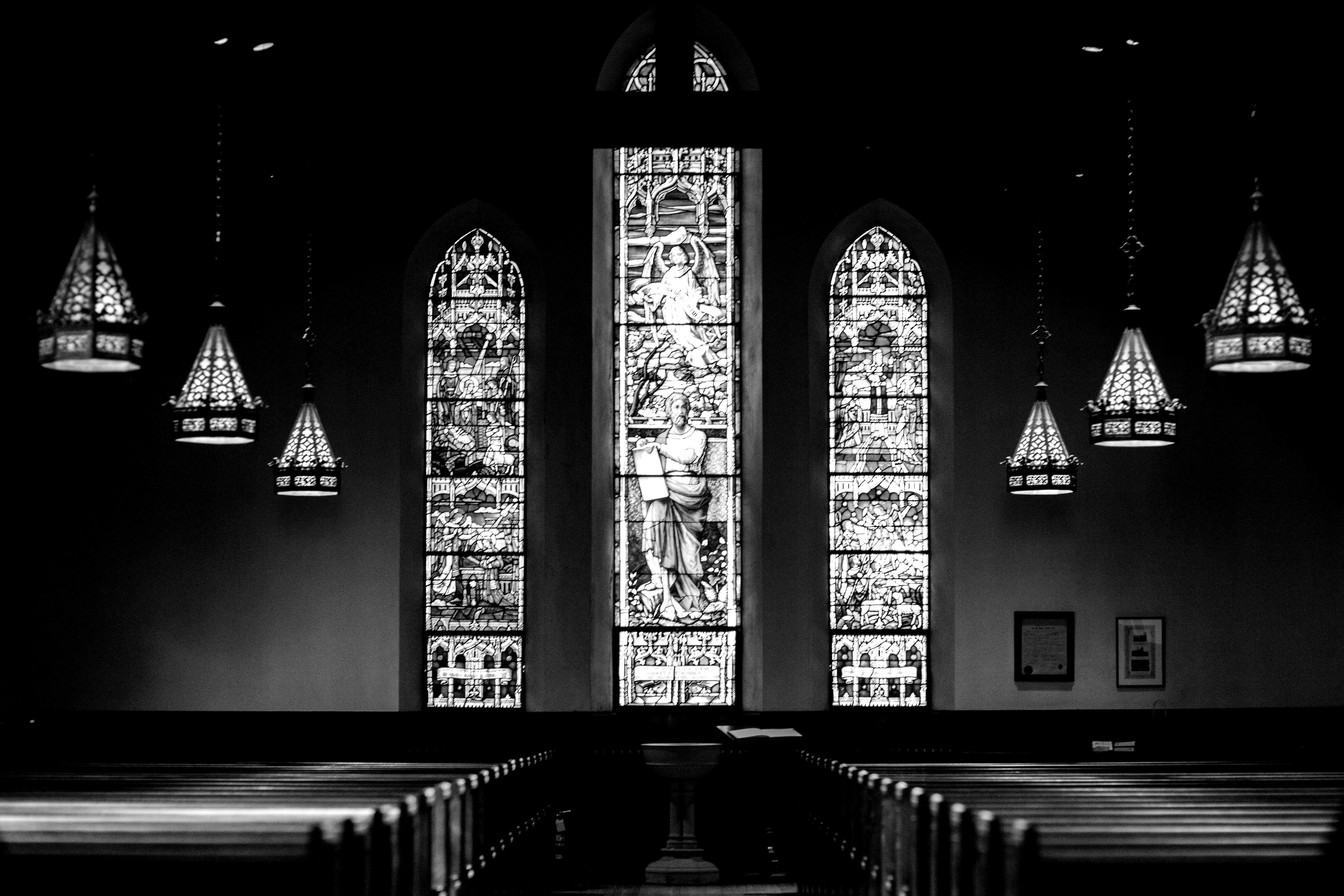 One day he passed a church and sought some solace there. Entering the church he encountered a priest who had saw him sobbing while kneeling in a pew. The priest took pity on him and took him to the rectory where they talked at length. The priest was impressed with him to such a degree that he said that he would do everything possible for him that could be done to restore his dignity and life, if the young man would promise to be the best person of faith he could be, and trust in God’s mercy to free him from his torturous life. The young man went to Mass and communion every day, and after thanking God for saving his life, asked God to only give him peace of mind and the grace to be the best man he could ever be in His eyes.

The priest, through his personal contacts was able to secure the services of the best plastic surgeon in Australia. There would be no cost to the young man, as the doctor was the priest’s best friend. The doctor too was so impressed by the young man, whose outlook now on life, even though he had experienced the worst, was filled with good humor and love.

The surgery was a miraculous success. All the best dental work was also done for him. The young man became everything he promised God he would be. He was also blessed with a wonderful, beautiful wife, many children, and success in an industry which would have been the furthest thing from his mind as a career, if not for the goodness of God and the love of the people who cared for him. This he acknowledges publicly.

That young man? Hollywood superstar and The Passion of the Christ director Mel Gibson. 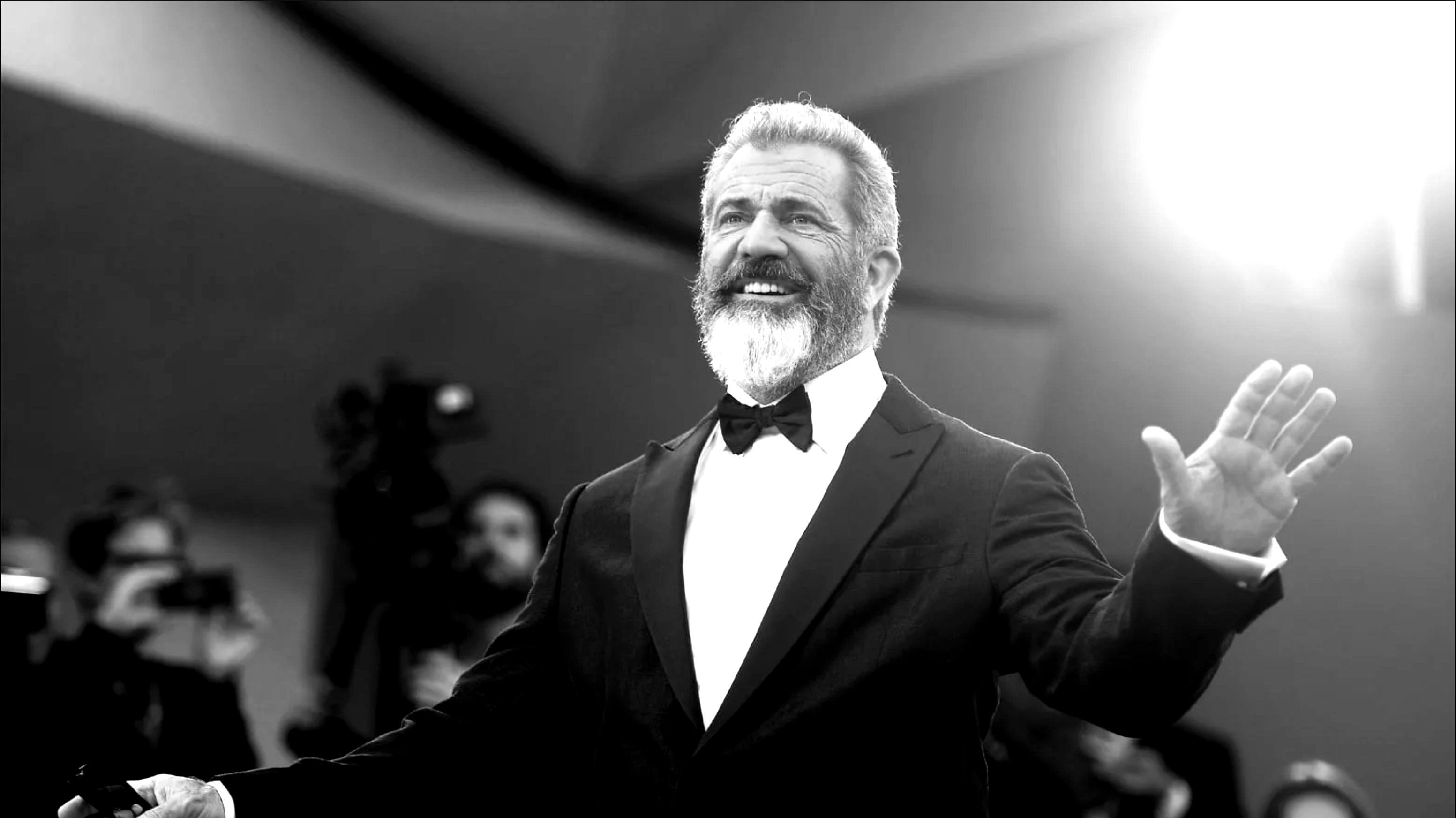 In your relationships with one another, have the same mindset as Christ Jesus: Who, being in very nature God, did not consider equality with God something to be used to his own advantage; rather, he made himself nothing by taking the very nature of a servant, being made in human likeness.

It’s interesting: INFLUNSR defines humility as choosing first to go last. And many times life, much like the epic story of Mel Gibson, has a way of making that choice for us. We don’t have to experience such a potentially tragic experience like that of Mel Gibson to become humble. We can choose.

Or think about it this way: No one can proclaim himself or herself humble. We would laugh at the person who won a humility contest and bragged of their victory. Humility is a misunderstood mystery to most students, yet God considers it a trait to be desired and longed for.

Jesus became completely human inside and out. Philippians 2:7 says that Jesus was “like” a human. Perhaps this was all part of the process of Jesus becoming nothing. He took the form He needed to take so that He could help the people He considered of utmost worth.

Jesus is our example as it relates to putting others first. He considered mankind–you and me — of the utmost worth. He began the process of making Himself nothing to gain what was of worth. He considered equality with God something He could live without. He took the very nature of a servant. He was made in human likeness, both inside and out. He became obedient to death. That was Christ’s process to humility.

Do you serve more times than not with a humble heart? Think of someone that you need to put before yourself. If you were to commit to serving that someone right now, what process of humility would you have to go through? Back to that person: to what extent would you go to serve that person?