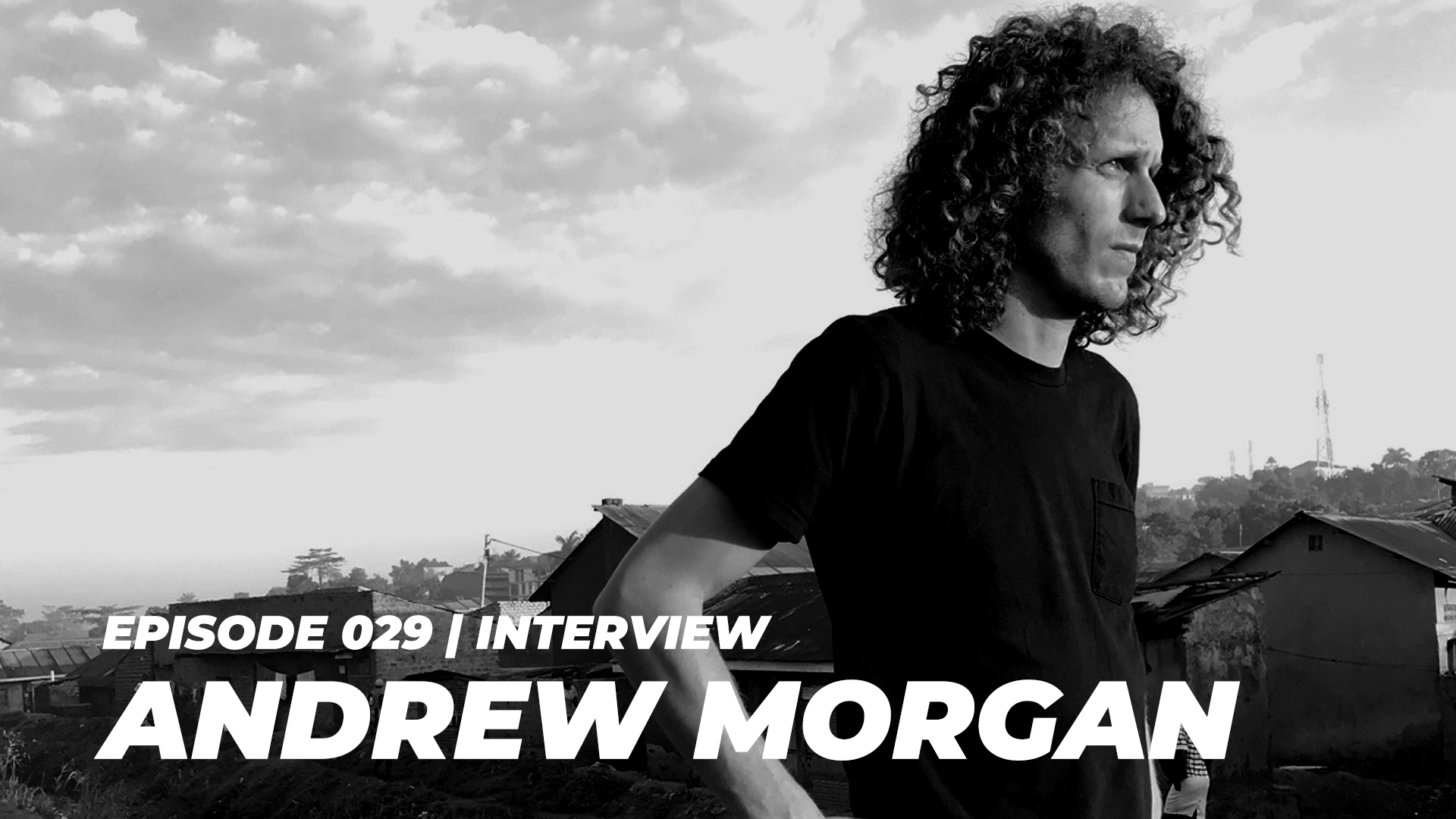 Andrew Morgan is an internationally recognized filmmaker focused on telling stories for a better tomorrow. His experience includes a broad range of work spanning narrative and documentary storytelling for multiple film and new media projects that have been filmed and released all over the world. His work is currently on Netflix, Hulu, and Amazon Prime. The New York Times described his unique style as “gentle, humane investigations,” and Vogue Magazine wrote that it is “evidence that each of us can act as a catalyst for change within our own lives and work together towards a greater good.” He lives in LA with his wife Emily, and their four children.

Andrew and Stuart have an impassioned conversation about excellence, the power of storytelling and what it means to be a next generation leader worth following.

Betty Bigombe had already hiked eight miles through the jungle, and there were still no signs of life. She was no stranger to a long walk: growing up in northern Uganda, she walked four miles each way to school. She subsisted on one meal a day in a communal homestead where her uncle had eight wives. She knew getting an education was the only way she could change her life and make a contribution to her community.

Thirty years later her “contribution” would be to carry the fate of her region on her shoulders as she attempted to negotiate peace with Joseph Kony, the notorious leader of the Lord’s Resistance Army.

“Without education, I probably would be having 20 children in some rural area, carrying out the daily chores of going to the field to dig, harvest, one baby on your back and another one is crawling – one of the many wives,” she says.

Her family received financial and moral support from the church as she continued to study throughout her teens, and ultimately that led to the offer of a fellowship from Harvard University. 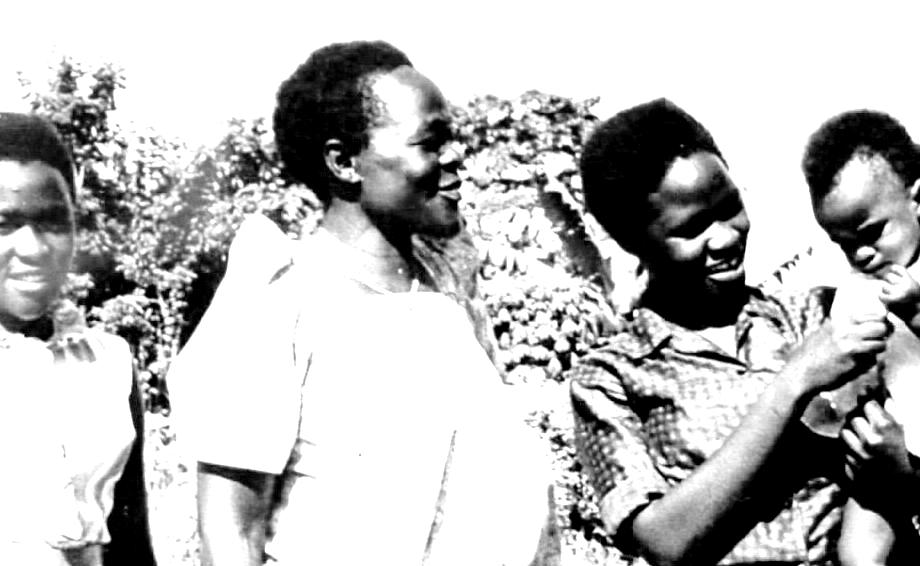 In the early 1980s, she returned home as a married woman with two children. Her country was in the middle of a war that pitted President Milton Obote’s forces against the guerrilla movement of Yoweri Museveni.

“At that time, I was hiding some people who were supporting President Museveni. I worked with a German woman who was with the UNHCR (the UN Refugee Agency) and we smuggled people whose lives were in danger to Kenya. With a UN flag, it was OK. We could go through road blocks and get them to safety. So, that’s really what triggered off fighting injustices.”

In 1986, Museveni became president, a position he still holds to this day. He rewarded Bigombe by making her a government minister.

“I was very disappointed when I was appointed, because it was just men. All they did was ask me to sit and read papers, so I went and told [the] president that I wanted to resign because I could not do crossword puzzles in the office, I could not take a novel to the office to read. I wanted work. He was shocked that I would want to resign. African ministers don’t resign, especially a woman,” she says.

So Bigombe came up with a proposal. War had broken out in the north of the country and she volunteered to go and find out where the rebels were and where they kept their weapons.

Museveni came back with a counter proposal. He agreed to send Bigombe to northern Uganda on condition she negotiated with the factions to stop the fighting.

Her friends and family thought this was a suicide mission.

“A lot of people told me: ‘Resign, he wants you dead.’ Friends came and said, ‘This is not a woman’s job. Why does he give it to you? You have no experience.’” 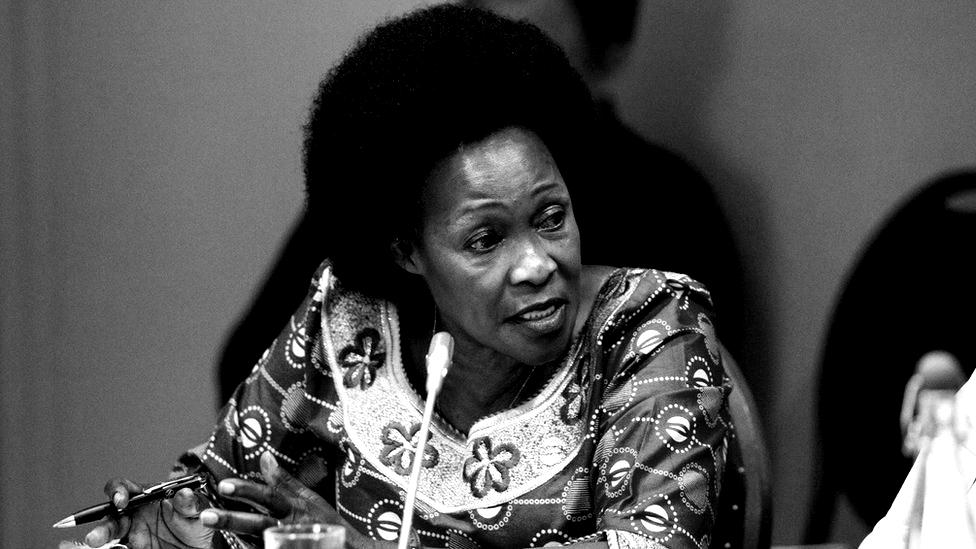 Now, as she had made it all the way to the Ugandan Parliament, she was undertaking a challenge that none of her colleagues would brave: trying to make peace with a warlord.

Joseph Koney was the leader of the Lord’s Resistance Army. He and his rebel group would eventually be held responsible for murdering over a hundred thousand people, abducting over thirty thousand children, and displacing over two million Ugandans. In the early 1990s, Betty convinced the Ugandan president to send her to see if she could stop the violence.

When Betty finally made contact with the rebels after months of effort, they were insulted at the prospect of negotiating with a woman. Yet Betty negotiated her way into getting permission to meet Koney himself. Soon he was referring to her as Mummy, and he even agreed to leave the jungle to start peace talks. Although the peace effort didn’t succeed, opening Koney’s mind to conversation was a remarkable accomplishment in itself.

For her efforts to end the violence, Betty was named Uganda’s Woman of the Year. And how did she succeed in getting through Kony and his people?

The key, she explained, was not persuading or even coaxing, but listening. 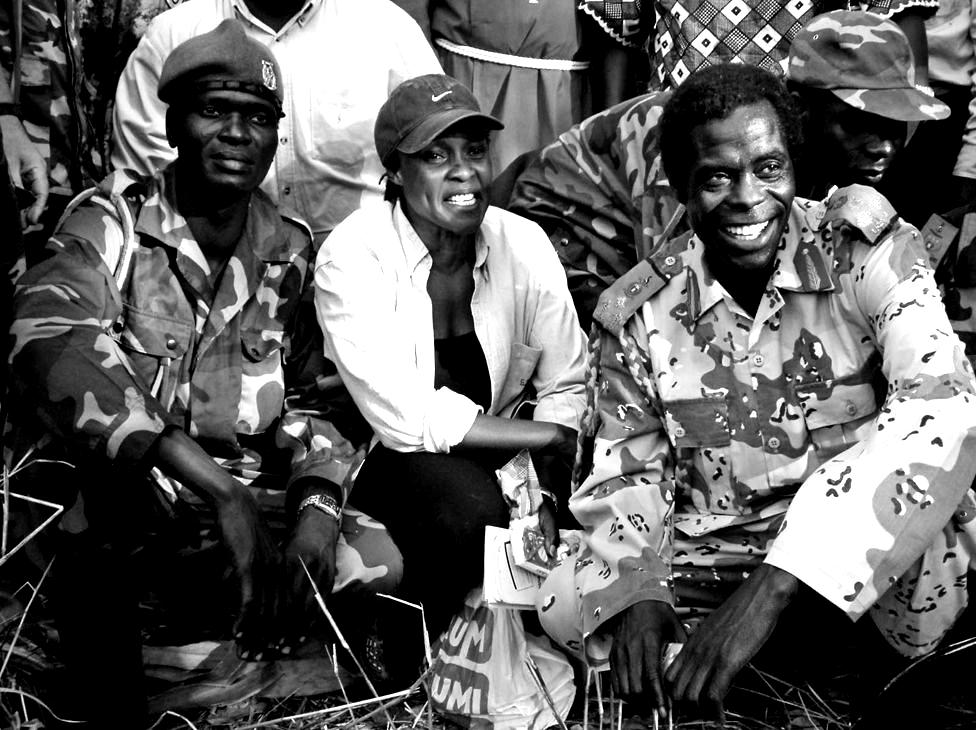 That’s what Betty set out to do in Uganda. She started traveling through rural areas to visit camps for internally displaced people. She figured some might have relatives in Joseph Koney’s army and might know something about his whereabouts. Although she hadn’t been trained in motivational interviewing, she intuitively understood the philosophy. At each camp, she announced to people that she wasn’t there to lecture them, but to listen to them.

Her curiosity and confident humility caught the Ugandans by surprise. Other peacemakers had come in ordering them to stop fighting. They had preached about their own plans for conflict resolution and prosecuted the past efforts that failed. Now Betty, a politician by profession, wasn’t telling them what to do. She just sat patiently for hours in front of a bonfire, taking notes and chiming in from time to time to ask questions. “If you want to call me names, feel free to do so,” she said, “If you want me to leave, I will.”

To demonstrate her commitment to peace, Betty stayed in the camps even though they lacked sufficient food and proper sanitation. She invited people to air their grievances and suggest remedial measures to be taken. They told her it was rare and refreshing for an outsider to give them the opportunity to share their views. She empowered them to generate their own solutions, which gave them a sense of ownership. They ended up calling her Megu, which translates literally to “mother” and is also a term of endearment for elders. Bestowing this honorific was particularly striking since Betty was representing the government — which was seen as the oppressor in many of the camps. It wasn’t long before people were offering to introduce her to coordinators and commanders in Joseph Koney’s guerrilla army.

As Betty muses, “Even the devil appreciated being listened to.”

INFLUNSR. defines excellence as choosing to create a better future by going to second mile.

James 1:19 instructs Jesus followers this way, “Understand this, my dear brothers and sisters: You must all be quick to listen, slow to speak, and slow to get angry.”

Let’s consider the power of listening — being quick to listen — in Andrew’s interview and the story of Betty Bigombe with the Lord’s Resistance Army. So many young leaders try to make themselves look smart. Great listeners are more interested in making whomever they are speaking to feel smart. They help people approach their own views with more humility, doubt, and curiosity. When people have a chance to express themselves out loud, they often discover new thoughts.

Someone has wisely called this inverse charisma, the magnetic quality of a great listener. Think about how rare that kind of listening is. The power of listening doesn’t just lie in giving people the space to reflect on their views. It’s a display of respect and an expression of care. When Betty Bigombe stayed with displaced Ugandans in their camps and asked them to air their grievances, she was proving that what they had to say mattered to her. Listening is a way of offering others our scarcest, most precious gift: our attention.

Being quick to listen is on the second mile.