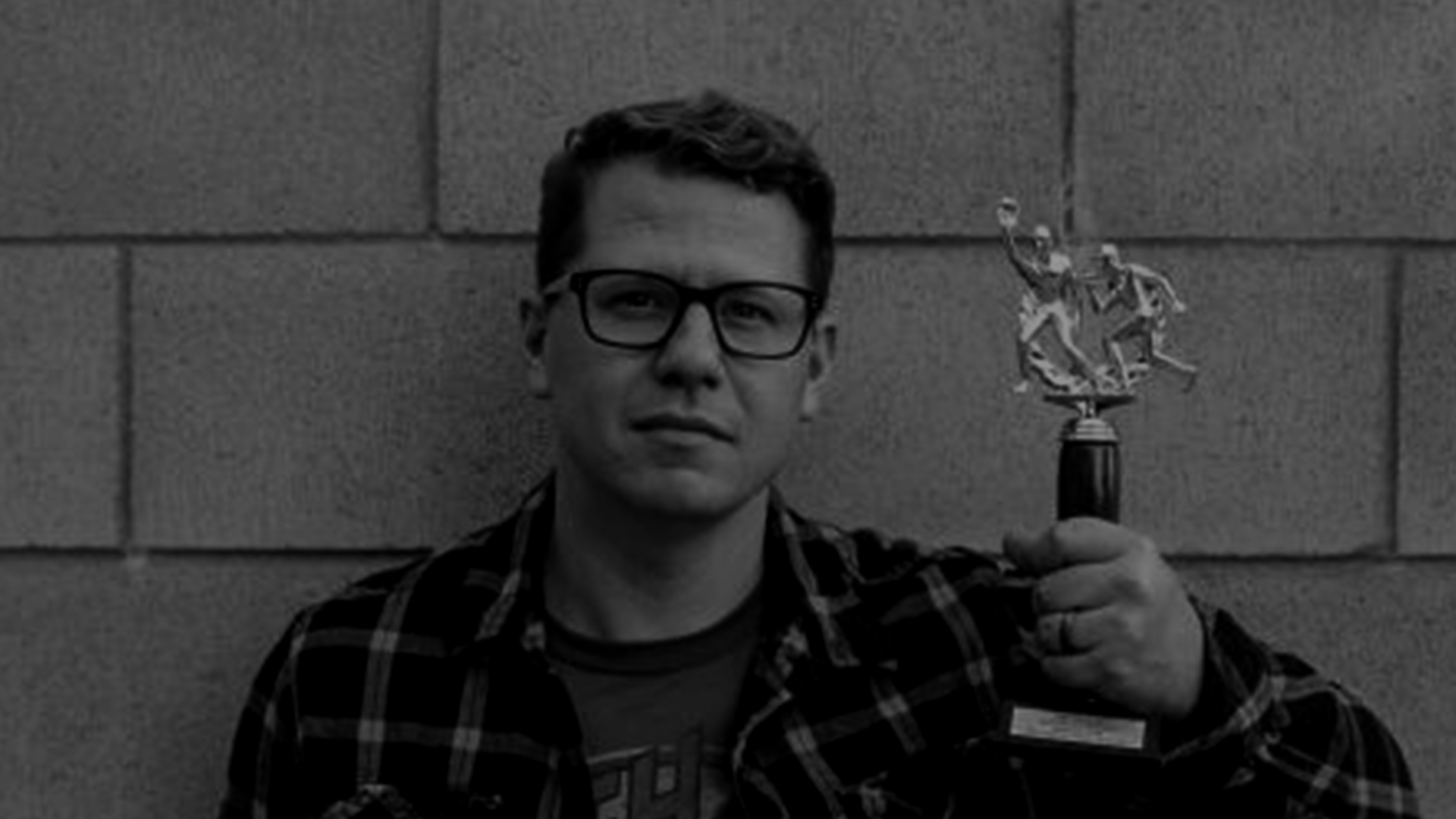 A Seattle native now suffering in Southern California, Dustin Nickerson is an in demand comic on the rise. He’s a two time finalist of San Diego’s Funniest Person and the winner of the San Diego Clean Comedy Competition.

Dustin has been seen Laughs on Fox, the PBS Comedy Hour, Hulu and can regularly be heard on Sirius Radio XM, Rooftop Comedy, and the Darren Streblow Show.

Dustin describes himself as “the world’s most average person” but is far from it when on stage. He brings you into his life through his jokes about the struggles of parenting, marriage, and being generally annoyed by most people.

At just 33 years old, Dustin has been married for 13 years and has three kids! This helps makes Dustin truly one of the most unique voices in the comedy scene.

Dustin and Stuart have an inspiring conversation regarding Dustin’s journey, leadership, how to discover your gifting and excellence. This is going to be a great listen!

A Silicon Valley startup had revolutionized blood testing. It had created a machine that would allow users to obtain health results with a simple finger prick. Now, Walgreens could get these machines in its stores.

But something didn’t seem right.

For starters, Theranos had denied Walgreens access to its lab and had refused to do a basic result comparison to show the company the accuracy of its tests. And when the president of Walgreens’ pharmacy business had his blood drawn for a trial, Theranos didn’t even give him his results.

But Walgreens forged ahead.

“We can’t not pursue this,” said Renaat Van den Hooff, who headed the pilot for the company. “We can’t risk a scenario where CVS has a deal with them in six months and it ends up being real.”

Theranos CEO Elizabeth Holmes will go on trial for fraud in the coming weeks, but it’s really the steps that led Walgreens to partner with her company that have the most relevant leadership lessons for us. 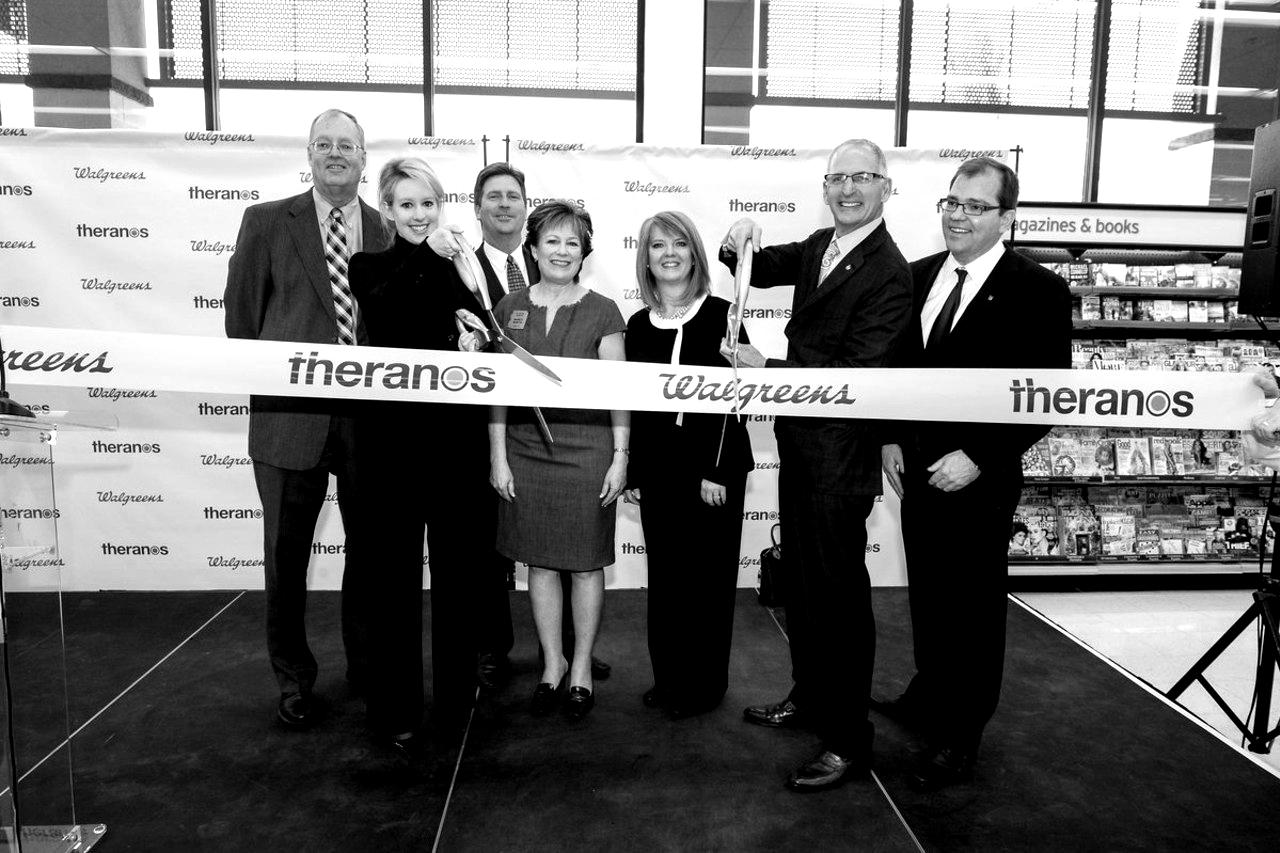 The problem with Walgreens, reporter John Carreyrou writes in his book Bad Blood, was that it was constantly looking over its shoulder at CVS — and was paranoid its chief rival would obtain the machines first.

“Theranos had cleverly played on this insecurity,” Carreyrou writes. “As a result, Walgreens suffered from a severe case of FoMO — the fear of missing out.”

The mistake was costly. Walgreens had invested $140M, was forced to remove the machines from its stores, and faced several class-action suits as a result.

It’s easy to laugh in retrospect and wonder how a multi-billion dollar corporation could be so stupid.

But this scenario isn’t unique to Walgreens. Far too often, leaders formulate their strategies based more on their competitors than on facts and reason. 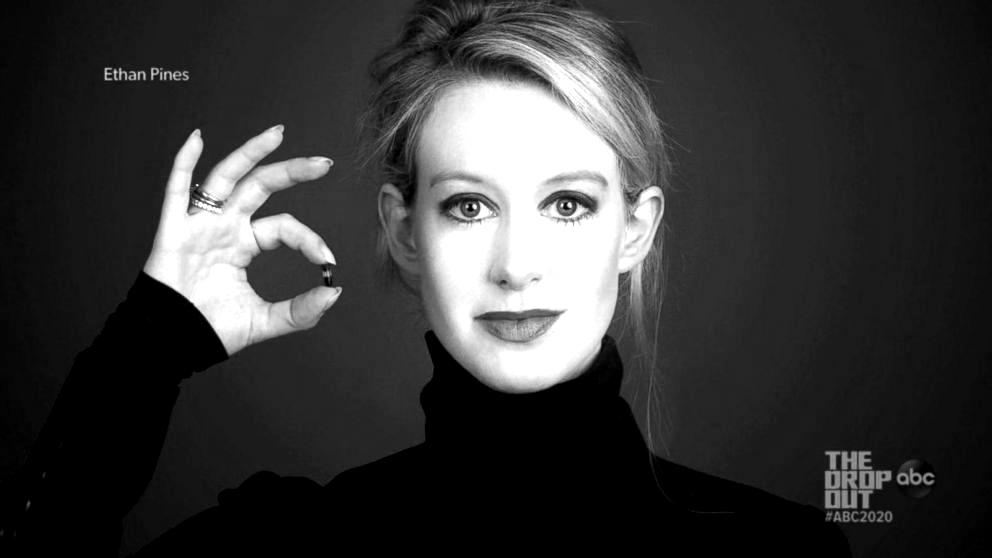 Nixon’s worries led to Watergate. Ford made its disastrous Pinto to keep up with GM’s Chevy Vega. Coca-Cola created New Coke, which lasted just 79 days, to try to outdo Pepsi.

It’s always wise to be aware of a competitor’s strengths and the threats it could pose.

But there’s a fine line between awareness and paranoia. Crossing it can lead to some catastrophic mistakes.

Walgreens was worth billions at the time and had more than a century of tradition to fall back on. Ford and Coca-Cola were big enough to overcome their missteps as well.

The next company may not be so fortunate.

It’s wise to know what you’re up against, recognize its strengths and the threats it may pose.

But don’t let it single-handedly determine your course of action.

Does your high school use hall passes?

All of us need to be cautious using the hall pass in leadership as well.

If you want to grow as a leader, please resist the temptation to use the “hall pass” of having a bad teacher, leader, coach, mentor or even parent. Even if you’re under the authority of a bad leader, at the very least, you can use this opportunity to learn how to avoid becoming the leader you despise when others are under your authority in the future.

You may be facing one of the toughest questions a growing leader who is not in charge faces: when under the authority of a bad leader, at what point is it time to cut bait and move on?

But this is dangerous. This attitude is not evidence of a lack of leadership; it’s a sign of bad leadership. Remember, we’re all leaders. You have leadership in you, and if you find yourself abdicating responsibility because you’re not in charge, step one is to recognize it. Step two is to fix it.

And that leads us to the second truth you need to know as a leader: When you’re not in charge, you can still take charge.

To put this in the form of an Old English question, “Of what should you take charge?” Great question.

The answer is you. You should take charge of you.

Need a powerful example? In 1 Samuel 16:13, Samuel, the prophet of Israel (basically the authoritative spiritual voice of Israel), anoints David — who is around 15 years old — to become the second king of Israel.

“… as David stood there among his brothers, Samuel took the flask of olive oil he had brought and anointed David with the oil. And the Spirit of the Lord came powerfully upon David from that day on.”

Until you realize that there is already a king of Israel. His name is Saul. He’s still alive, very much in charge, a lot older and a really bad leader.

Now the Spirit of the Lord had left Saul, and the Lord sent a tormenting spirit that filled him with depression and fear.

Ummm… that’s not good. And an already toxic leader becomes even more toxic.

And what does God do? Somehow word gets to Saul that there is a 15 year old teenager named David who is an incredible harp player. Good music seems to be the only thing that calms the tormenting spirit inside him. So Saul sends messengers to Jesse to say, “Send me your son David, the shepherd.” Jesse responds by sending David to Saul, along with a “young goat, a donkey loaded with bread, and a wineskin full of wine.”

Keep this in mind: 15 year old David has been anointed king and now he is going to work under the serving king who is toxic, depressed, and paranoid.

So David went to Saul and began serving him. Saul loved David very much, and David became his armor bearer. Then Saul sent word to Jesse asking, “Please let David remain in my service, for I am very pleased with him.”And whenever the tormenting spirit from God troubled Saul, David would play the harp. Then Saul would feel better, and the tormenting spirit would go away. (16:22-23 NLT)

David was so faithful to King Saul — even though young David was already anointed king of Israel — that Saul placed young David at the head of his army (I Samuel 18:5). David even married Saul’s daughter Michal and became a close friend of Saul’s son Jonathan. Regardless, an intense rivalry developed between the young new general and the king. Saul began to plot to kill him….

And what did young David do?

When you’re not in charge, you can still take charge.

David took charge of himself.