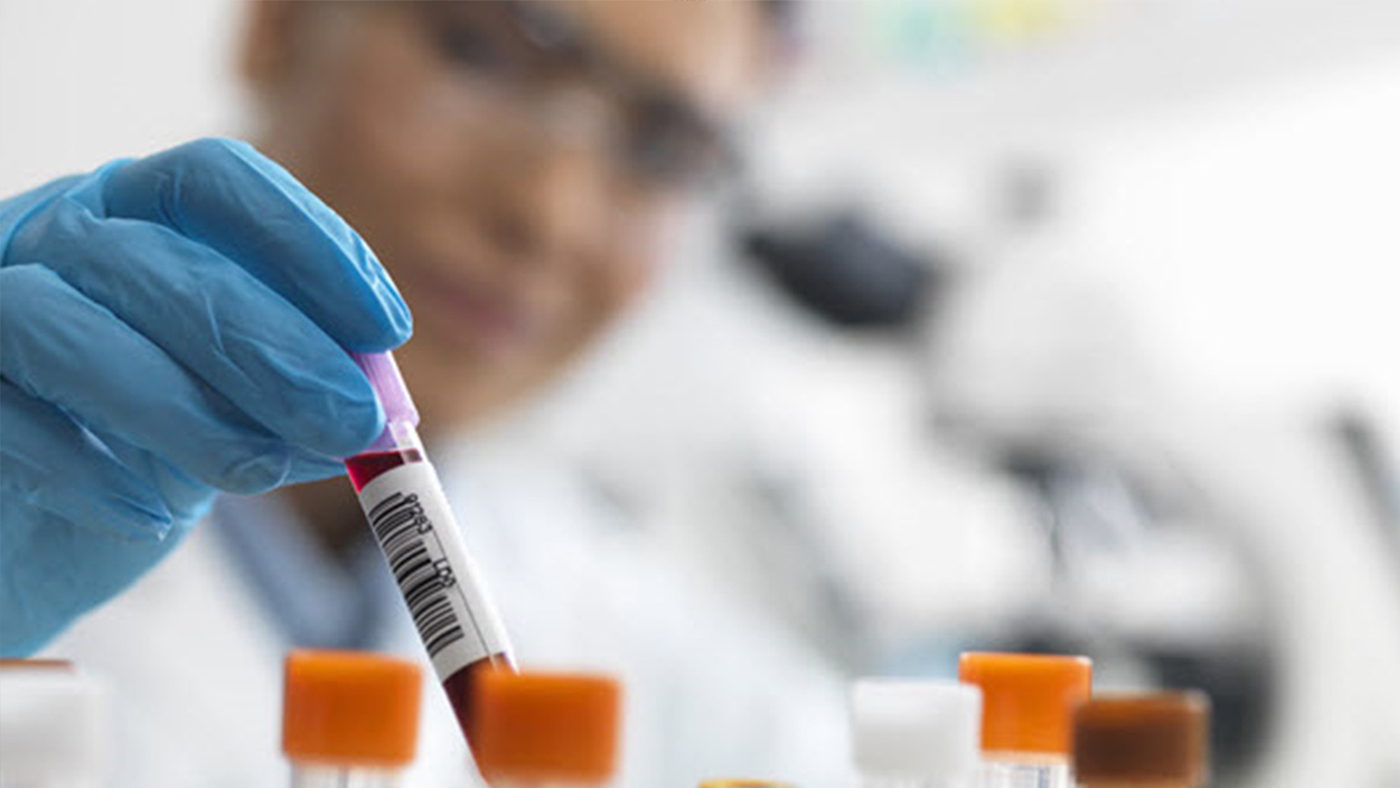 The Most Difficult Admission

This is by far the most difficult thing I will ever write.

It seems I have contracted a deadly disease. This is the first I have spoken of it in full disclosure. Fear and disbelief can drown a man in his own pool of denial. I probably shouldn’t even be telling you this. I only do so for the sake of the countless many that may have this same disease but are unaware.

It is never easy for men to admit they are wrong, weak or incapable. I join my brothers around the world in rebellious defiance of Mr. Atlas and asking for directions. Like an idiot with hair, I too have ridden down the rode with a mattress on the top of my car, my superhuman strength of hand the only thing keeping it from flying away. I regretfully admit that I once froze from fear of heights while on the roof of my house trying to somehow outdo Clark Griswold and his Christmas decorations. I am only down from said roof because my wife was crying with laughter so uncontrollably that the only thing more frightening than the slope of my roof was her hysteria at my plight. But this revelation goes to the very core of my being.

Apparently my annual comprehensive physical did not detect it. My wife and children and those that know me best have noticed the warning signs for some time. They have tried in their incredibly loving way to motivate me to get it checked out. It was only recently that I relented to their gentle urgings and decided to have an examination done. It was then that this horrific news brought me to my knees.

I have been diagnosed with acute selfishness.

This disease complicates things immensely. For those of you who don’t know much about the hand that I have been dealt: selfishness tends to cause one to center their world around themselves (thus the name of the disease). Complicating matters further, as a Jesus person it causes me to consistently transfer the trust I want to have and should have in my Heavenly Father to myself. This is the acute part of what I have in my system. What this subtle but dangerous transfer has done over time is retard the growth of my faith in God. Makes sense. It is very hard to trust in God when all your allegiance and faith is in yourself. If I were not so diseased by this selfishness, I would trust God much more than I do.

I mentioned warning signs. You should know a few of them. Ask yourself a few questions: Would you be OK if your name went away but the lives of those you care about the most began to thrive? Can your ego handle your name not being named as the reason for someone else’s accomplishment? When a friend stands to accept an award or accomplishment, and they begin to publicly thank those who have helped them along the way, does something deep inside of you secretly hope they talk about you? Have you ever become insanely frustrated that you didn’t get the part, the game-winning play wasn’t designed for the ball to go to you, you finished second in class rankings?

One tangible thing I would do was attend church on Sunday, complain about the parking, the mass chaos known as trying to find a seat, sit and listen to whoever was speaking that day, and then go and do my thing, never once volunteering to serve anywhere. Those that are working with me to beat this tell me that this is a major red flag to the selfishness patient.

Another major warning sign was the way I treated my wife and children and those around me. Apparently, coming home from a tough day at work, ignoring and avoiding everyone dear to me except my friends at ESPN until the wee hours of the morning is commonplace among selfish patients.

The good news is that acute selfishness is curable. It seems that the Great Physician has invented this incredible vaccine that, over consistent time, begins to erode the selfish cells that have built up. The vaccine, called humility, is a bit uncomfortable at first. But the advancements in its warding off of this killer are unbelievable!

If you are skeptical of this treatment, then ask Lauren: diagnosed with acute selfishness as a teenager, she began the humility treatment immediately after discovering the disease her sophomore year in high school. She will tell you today that it was that treatment of choosing to place the needs of a group of five year olds above her own wants and needs that started her down the road of remission. Every once and a while she relapses, but the shot is always at her disposal.

For those patients high school aged or older that are in desperate need, they can add something called middle school students to the humility vaccine. They say it will kill off the selfish cells in a matter of months. There are some side effects: nausea, headaches, the smell of Axe body spray and uncontrollable urges to watch Riverdale and play Fortnite to name a few.

If you or someone you know has possibly contracted this deadly virus (That’s right. It can be caught and passed along), please call your doctor ASAP. Your faith and your life may depend on it.

Take it from me: Say no to me.